Toyota, Mercedes-Benz, BMW are the three most valuable car brands in 2020

It’s that time of the year once again: International brand consultancy firm Interbrand has just released its list of the top 100 Best Global Brands of 2020. And for the nth time in the row, Toyota ranks highest among all automotive manufacturers.

The Japanese carmaker places seventh among all brands, and is one of only two carmakers in the top 10—the other one being Mercedes-Benz, which is eighth overall. Following closely are fellow German and Japanese carmakers BMW and Honda, respectively. These four brands were the same highest-ranking carmakers in 2019.

Jumping to fifth among automakers and ranking 36th overall is Hyundai. The biggest change to the ranks, however, comes courtesy of Tesla. The EV giant wasn’t even included on the list in 2019, and now it has come flying in at sixth among automotive brands and 40th overall. Ford and Volkswagen, meanwhile, saw the biggest drops in terms of rankings among car brands.

Ranked according to global brand value, there were 15 automotive companies that made it to this year’s list. Considering how turbulent 2020 has been for all businesses across all industries, all but Hyundai actually exhibited losses in terms of value compared to their 2019 valuations—the Korean carmaker’s value rose 1% year-on-year.

So, what do you think of Interbrand’s list? If you want to see more details, you can check out the table for the carmakers’ rankings below: 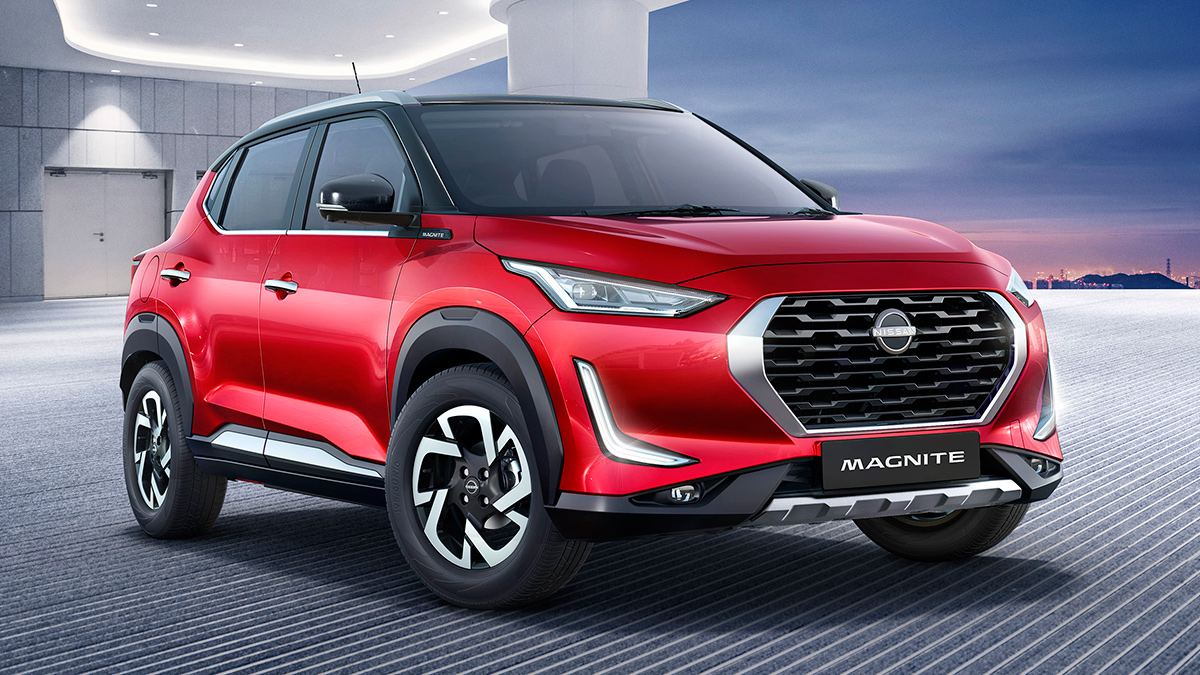