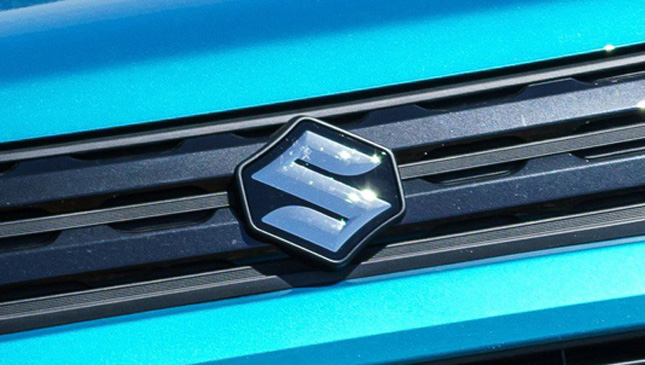 Several weeks back, Suzuki admitted that it had reported inaccurate fuel-efficiency data to the Japan Ministry of Land, Infrastructure, Transport and Tourism. A total of 16 Japanese domestic market models were involved in said issue.

This latest controversy comes in the wake of fellow automaker Mitsubishi claiming that it had put forth fuel economy numbers that were inconsistent with real-world figures. The mess resulted in the resignation of the company's top brass in order to save face.

Suzuki management will go a step further in letting its stakeholders and the general public know that it is truly sorry. The board and a few of its key managers will give up a portion of their compensation and bonuses to "pay" for their misdeeds.

The representative directors and directors will fully waive their bonuses, while the senior managing officers will let go of 50% of their bonuses for the year. As for salaries, the chairman will relinquish 40% of his monthly take-home pay for up to six months beginning this July. Even the auditors are willing to reduce their pay by 10% for three months.

Once again, we commend these fine gentlemen for their delicadeza or integrity in the face of shameful behavior. It takes real courage to do what they are doing. 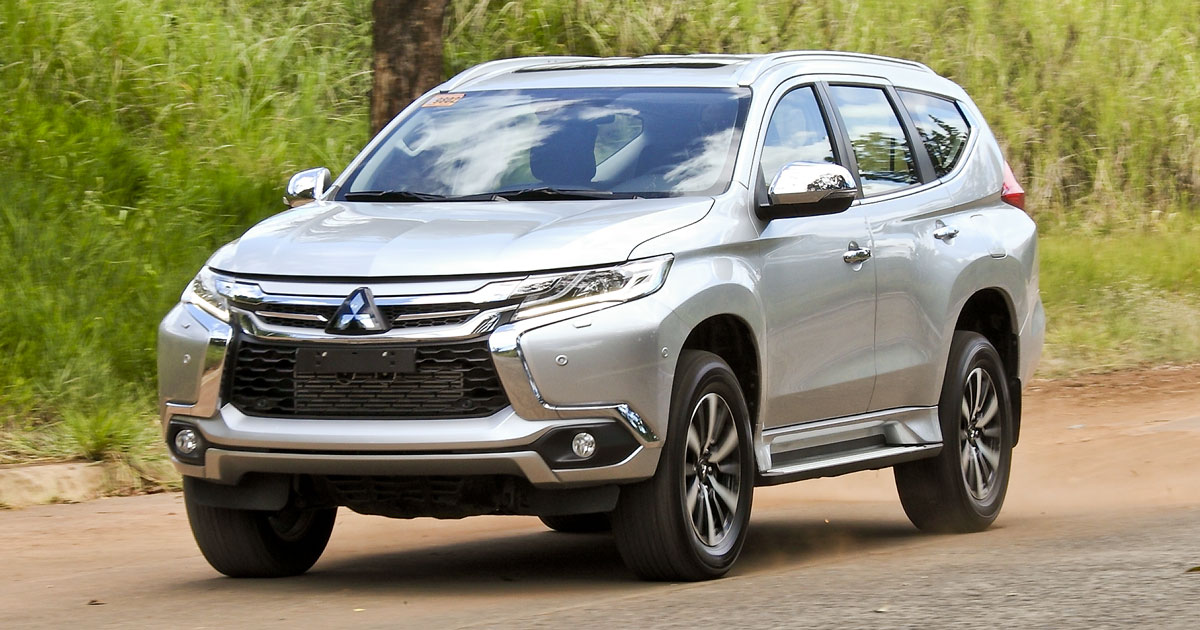 Davao residents, here's your chance to test-drive the Mitsubishi Montero Sport
View other articles about:
Read the Story →
This article originally appeared on Topgear.com. Minor edits have been made by the TopGear.com.ph editors.
Share:
Retake this Poll
Quiz Results
Share:
Take this Quiz Again
TGP Rating:
/20