A more sustainable alternative that will also create more jobs for Americans
by Leandre Grecia | Jan 26, 2021

Newly sworn-in US President Joe Biden is planning to make considerable changes as he begins his tenure in office. One of these is the replacement of the US government’s fleet of about 650,000 vehicles with American-made electric vehicles.

In a recent briefing, Biden revealed his administration’s plan to start the “largest mobilization of public investment in procurement, infrastructure, and R&D” since World War II. “The federal government also owns an enormous fleet of vehicles which we’re gonna replace with clean, electric vehicles made right here in America, by American workers, creating millions of autoworker jobs,” said Biden.

You can watch the actual snippet of his address below:

A fleet of more than half a million vehicles

According to a report by Reuters, the US government fleet owned 645,000 vehicles as of 2019. This meant that about $20 billion (well above P900 billion) will have to be spent in order to replace the entire fleet.

While that’s truly a hefty amount, the use of EVs will be much more economical in the long run, as operational costs will be reduced. The government reportedly spent about $4.4 billion (more than P200 billion) on federal vehicle costs—gasoline and diesel fuel, maintenance, and so on—in 2019 alone.

What’s more, taking internal combustion engines out of the picture will result in a greener, more sustainable future ahead, which is arguably as important as cutting costs. Biden, however, did not give any more specifics on the plans—not even a timeline.

This should come as good news for American carmakers, especially since companies like Ford and General Motors have been ramping up their EV efforts as of late. Ford has been looking at using recycled materials like cooking oil or coffee waste to produce fuel and parts, while GM has already begun the conversion of its Detroit-Hamtramck facility into an EV-assembly plant called Zero.

So, are you looking forward to seeing what the future holds for EVs in America? 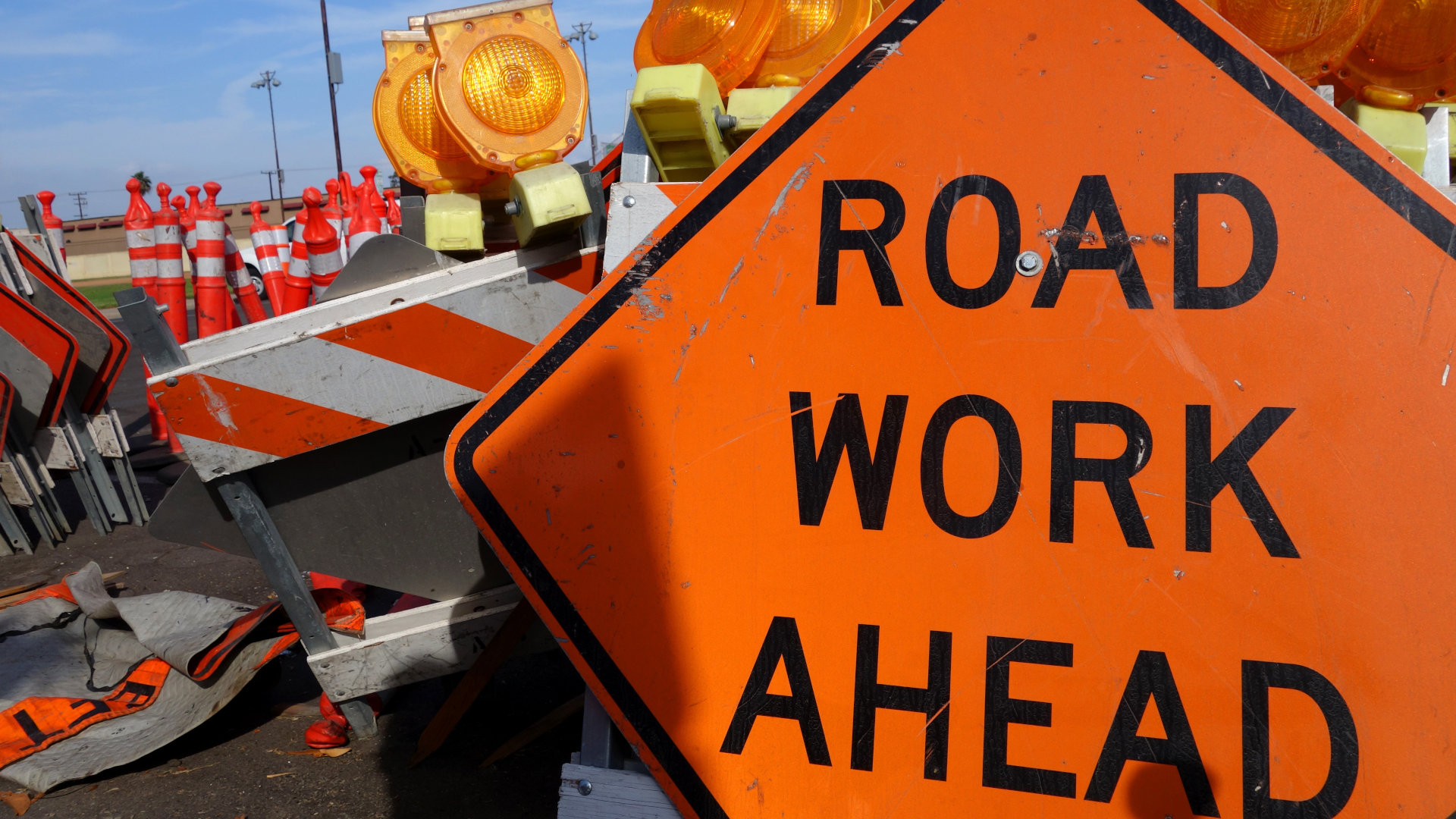 MMDA: Expect lane closures at 19 intersections in Metro Manila
View other articles about:
Read the Story →
This article originally appeared on Topgear.com. Minor edits have been made by the TopGear.com.ph editors.
Share:
Retake this Poll
Quiz Results
Share:
Take this Quiz Again
TGP Rating:
/20