He’s no longer permitted to buy the brand’s cars
by Drei Laurel | May 6, 2022
CAR BRANDS IN THIS ARTICLE

Remember Philipp Plein? If not, let us jog your memory. The dude is a German fashion designer who dressed up and flaunted his Ferrari in ways the brand deemed ‘distasteful.’ He ended up in a legal battle with the carmaker.

Why bring this up? Because another customer has reportedly drawn the ire of the boys over at Maranello. This time around, it’s someone with a much higher profile.

According to Italian news outlet il Giornale, Justin Bieber has landed on Ferrari’s blacklist for modifying his 458 and reselling the vehicle via auction.

NEWS YOU MIGHT HAVE MISSED:
Man who drove Maserati down Rome’s Spanish Steps charged for damaging tourist site
The Toyota Vios is now available for as low as P7,518 per month, Raize for P9,351 per month

Among the changes he made to his supercar was a new paint job, which swapped the car’s original white color scheme into a popping electric blue one. This new coat was reportedly applied by West Coast Customs. The singer also changed his ride’s wheels, and even altered the look of his Ferrari’s Prancing Horse emblem. The vehicle was eventually auctioned off in 2017.

The report added that these modifications were deemed “unacceptable behavior for Ferrari,” and that Bieber is now barred from purchasing any of the company’s vehicles in the future. Ouch.

Frankly, it’s hard seeing a Ferrari in anything other than red—but we can see why some owners would want to make changes to further cater to their tastes. What do you think of the brand’s move here? Is it warranted? 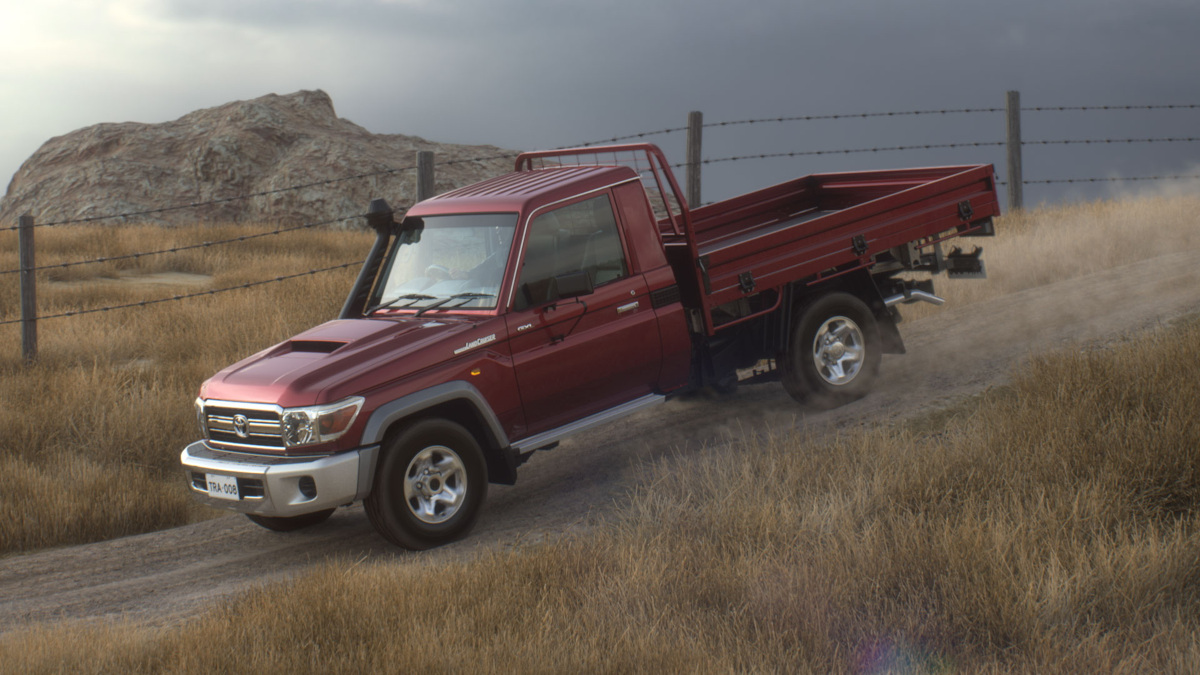 Report: In Australia, even the older Toyota Land Cruiser 70 Series has a two-year waitlist
View other articles about:
Read the Story →
This article originally appeared on Topgear.com. Minor edits have been made by the TopGear.com.ph editors.
Share:
Retake this Poll
Quiz Results
Share:
Take this Quiz Again
TGP Rating:
/20