The team will now play under the name ‘DWG Kia’
by Leandre Grecia | Dec 22, 2020
CAR BRANDS IN THIS ARTICLE

Automotive manufacturers investing in e-sports events and organizations is nothing new. Over the years, carmakers have sponsored not just sim-racing championships but also major tournaments from other genres.

Kia Motors Corporation is one such company that has recently gotten involved with e-sports, particularly with the biggest competitions in League of Legends, a popular multiplayer online battle arena game. Since 2019, it has been the official partner to the LoL European Championship (LEC) and has continuously collaborated with LoL creators Riot Games.

Now, the Korean carmaker is taking things up a notch with its new multi-year naming sponsorship with Korean LoL powerhouse DAMWON Gaming.

DAMWON Gaming was recently crowned as the winners of the 2020 LoL World Championship, arguably the biggest LoL event year in and year out. The team’s win is an important one, as it ends South Korea’s drought on the world stage.

After dominating the ‘Worlds’ for five years in a row, the Koreans bowed out to Chinese competitors in 2018 and 2019. The recent win from Damwon Gaming officially brought back the gold to the Republic of Korea and marked the region’s first major win in almost three years.

With this new sponsorship, the team will now play under the name DWG Kia. There will also be new team logos and uniforms introduced, as well as numerous marketing campaigns involving the two brands.

“We will contribute to the revitalization of e-sports globally and actively communicate with fans through the naming sponsorship with Damwon Gaming,” said  Kia Motors Korea Business Division head Hyugho Kwon. “In particular, we are aiming to promote the young and dynamic Kia brand to e-sports fans around the world through this new partnership.”

Kia is not the first carmaker to have partnered with Riot Games and LoL. Back in 2019, Honda also became the exclusive automotive sponsor of the League of Legends Championship Series. 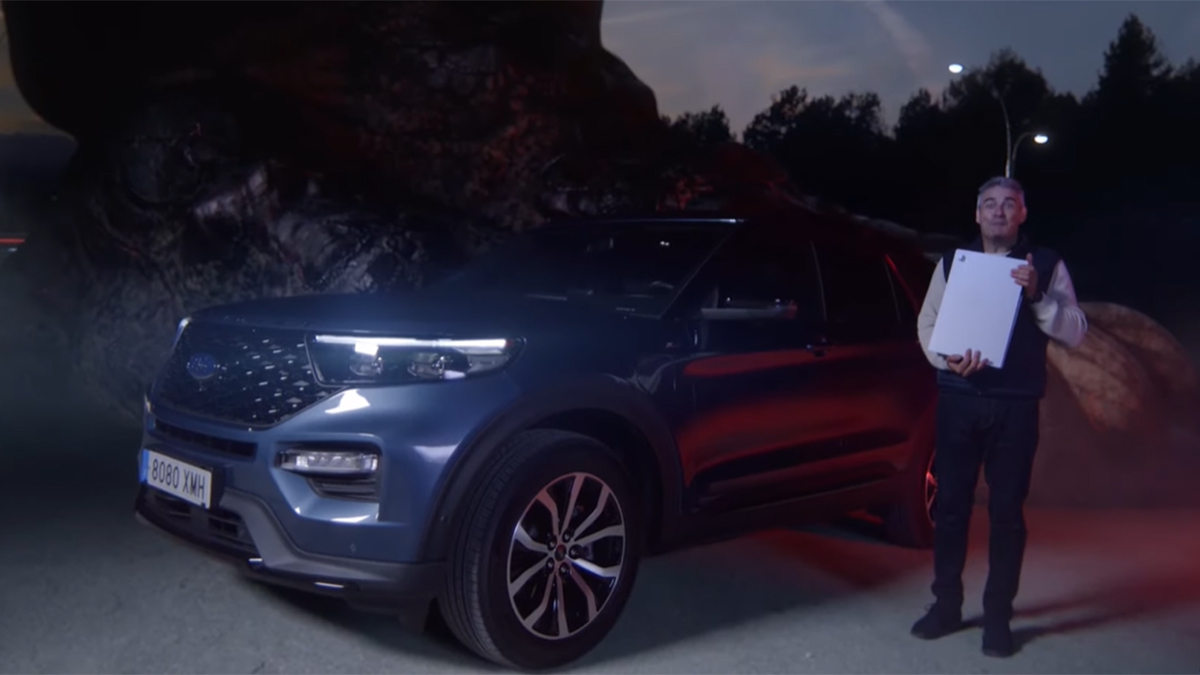 In Spain, Ford is throwing in a PlayStation 5 with every Explorer plug-in hybrid purchase
View other articles about:
Read the Story →
This article originally appeared on Topgear.com. Minor edits have been made by the TopGear.com.ph editors.
Share:
Retake this Poll
Quiz Results
Share:
Take this Quiz Again
TGP Rating:
/20