Lotus has just been bought by Chinese manufacturer Geely

Plus details on the new Elise
by Paul Horrell | May 25, 2017
CAR BRANDS IN THIS ARTICLE 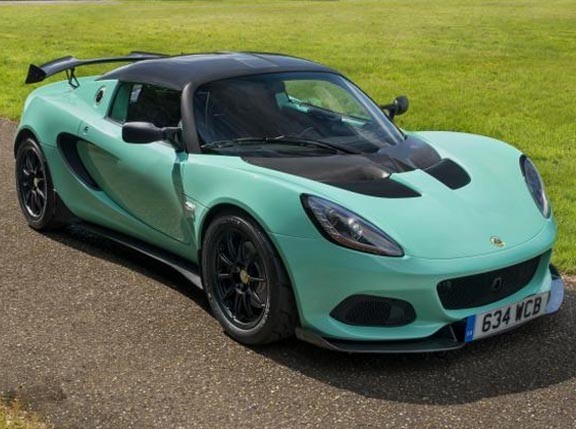 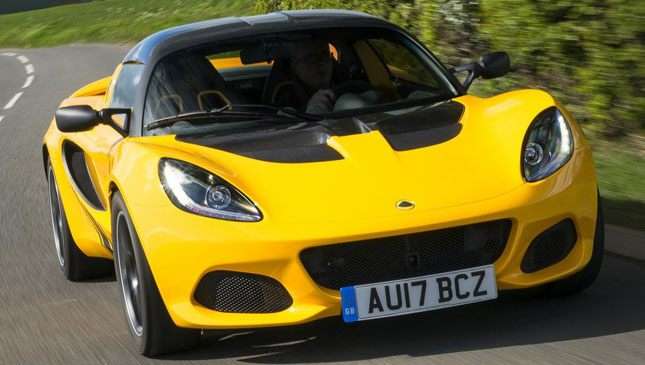 Lotus is being sold to Chinese car giant Geely, Associated Press reports. On the face of it this is good news for Norfolk. Volvo has been owned by Geely this past seven-plus years, and has flourished and remained master of its own destiny.

This is part of a much larger deal. Geely is also buying 49.9% of Lotus’s owner, Proton, which like Lotus was wholly owned by Malaysian conglomerate DRB-Hicom.

Lotus needs investment, and giant Geely can give it. Although Lotus has found the money from its own pockets to launch the next Elise, due in 2020, some other new cars are on hold.

Top Gear UK spoke to CEO Jean-Marc Gales a month ago, before the deal was signed. He said that over the past three years Lotus had stabilized and moved from big losses into a small margin of operating profit [EBITDA]. “We came out of a deep, deep ocean.”

The company had signed a deal to do a lightweight SUV in partnership with Chinese partner Goldstar—to be sold in China first, in the UK possibly never. The car, said Gales last month, was designed and part-engineered, but DRB-Hicom had not signed off the money to build it. “We have a prototype but need the green light from our shareholders to carry on.

“In the meantime we will go on doing amazing sports cars,” said Gales. “The new Elise will be faithful to the current one, but taking it to the 21st century. Don’t exclude a change of name.

“You will recognize it from 100m away as an Elise. It won’t go above a ton. That’s absolute. But it will be slightly bigger because it will comply with US regulations, and it will have bigger wheels. The handling will be a benchmark.

“The structure will still be aluminum [Lotus now owns the firm that builds its structures]. Carbon fiber brings a slight win on weight but at huge cost.”

To reassure us that—new name or not—it’ll still feel like an Elise, Gales pointed out that key figures from that 1996 car are still at Hethel. Richard Rackham engineered the Elise and made the aluminum structure work. Current chief designer Russell Carr has been at Lotus since 1990, and was alongside now-JLR man Julian Thomson when Thomson did the first Elise. Gavan Kershaw is the long-time trustee of Lotus dynamics.

The 2020 Elise program includes a later V6 Exige variant, Gales confirmed. It will have a longer wheelbase than the Elise. I asked him about electrification. “Why not? Looking at the current cars, no. You add 150kg and you lose the luggage space. But I won’t exclude a mild hybrid on the next Exige. We must do it for performance reasons. It must be light, and have a good battery.”

He also said that before the new Elise there will be an open Evora. This has been in the works a long time, but was delayed when they decided to change the type of roof mechanism.

Of course Lotus’s crossover deal with Goldstar might get canned now that Lotus is owned by another Chinese company. But probably not. Several Western car companies have multiple deals with different Chinese partners.

By getting into bed with Proton, Geely will have access to some big South-Eastern Asian markets where non-Japanese import brands have traditionally struggled and local Proton has a stale range of cars.

Many of them are still based on ancient Mitsubishis. Local Malay media are reporting that Proton says it will soon start selling a version of Geely’s SUV, the Boyue.

Geely meanwhile has just launched the Lync & Co brand. This will build high-quality, highly connected cars on an all-new platform jointly developed in Sweden with Volvo. (Volvo will use it for the next XC40 and V40.) It’s nothing more than speculation, but why wouldn’t Geely later adapt Lync & Co cars to sell as Protons in the many right-hand-drive markets of the Pacific? 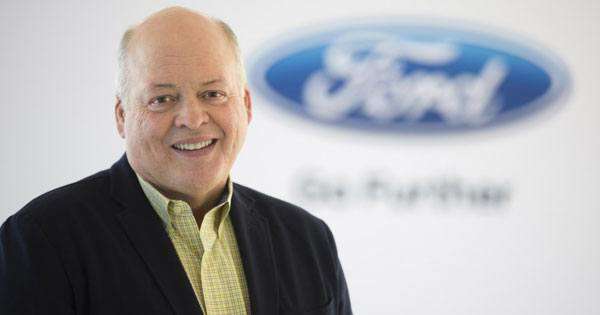 Jim Hackett is Ford's new CEO
View other articles about:
Read the Story →
This article originally appeared on Topgear.com. Minor edits have been made by the TopGear.com.ph editors.
Share:
Retake this Poll
Quiz Results
Share:
Take this Quiz Again
TGP Rating:
/20