The van looks the part, both on the outside and the inside
by TopGear.com.ph | Dec 10, 2019
CAR MODELS IN THIS ARTICLE 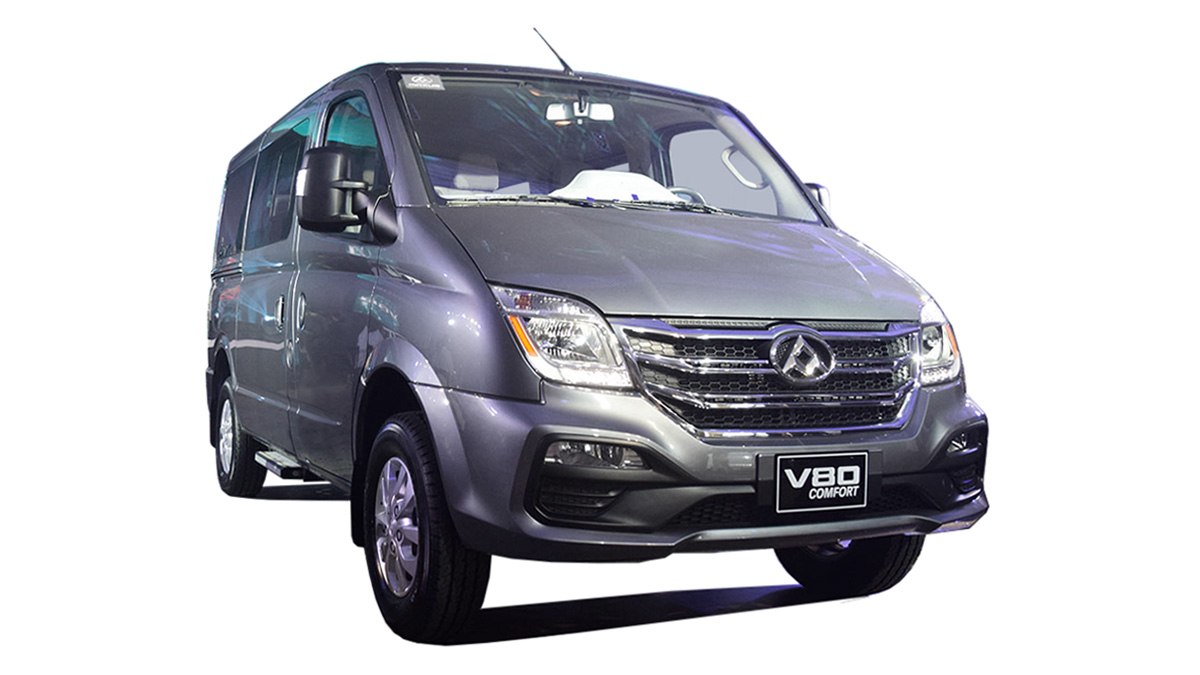 Here’s some good news for the residents of Manila City: Just a few months after receiving a two brand new Toyota Land Cruiser ambulances, the city government has announced that it has received yet another donation, this time from Maxus Philippines.

The donation comes in the form of a V80 Flex which has been turned into a full-fledged ambulance for the use of the Ospital ng Tondo. 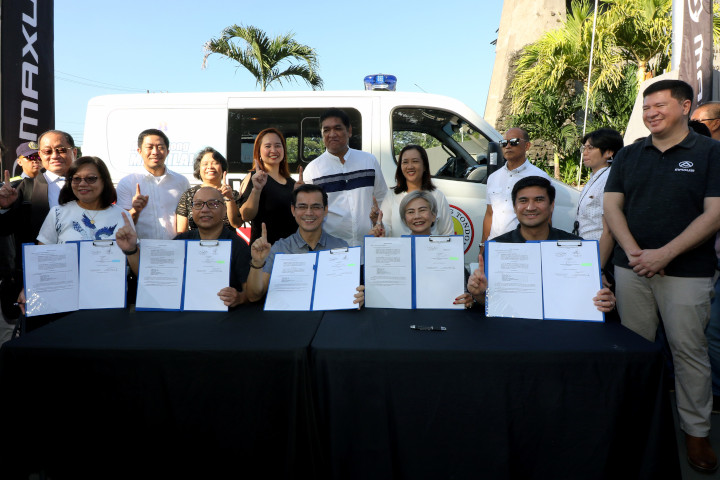 The V80 donated by Maxus was customized by Winterpine Marketing Corporation. Not only does it look the part on the outside, but the inside has been properly redesigned as well. An LED light with a siren and a public address system has been placed up top, while the necessary decals have been plastered all around. Inside, the van’s naturally spacious cabin has been fitted with a two-layer medical cabinet and a fully collapsible stretcher with locking mechanisms. As far as other tools go, this van has the whole kit and caboodle: an oxygen tank and regulator, a wall-mounted blood pressure apparatus, a first aid kit, an IV hook with a strap, and a jumpseat, among so many others. 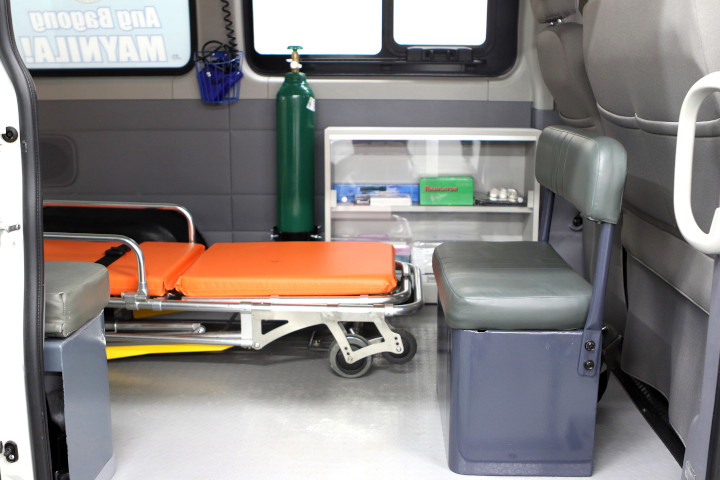 The V80 Flex in ambulance form sees no changes under its hood. It still packs the same 2.5-liter VGT-equipped CRDi diesel engine that generates 134hp and 330Nm available in Maxus’ current lineup.

Do you see the Maxus V80 as a full-fledged ambulance? Check out more photos below and tell us what you think. 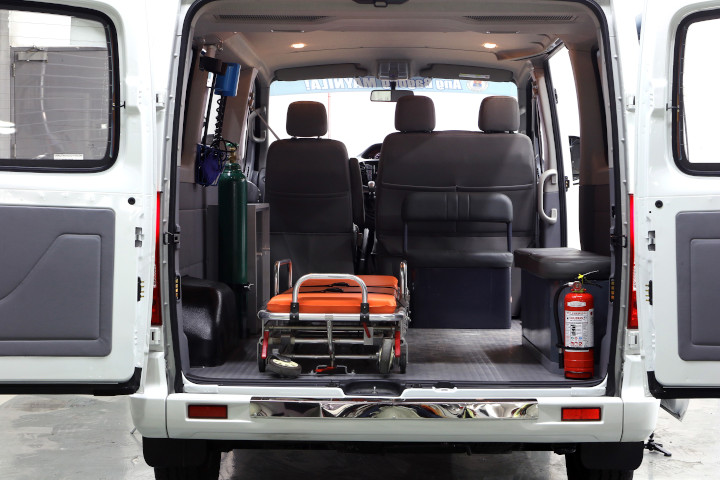 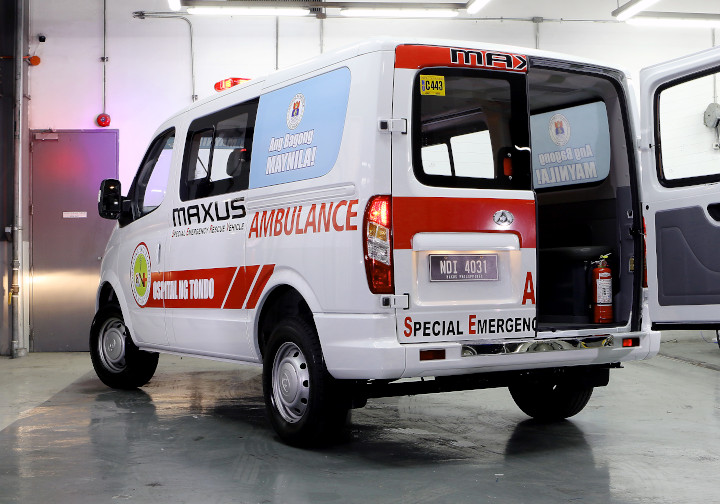 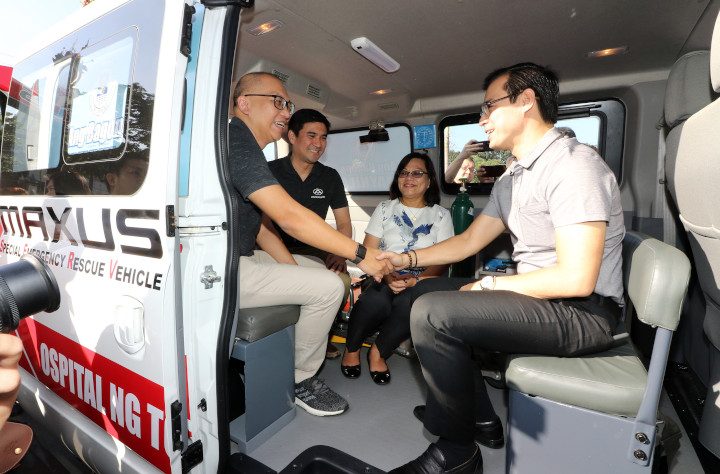 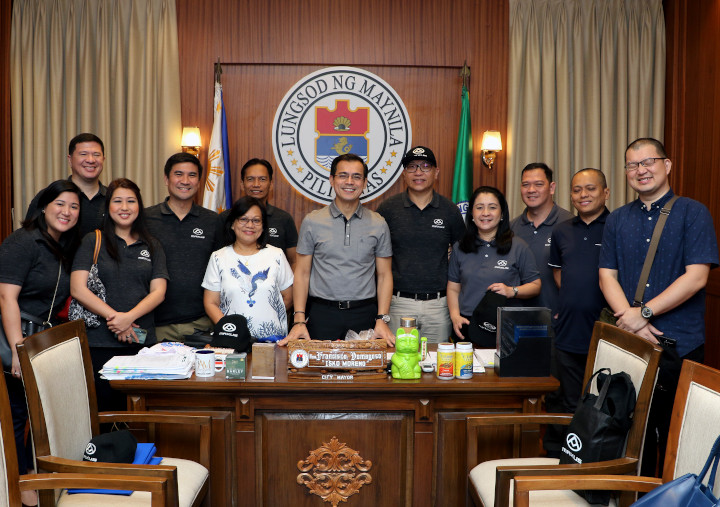 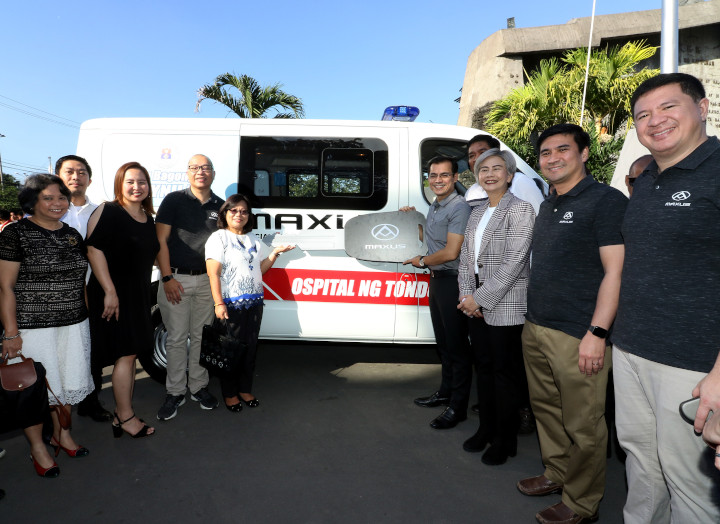 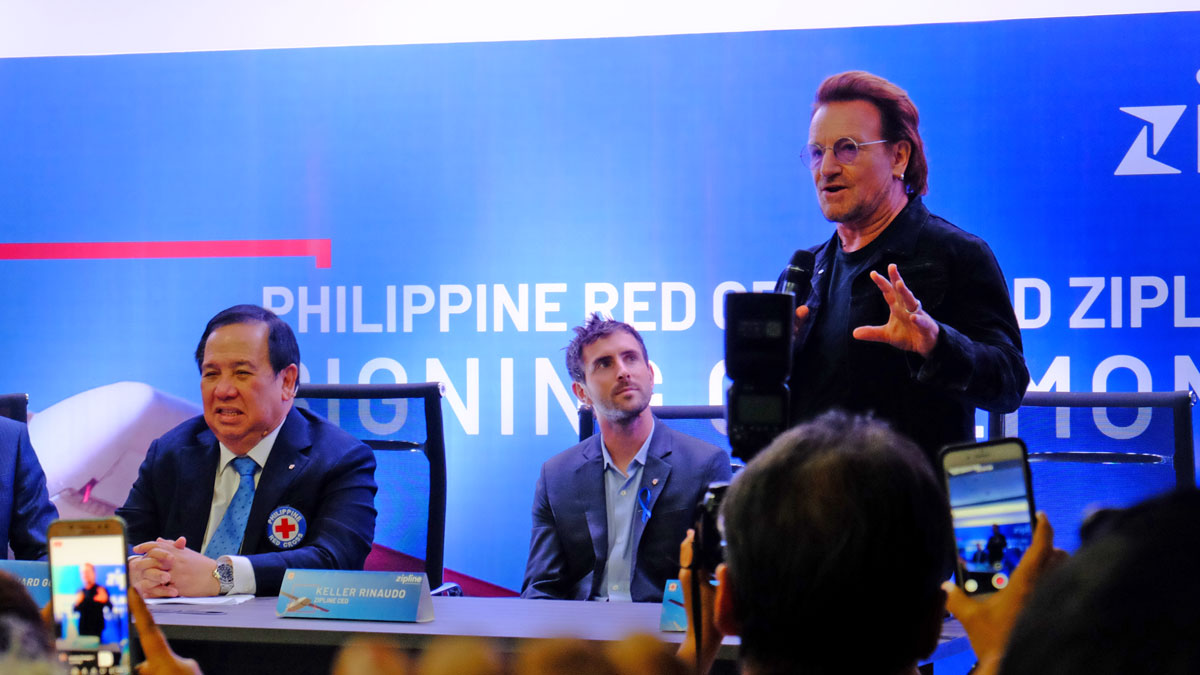 U2 lead singer Bono’s company will make drone deliveries of blood possible in PH
View other articles about:
Read the Story →
This article originally appeared on Topgear.com. Minor edits have been made by the TopGear.com.ph editors.
Share:
Retake this Poll
Quiz Results
Share:
Take this Quiz Again
TGP Rating:
/20