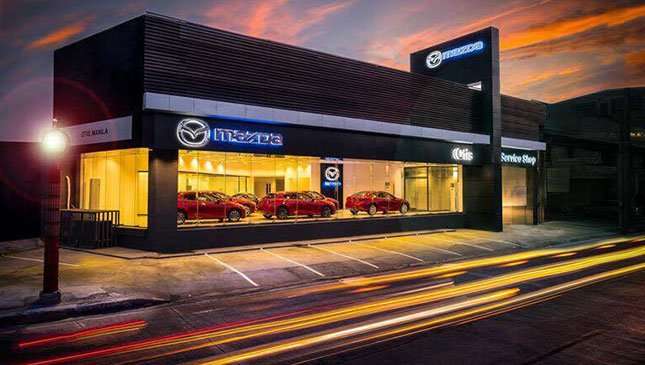 The old side of town is about get a taste of Jinba Ittai, as the Autohub Group of Companies has just opened the doors to the first-ever Mazda dealership in Otis, Manila.

Located along President Quirino Avenue Extension, Paco, Manila, the establishment will pioneer the Japanese carmaker's presence in the area with both sales and aftersales services.  "With this expansion, we are now ready to serve the market of this prosperous city," said Willy Tee Ten, Autohub Group president.

And what a city it is, as seen through the company's recently-held #MazdaMeetsManila campaign which saw the Mazda MX-5 roadster visiting popular destinations and landmarks in the area such as the University of Santo Tomas, the Rizal Monument, and Paco Park among others.

It also seems like the establishment means more than just business to the Autohub president, who said that he can trace his excitement for the area back to his childhood: "I was born and raised in Manila. It has always been my dream to give back to where it all began."

"Through this dealership, we mark the beginning of a new level of sophistication in the heart of the city by making Mazda available to the market that has always deserved the best," the executive added.

Frankly, we think of old Manila would make a great backdrop for Mazda's stunning rides. Will you be checking out the new dealership anytime soon? 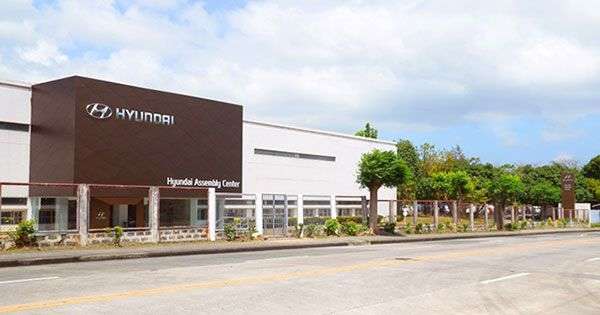