This is officially the carmaker’s 56th dealer in the country
by TopGear.com.ph | Jul 23, 2021
CAR BRANDS IN THIS ARTICLE

Officially MMPC’s 56th dealership in the country, the new Mitsubishi facility will operate under Global Excellence Motors Inc. (GEM) and Autohub Group. It houses a five-car showroom and a service area and is located at a major business strip in BGC.

In addition to this, GEM is opening a second Mitsubishi dealership in Valenzuela City within the month. It will be situated along MacArthur Highway and will be accessible to both commercial areas and residential communities. 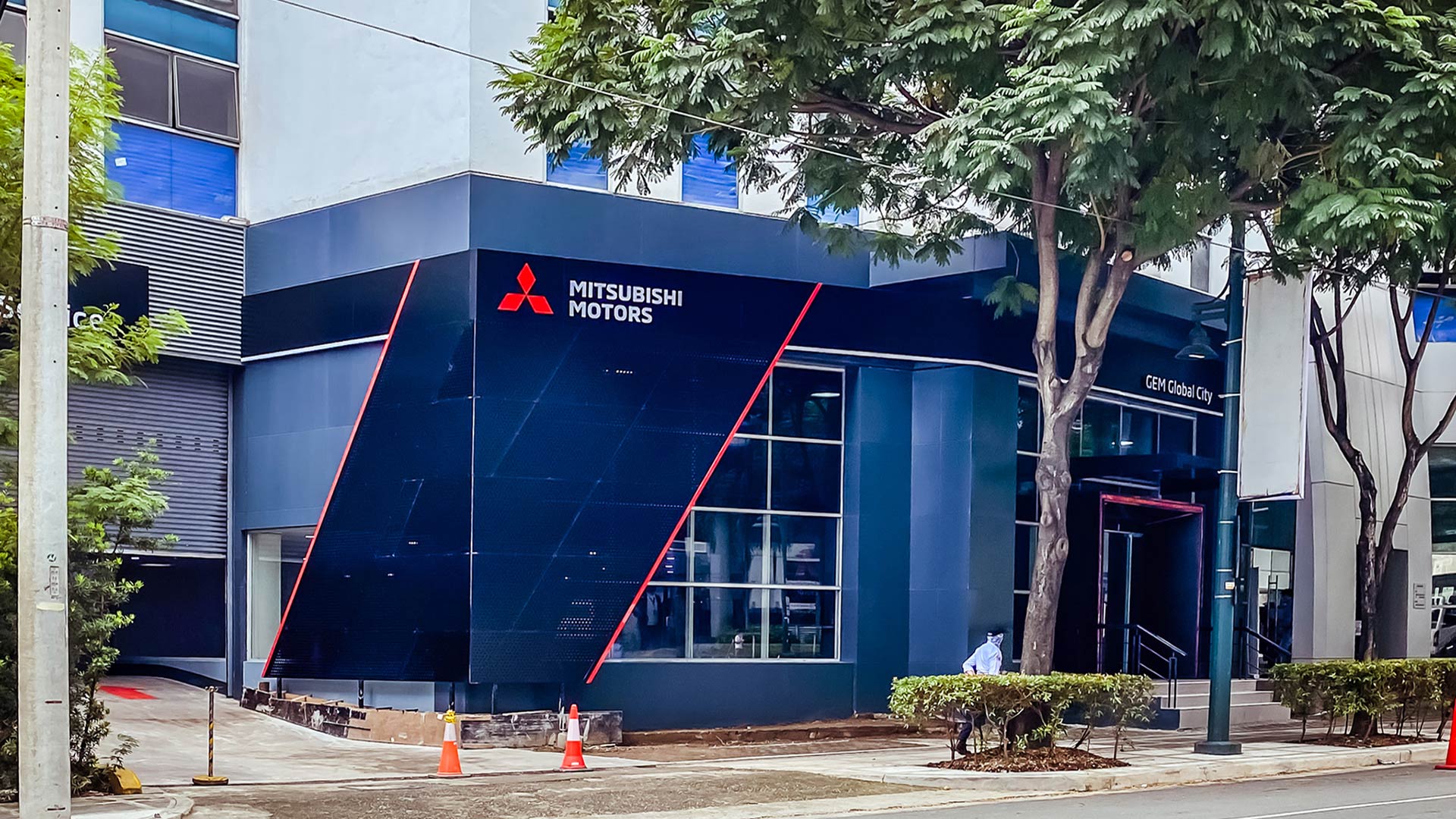 “We are happy to have Global Excellence Motors as part of our dealer network. We look forward to build a strong partnership with them,” said MMPC president and CEO Takeshi Hara. “We are confident that GEM will strengthen the Mitsubishi Motors presence in both BGC and Valenzuela.” 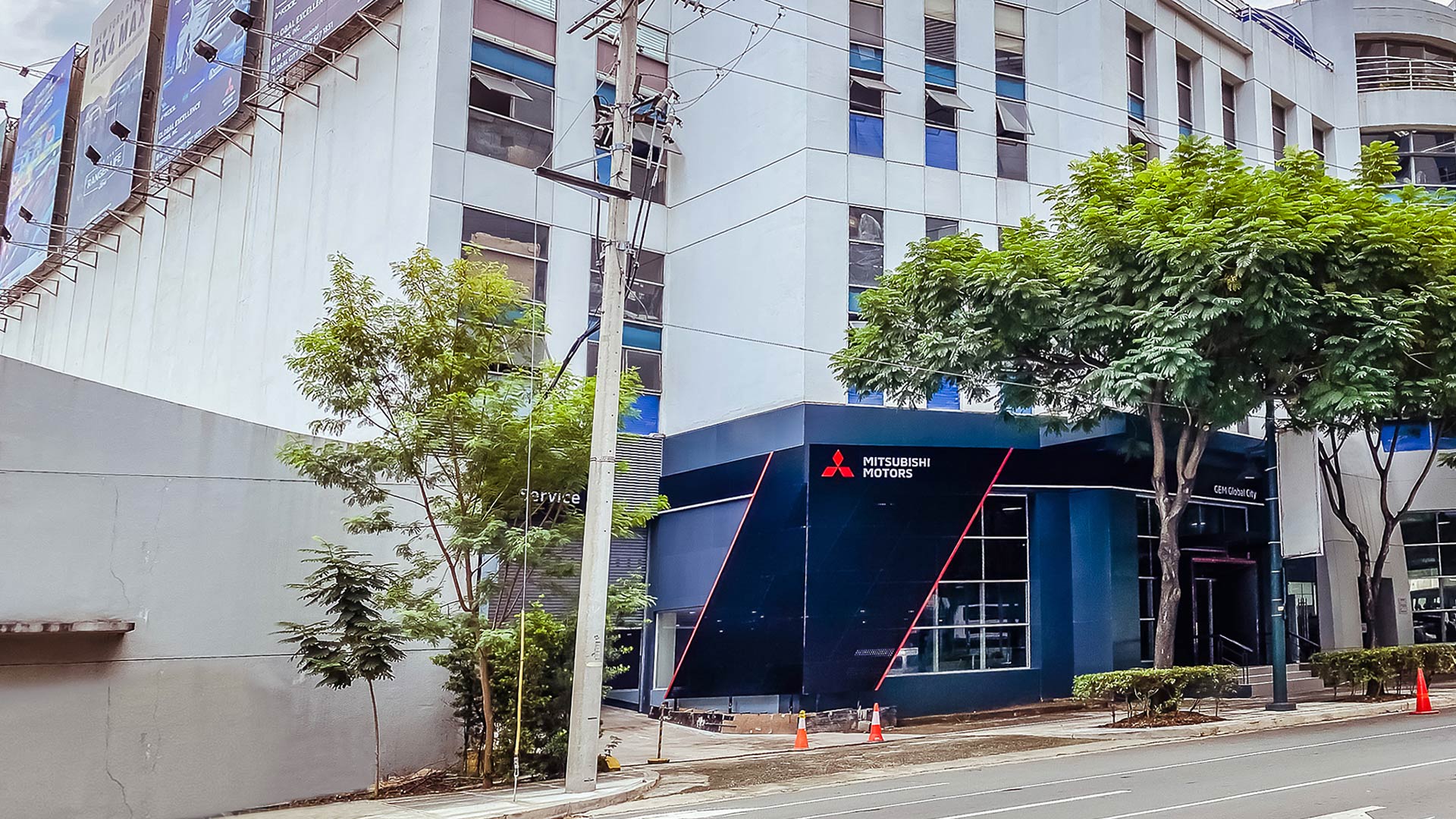 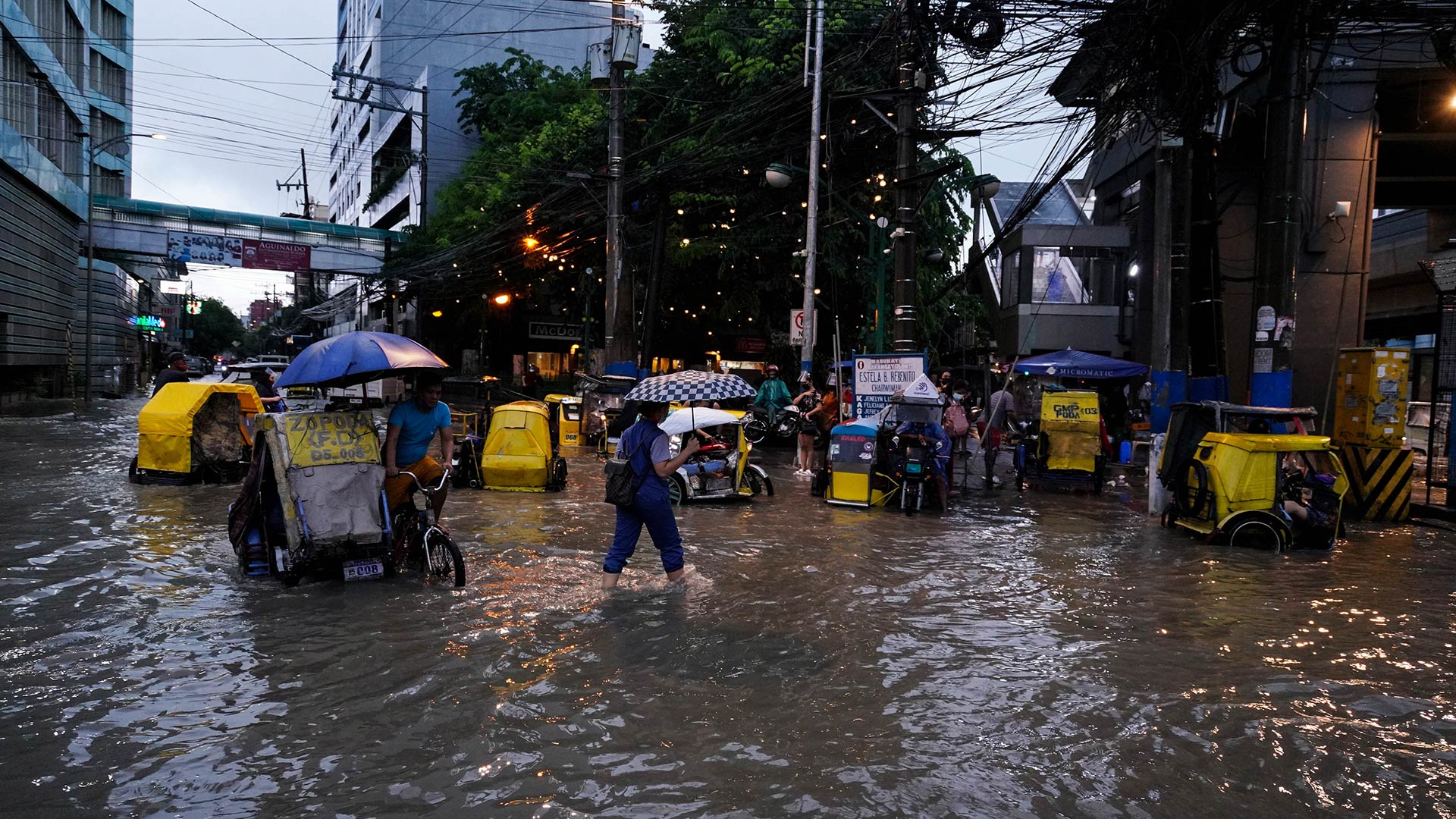