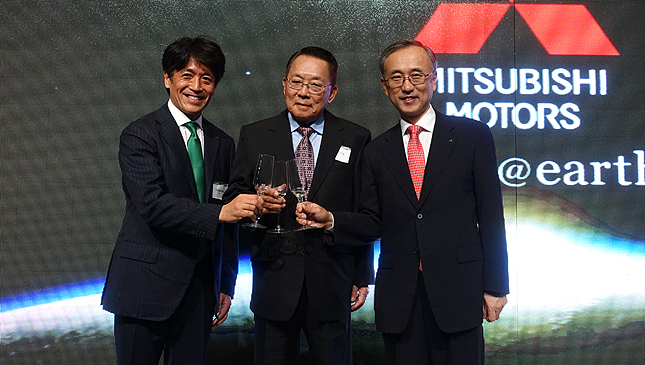 Before Mitsubishi Motors Philippines unveiled the latest iteration of the Strada pickup last night, it held a brief ceremony to formally welcome its new big boss and bid farewell to its outgoing incumbent leader.

Yoshiaki Kato will become MMPC's new president and CEO effective April 1, 2015. Kato-san is replacing Hikosaburo Shibata, who has been the company's leader since April 1, 2011. During Shibata's term, the Japanese carmaker recorded its all-time best sales performance of 50,085 units, achieved in 2014.

"I am very pleased to be assigned at MMPC," Kato was quoted as saying in a press statement. "At the same time, I am also challenged, as it is vital to continue or further improve MMPC's performance not only in sales, but most important, in services to our valued customers."

The Japanese carmaker considers the Philippines as one of its important markets. It recently transferred to a bigger facility in Santa Rosa, Laguna, to further expand its business in the country. 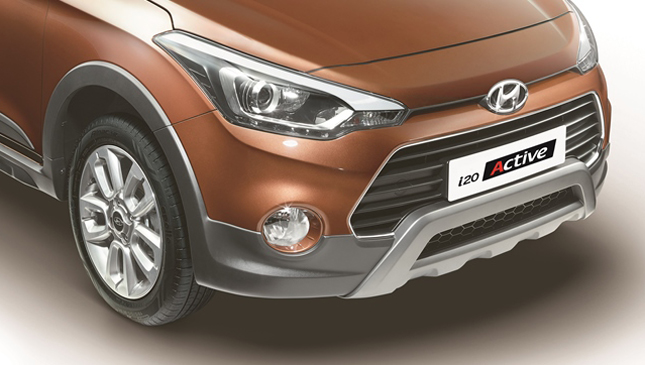 Hyundai i20 Active unveiled in India; could be PH-bound
View other articles about:
Read the Story →
This article originally appeared on Topgear.com. Minor edits have been made by the TopGear.com.ph editors.
Share:
Retake this Poll
Quiz Results
Share:
Take this Quiz Again
TGP Rating:
/20