Part of its ASEAN expansion
by Jason Tulio | Apr 26, 2017
CAR BRANDS IN THIS ARTICLE 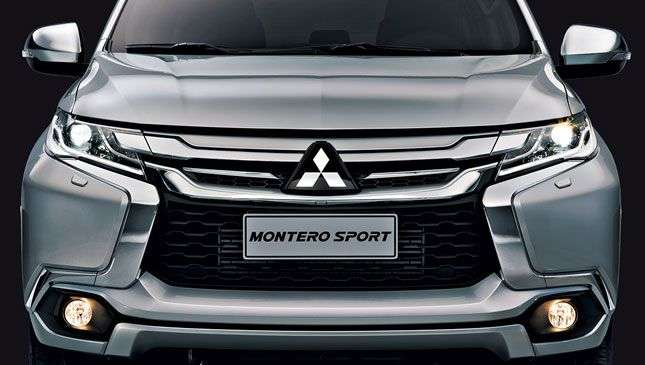 Most of you probably know that a majority of our cars are manufactured in Thailand. Now, some of our Mitsubishi vehicles could also come from Indonesia. As part of its ASEAN expansion (which includes our local plant for the Mirage), the Japanese carmaker has opened up a new manufacturing facility in Indonesia. The ceremony was attended by none other than Indonesian president Joko Widodo.

The new plant in the Bekasi Prefecture will manufacture the Montero Sport (called the Pajero Sport in other countries), the Colt L300 light commercial vehicle, and an all-new seven-seater MPV. The 30-hectare site is expected to produce 160,000 units a year, starting this month.

Mitsubishi chairman Carlos Ghosn said: "This plant represents a vote of confidence in Indonesia, in the ASEAN region, and in the growth prospects of Mitsubishi Motors. We are proud to be creating jobs and investment in one of the region's largest and most important economies, which will be a strong manufacturing and export base for our expanding Alliance."

Osamu Masuko, chief executive of Mitsubishi, added: "The Bekasi assembly facility symbolizes our ambition to be a market leader in Indonesia, where we will produce our best-selling Pajero Sport (Montero Sport) and a new MPV to meet growing demand for high-quality, rugged and reliable passenger vehicles. This will enable us to build share in a market where we have been present for more than 45 years."

Considering that the plant cost $565 million (about P28 billion) and will employ around 3,000 workers, it seems that Mitsubishi is serious about its ASEAN expansion. What do you guys make of this recent development? 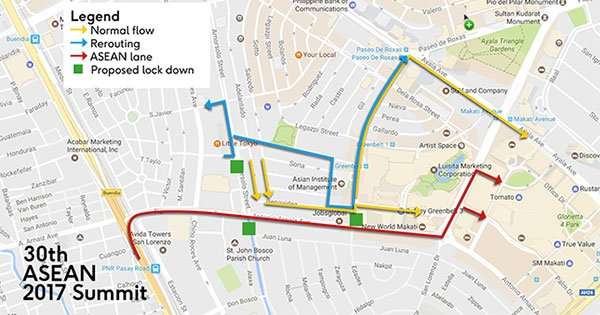 MMDA guidelines and advisories for the 2017 ASEAN Summit
View other articles about:
Read the Story →
This article originally appeared on Topgear.com. Minor edits have been made by the TopGear.com.ph editors.
Share:
Retake this Poll
Quiz Results
Share:
Take this Quiz Again
TGP Rating:
/20