Rallying never left the heart and soul of Mitsubishi—we have vehicles like the Xpander AP4 to remind us of this. But compared to the brand’s heyday of kicking up dirt on the global stage with the likes of Tommi Makinen behind the wheel, the Japanese carmaker has been noticeably less involved in this department.

What happened? Well, around 11 years ago, the manufacturer’s Ralliart division took a step back from motorsport due to dwindling demand for its aftermarket performance parts. Now, the Japanese carmaker has announced plans to revive it.

Mitsubishi revealed plans to resuscitate the Ralliart brand in its 2020 fiscal year financial results presentation. It’s being lumped into the company’s ‘Mitsubishi Motor-ness’ initiative, which includes its future plans for electrification and product development. 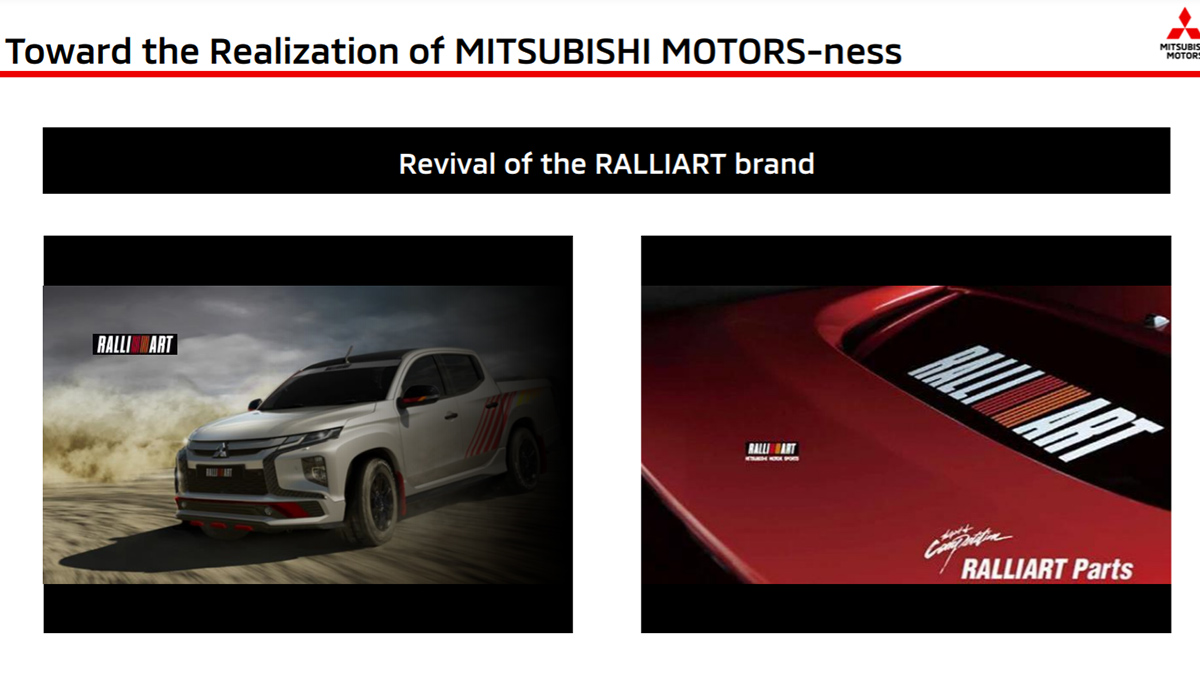 Details are very vague at the moment, but the presentation also revealed that Mitsubishi will be releasing two new vehicles set for release in 2023 as part of its ‘realization of MMC-ness.’ Judging by the vehicles’ silhouettes, they’re going to be either SUVs or crossovers—no indication, however, if these will be Ralliart offerings.

According to Forbes, Mitsubishi CEO Takao Kato has also revealed this initiative includes plans to release Ralliart accessories, too.

“For customers who wish to experience our Mitsubishi-ness, we will launch custom-made accessories for our model lineup as well as re-entering motorsport events around the world,” Kato said. 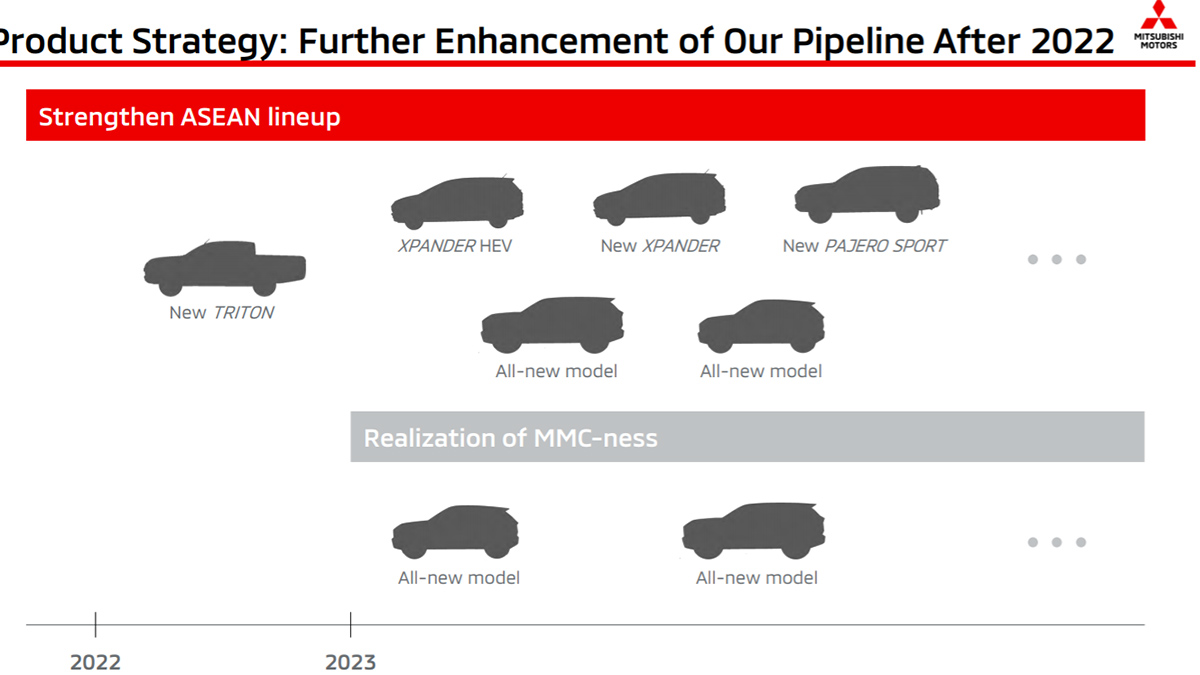 Oh, and in case you missed it, the presentation also revealed a timeline for the release of the next-generation Mitsubishi Xpander and a hybrid version of the hot-selling MPV. You can read more about this here.

Frankly, this is very exciting stuff. Now all the brand has to do is bring the Lancer back to life and we’re all set. Let us know in the comments what your expectations for the Ralliart revival are. 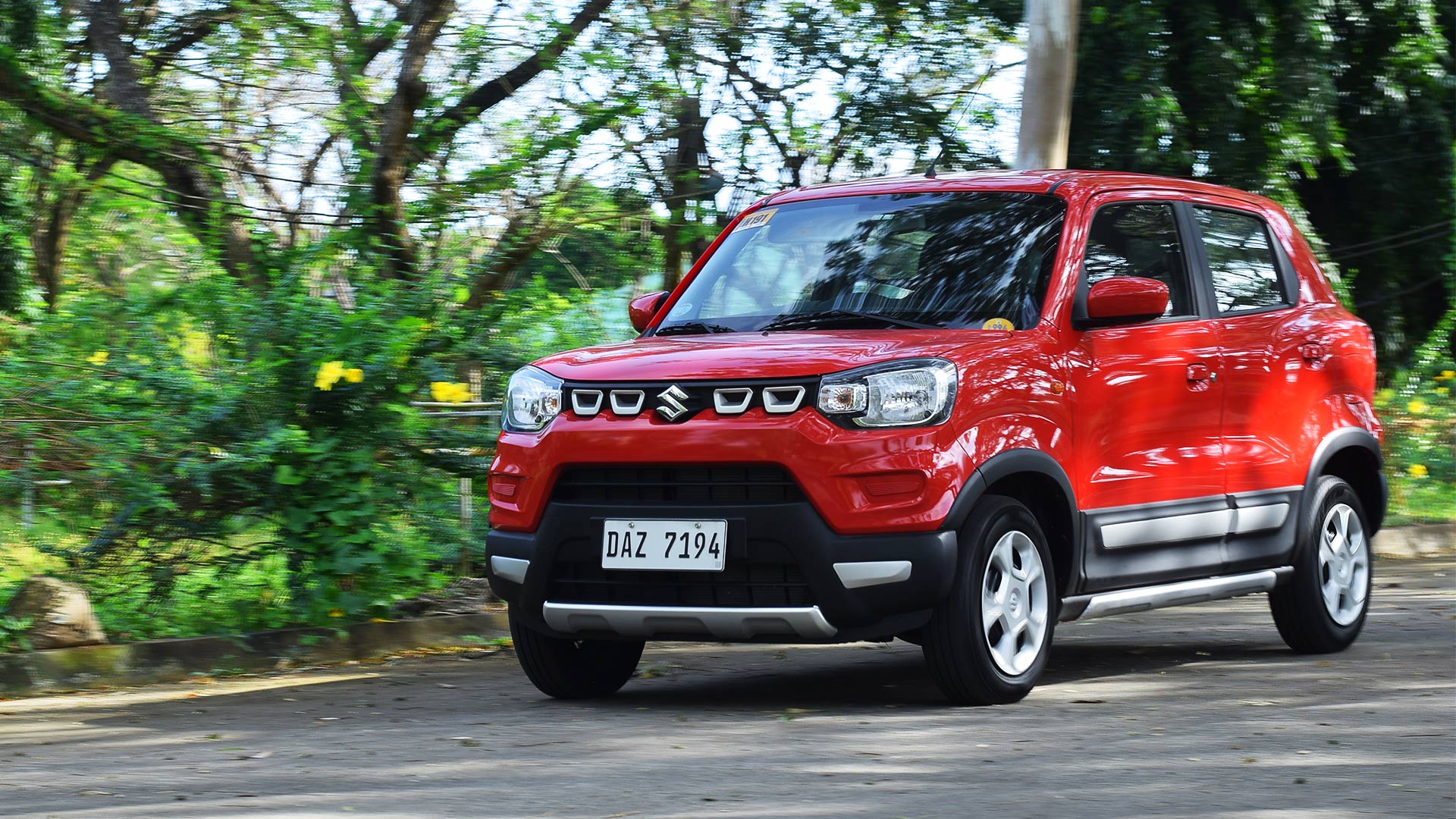 Suzuki PH is offering discounts, low DP options on several vehicles this month
View other articles about:
Read the Story →
This article originally appeared on Topgear.com. Minor edits have been made by the TopGear.com.ph editors.
Share:
Retake this Poll
Quiz Results
Share:
Take this Quiz Again
TGP Rating:
/20