Mitsubishi Xpander production in Vietnam to start in 2020

People just can’t seem to get enough of the Mitsubishi Xpander.

The seven-seat MPV is selling so well, in fact, that the Japanese car manufacturer had to considerably ramp up production at its plant in Bekasi, Indonesia, by investing ¥4 billion and 800 new personnel last year. Mitsubishi also shared plans to expand the production capacity of the facility from 160,000 units to 220,000 units by 2020.

Now, the vehicle is going to be built in Vietnam, too.

Mitsubishi has announced that beginning in 2020, it will start producing the hot-selling Xpander in Vietnam as well. According to the carmaker, a total of 14,000 of its cars were sold in the Southeast Asian country in 2018 alone, doubling sales compared with the year prior—with many of the units being Xpanders.

“We will strive for this new effort here in Vietnam, which is to produce high-quality cars and satisfy more customers in Vietnam,” Mitsubishi head Osamu Masuko said in a statement.

“I am confident that this challenge will set our business in Vietnam with continuous growth while facilitating growth in the country's automotive market and regional economy in terms of employment, human resources development, investment, and technology transfer.”

Do you think the demand for the Mitsubishi Xpander is going to slow down any time soon? 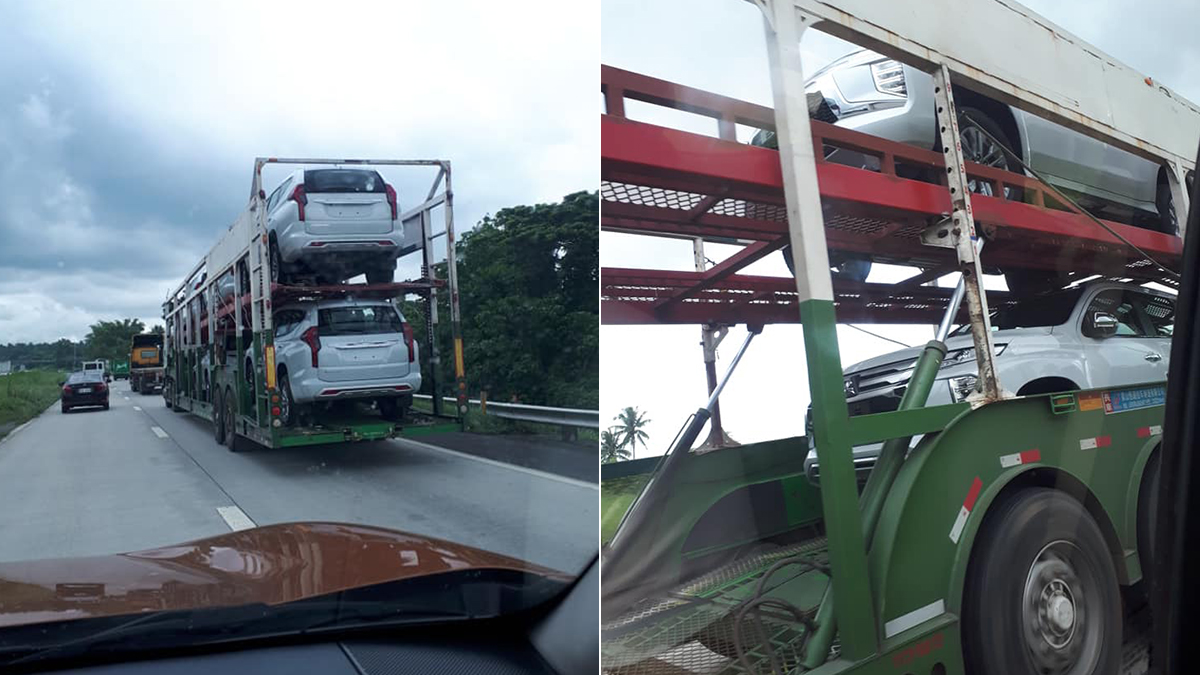 New 2020 Mitsubishi Montero Sport spotted in the Philippines
View other articles about:
Read the Story →
This article originally appeared on Topgear.com. Minor edits have been made by the TopGear.com.ph editors.
Share:
Retake this Poll
Quiz Results
Share:
Take this Quiz Again
TGP Rating:
/20