It looks like things have been going quite well following the inauguration of the MRT-3 Rehabilitation Project and the Department of Transportation’s (DOTr) launch of its Libreng Sakay program. 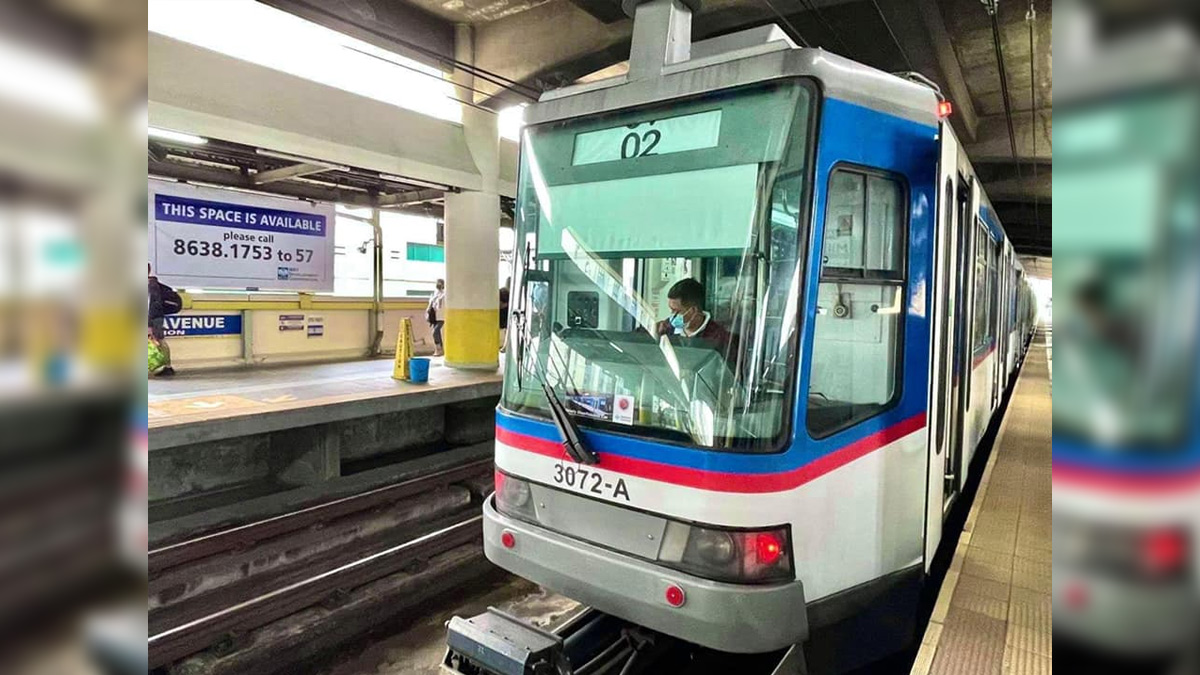 This was made possible through the use of the new Dalian and four-car CKD trains. Each CKD or Dalian train car can load up to 394 passengers, meaning a three-car configuration can ferry up to 1,182 passengers and a four-car one can carry up to 1,756 commuters. On the first day of the Libreng Sakay program, the MRT-3 line saw the first-ever deployment of the four-car CKD train sets.

The free rides for all MRT-3 commuters will be available until April 30, 2022. To read more on that, you can check ou the DOTr’s post below. 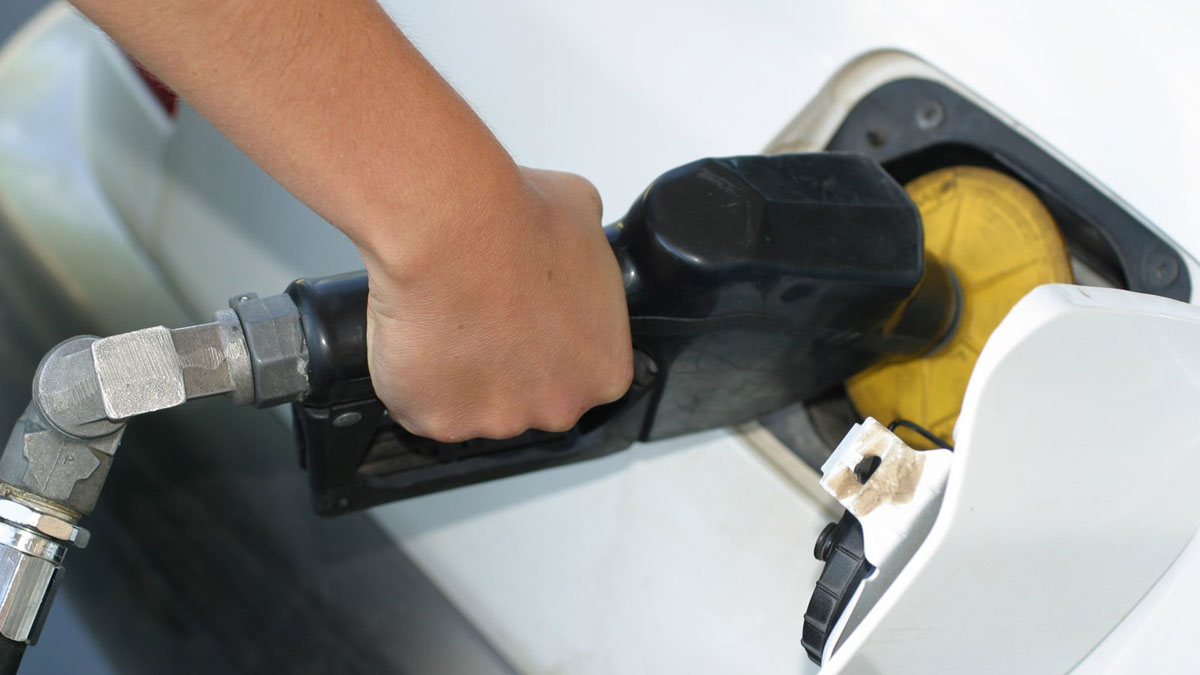 Fuel alert: PH gas prices to go down by P2.30/L, diesel by P1.85/L this week
View other articles about:
Recommended Videos
Read the Story →
This article originally appeared on Topgear.com. Minor edits have been made by the TopGear.com.ph editors.
Share:
Retake this Poll
Quiz Results
Share:
Take this Quiz Again
TGP Rating:
/20