The brand says it’s open to the idea, though
by Drei Laurel | Feb 16, 2021
CAR BRANDS IN THIS ARTICLE

Not so fast, the Japanese carmaker says.

According to a report by Reuters, Nissan has denied reports that it has engaged in talks with the Silicon Valley tech giant to develop an autonomous car. The auto brand did, however, say it is open to the idea of working with the iPhone manufacturer in the future.

Looking for in collaborators

“We are not in talks with Apple,” a Nissan spokeswoman told Reuters. “However, Nissan is always open to exploring collaborations and partnerships to accelerate industry transformation,” she added, declining to comment on the matter any further.

Nissan’s statement contradicts a recent Financial Times report that claimed talks between the Japanese company and Apple had broken down over the former’s reluctance to take on assembling duties for Apple-branded cars.

No news from Apple yet

Reuters has already reached out to Apple for comment, but it has yet to receive a reply. Details of the tech company’s plans to revive its autonomous car project first surfaced in December 2020, but word on its progress has been relatively scarce since then. Apple is supposedly aiming to begin production by the year 2024, with plans to introduce a “game-changing” battery design.

Which car manufacturer do you think Apple will eventually end up working with? 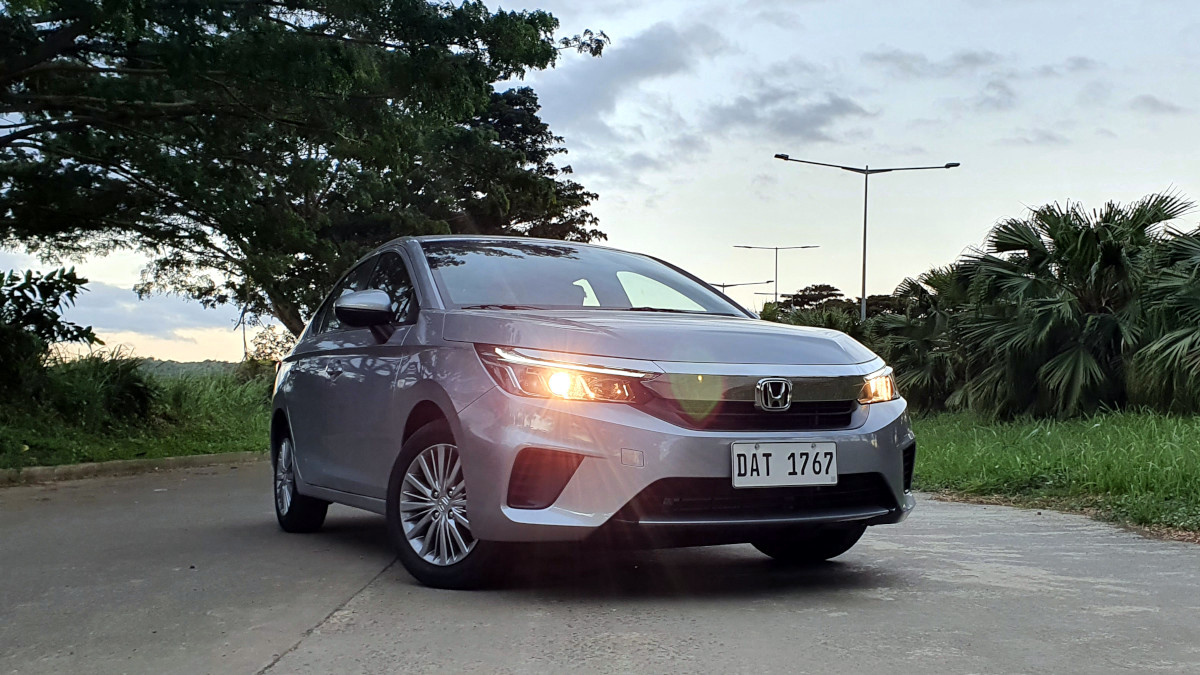 Honda PH is offering up to P250k in discounts this February
View other articles about:
Read the Story →
This article originally appeared on Topgear.com. Minor edits have been made by the TopGear.com.ph editors.
Share:
Retake this Poll
Quiz Results
Share:
Take this Quiz Again
TGP Rating:
/20