Both the COVID-19 pandemic and the global chip shortage are now taking their toll on the automotive industry. Carmakers have been suspending production as a result, and some have confirmed massive production cuts this year.

Nissan is one of those that are heavily affected, having announced recently that it will build 500,000 fewer cars in 2021. And now, it looks like the availability of its much-anticipated electric vehicle, the Ariya, has also been affected by the global crises.

Pre-orders for the electric crossover area already being accepted in Japan, but according to a report by Reuters, the rollout of the Ariya in Nissan’s home market has been pushed to “this winter,” or basically the end of the year. Reuters mentioned that the original plan was to begin sales of the EV in that market by mid-year.

Sales in the US and Europe, meanwhile, will reportedly come “around two months later.” This was confirmed by Nissan executive vice president Asako Hoshino.

In addition to its adverse impact on global production, the global chip shortage has also affected how automotive companies are actually building their vehicles. An earlier report said that carmakers are now being forced to cut advanced tech features from certain models because of the said shortage. 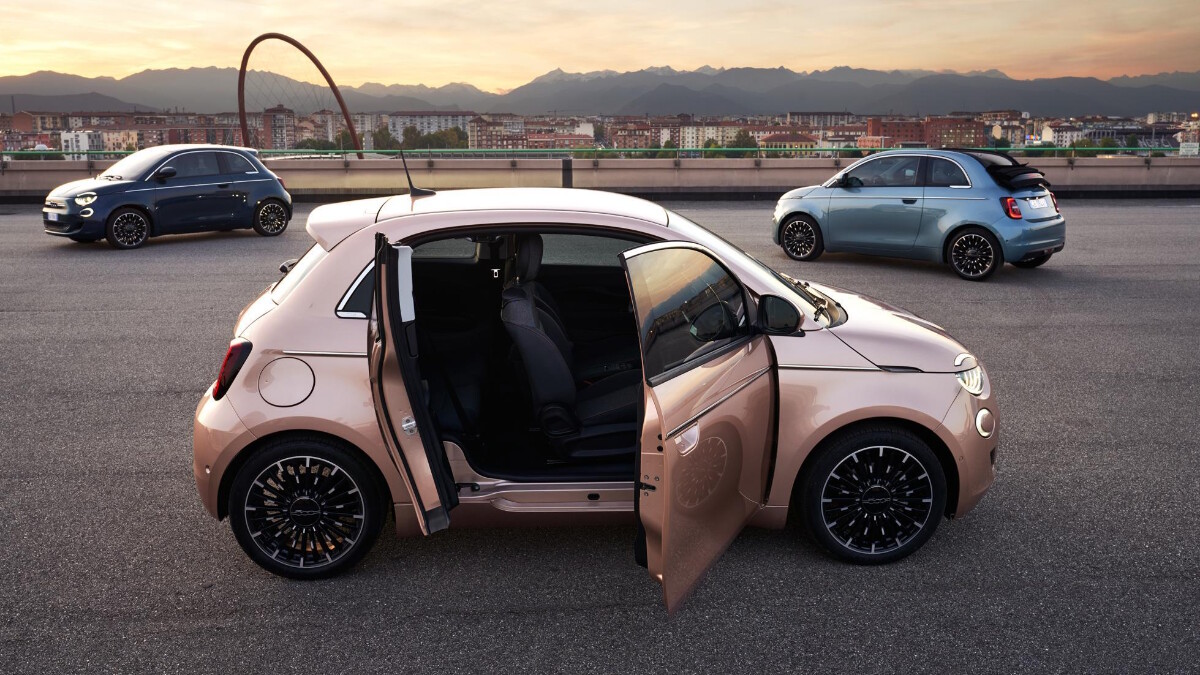 Fiat is going fully-electric—and turning its HQ into a massive garden
View other articles about:
Read the Story →
This article originally appeared on Topgear.com. Minor edits have been made by the TopGear.com.ph editors.
Share:
Retake this Poll
Quiz Results
Share:
Take this Quiz Again
TGP Rating:
/20