Nissan celebrates decades of EV innovation with these quirky wallpapers

This has us even more excited for Tokyo this year
by Leandre Grecia | Oct 1, 2019
CAR BRANDS IN THIS ARTICLE

For decades, Nissan has consistently developed electric city commuter concepts. As we near this year’s Tokyo Motor Show (TMS), the Japanese carmaker is celebrating almost 50 years of innovation with these two quirky wallpapers—a mobile and desktop version, of course. 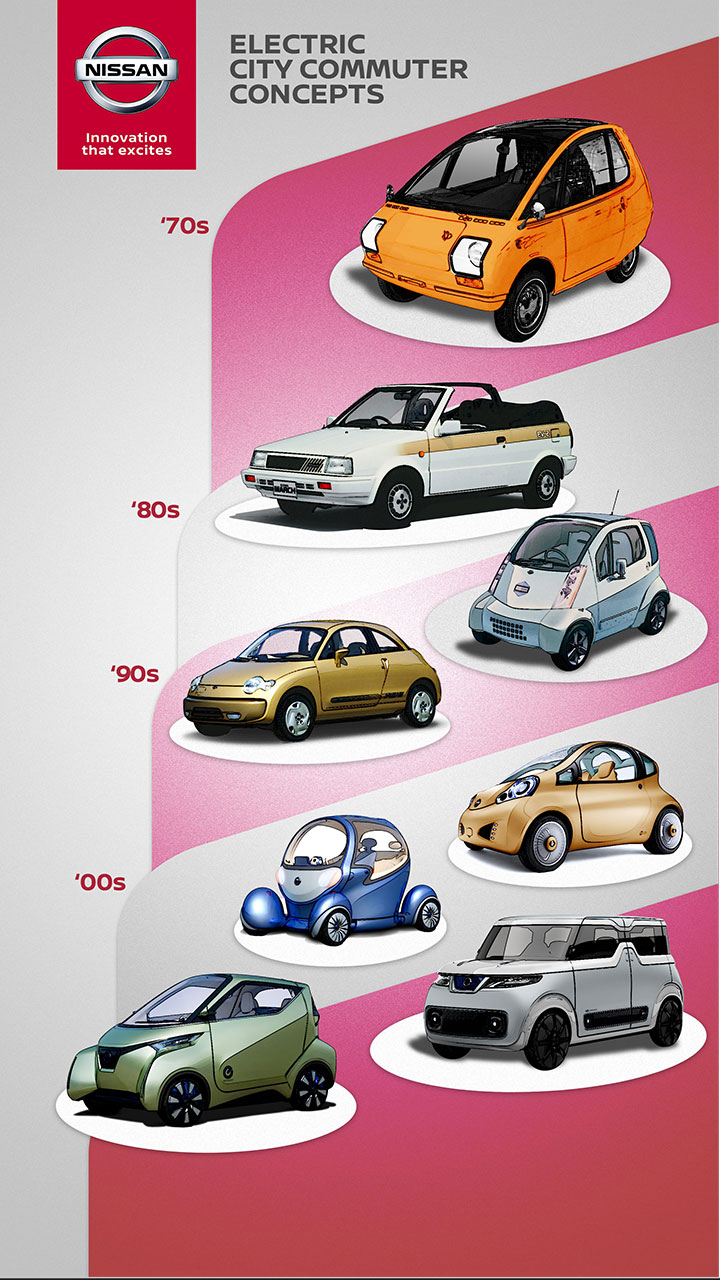 Both images feature the Nissan electric vehicle (EV) concepts that date all the way back to 1970. Let’s take a trip down memory lane and take a closer look at each one, shall we? 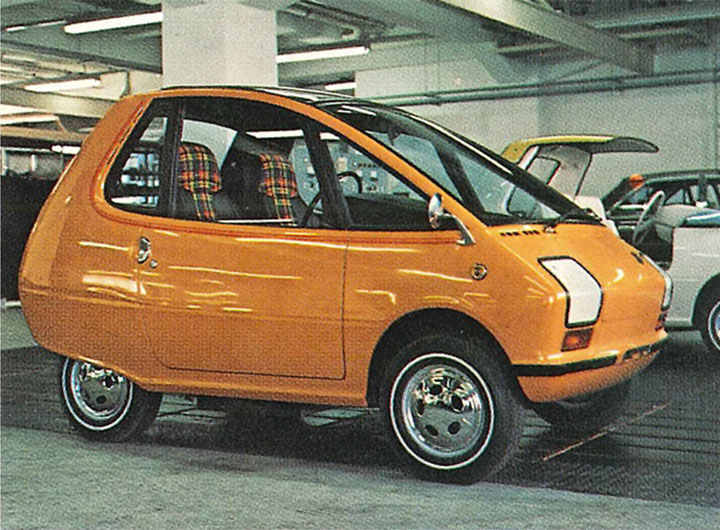 First on this list is this two-seater EV concept was showcased at TMS way back in 1970. Of course, the tech back then wasn’t as advanced as today, so it was powered by a mid-mounted lead-acid battery and a not lithium-ion one. 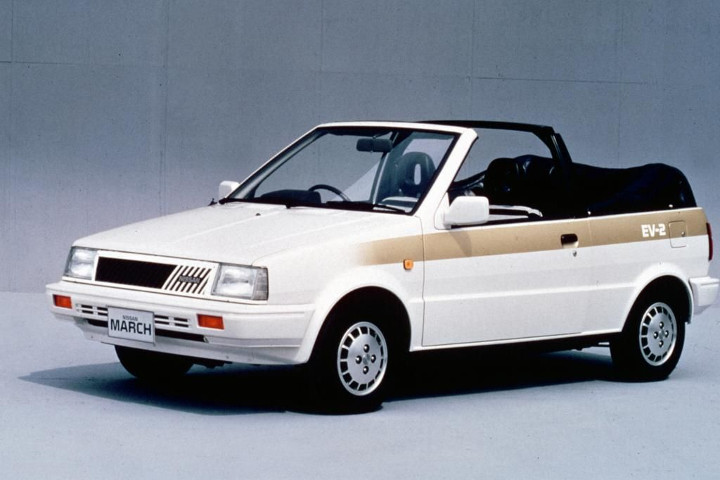 The March EV debuted in 1983 and was Nissan’s first experimental EV equipped with an innovative electric propulsion system—basically an induction motor and a two-speed electromagnetic transmission. Running at 40kph, it could reach distances of up to 160 kilometers on one full charge. 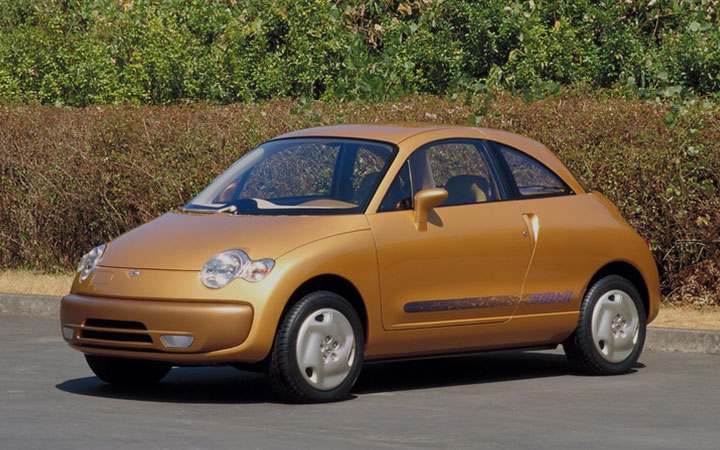 Unlike its predecessors, the ‘future electric vehicle’ was the first Nissan concept that packed a lithium-ion battery which was denser, lighter, and had longer battery life than the previous lead-acid units. This EV concept was revealed in 1995. 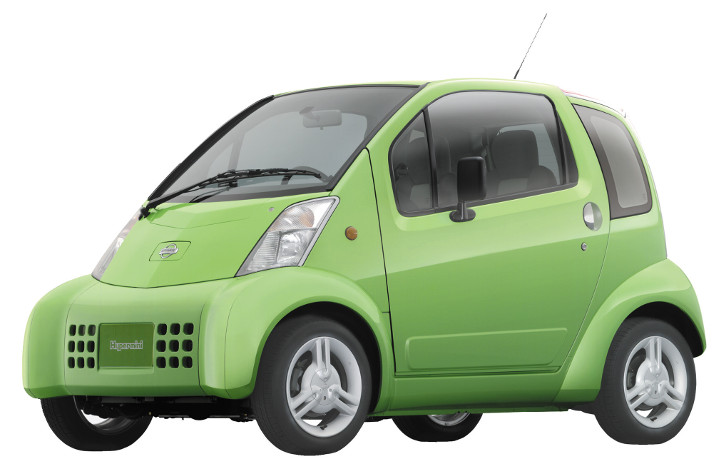 This concept lives up to its name—a tiny vehicle that could run as fast as 100kph or reach up to 114km on one charge, both of which were achievable thanks to its light and rigid body. Meanwhile, charging time would take approximately four hours through a 200V AC charger. That was a pretty big deal back then, considering this debuted in 1997. 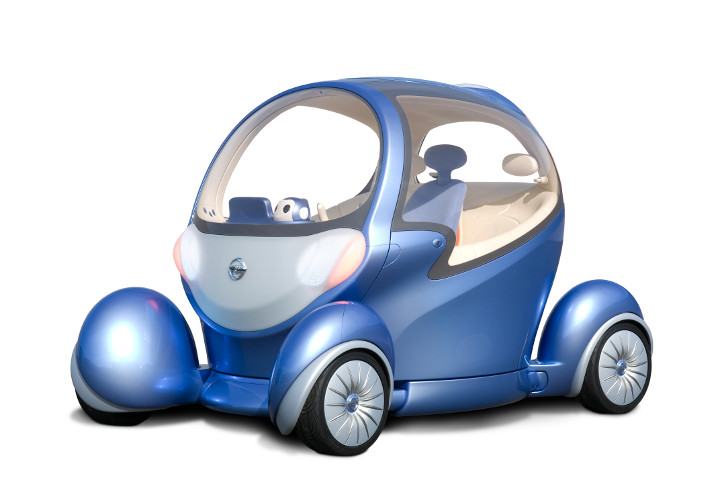 This cartoonish EV concept from 2007 was truly unorthodox, as it featured a unique rotating cabin that meant no reverse gear was necessary here. Also powered by compact lithium-ion batteries, it made use of ‘by-wire’ braking and steering technologies. 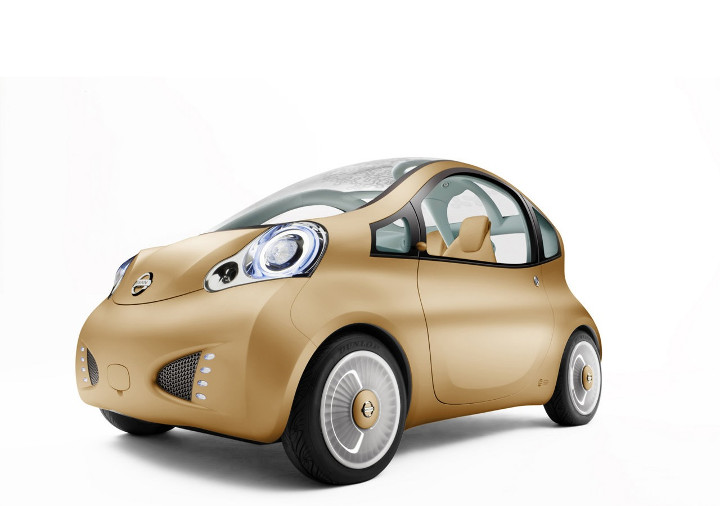 The ‘new view’ concept featured a 2+1 seating configuration, making it bigger than the PIVO 2. It was indeed a futuristic vehicle from 2008, with a glass roof fitted up top and an interior built with natural, organic, and recycled materials. It remained compact, measuring only three meters long. 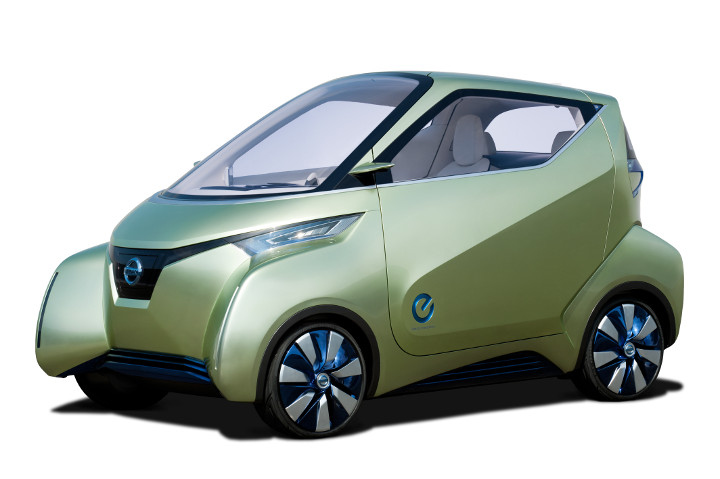 Following the PIVO 1 and 2, the PIVO 3 was Nissan’s ‘realistic’ EV from 2011 which the carmaker believed was what the future of mobility would be. Basically, it was an improved version of the PIVO 2, with better design and performance. Like the NUVU, it also had a 2+1 seating capacity. 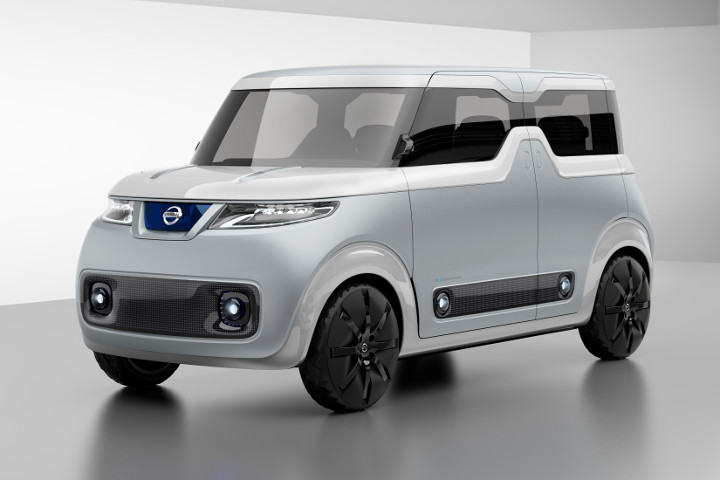 Doesn’t quite roll of the tongue, does it? Well, the Teatro for Dayz was even bigger than the previous concepts—it had a total seating capacity of four. Debuting right in the middle of the smartphone era in 2015, it featured a giant battery that could serve as a portable charger for mobile devices. 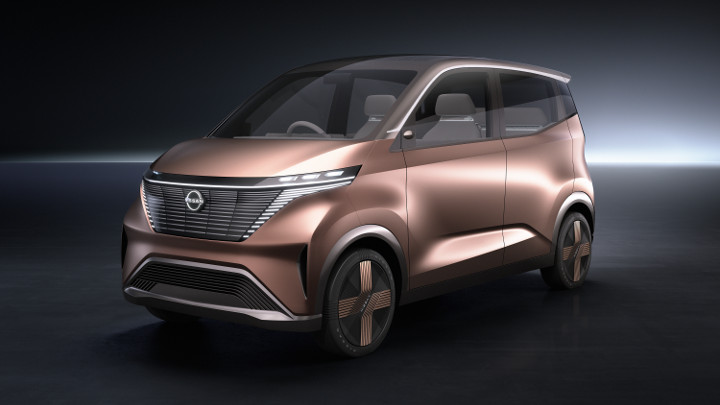 Soon to be added to this list is the IMk concept car pictured above, which will be revealed at the upcoming TMS 2019. We don’t know about you, but we’ll surely be keeping an eye out for that. 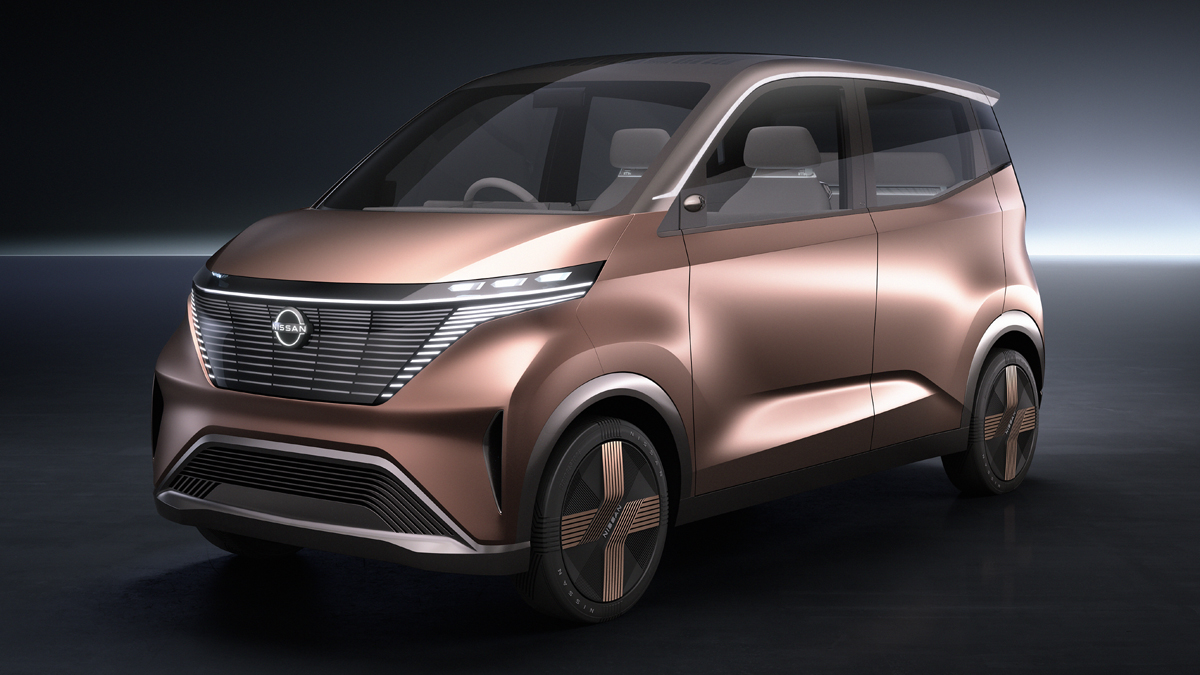