Report: It’s the end of the line for Datsun cars once again

This comes a decade after its revival
by Leandre Grecia | Apr 26, 2022
CAR BRANDS IN THIS ARTICLE

Nissan has really been shaking things up over the past few years. Now, it has made yet another big announcement: According to a report by Nikkei Asia, the Japanese carmaker is now officially cutting the production of its Datsun cars.

The Datsun brand was killed off back in the 1980s, but it was eventually revived in 2012 under then Nissan CEO Carlos Ghosn. The company made its comeback as an affordable brand for emerging markets and started sales in countries like India, Indonesia, and Russia in 2014. 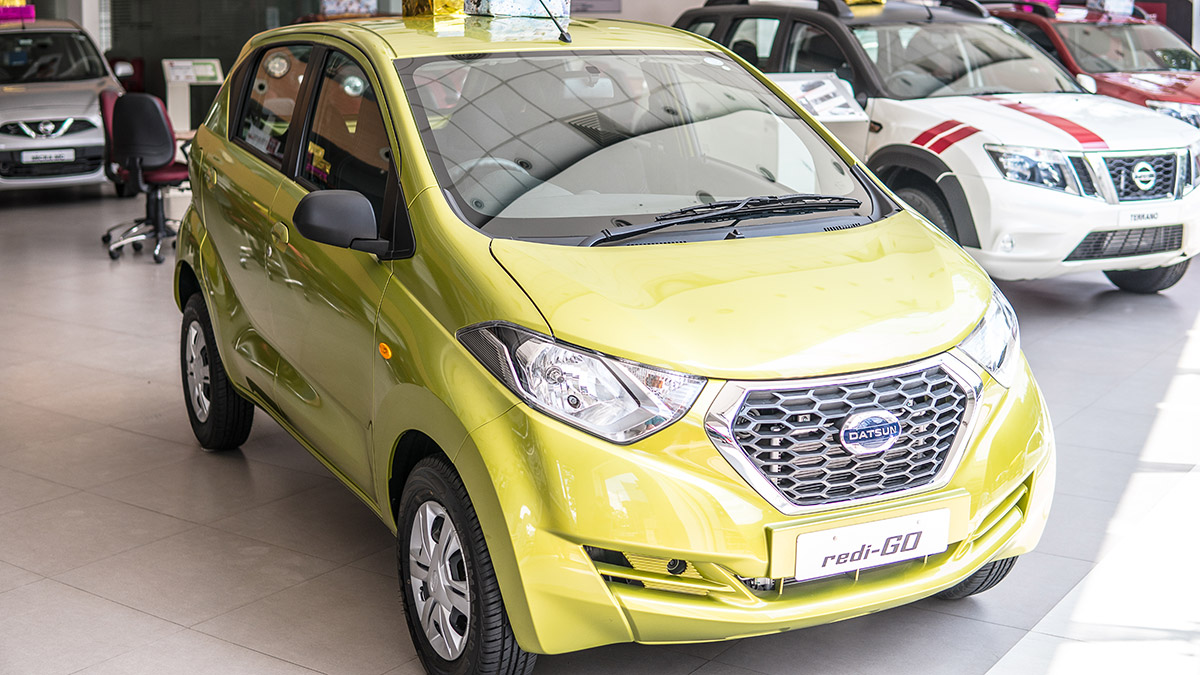 NEWS YOU MIGHT HAVE MISSED:
A Nissan GT-R went for a swim in Cebu City
LTO releases updated list of replacement license plates ready for claiming

Nikkei reports that the Datsun brand was available in as many as 10 markets at its peak, being one of the three brands sold by Nissan. In recent years, however, Datsun has greatly dipped. From 87,300 unit sales in 2016, the company only sold 6,400 cars in 2021, reflecting a 90% decline in just five years. This was supposedly a result of Nissan’s failure to “work effectively with local distribution partners.”

No word yet on what will happen to the brand, though. Nissan has also yet to make any official announcement on the matter. 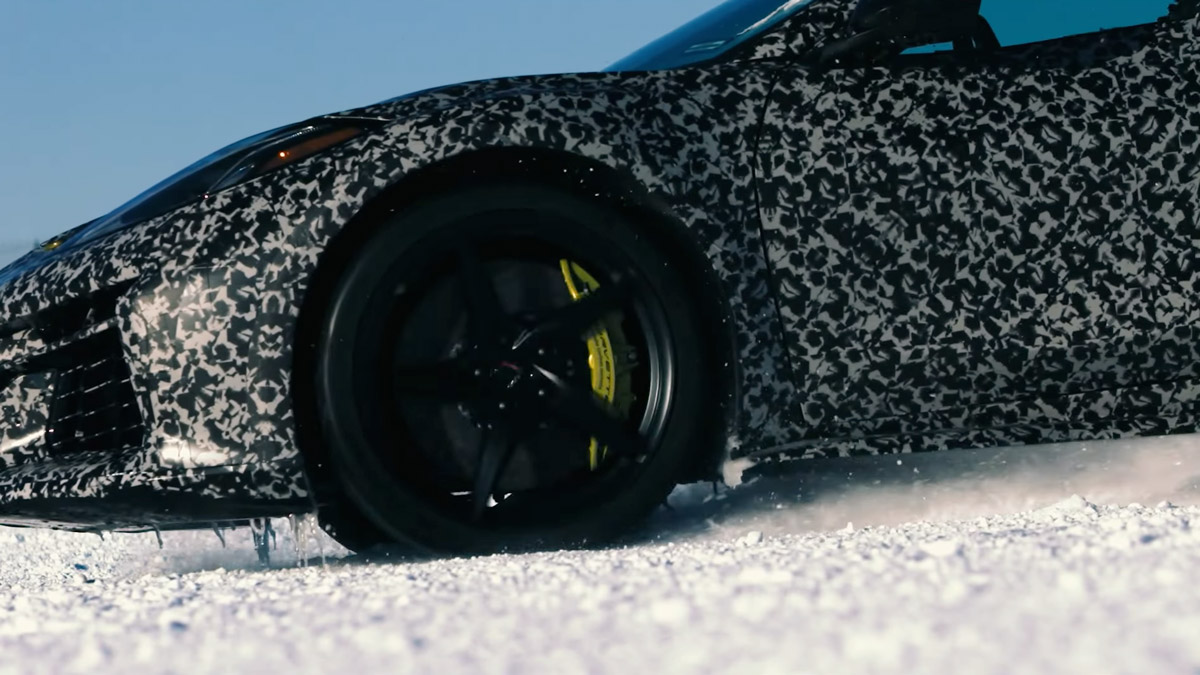 Chevrolet confirms that hybrid and electric Corvette Stingrays are in the works
View other articles about:
Read the Story →
This article originally appeared on Topgear.com. Minor edits have been made by the TopGear.com.ph editors.
Share:
Retake this Poll
Quiz Results
Share:
Take this Quiz Again
TGP Rating:
/20