Nissan says new Nismo models are in the works

The more the merrier
by Vijay Pattni | Apr 29, 2017
CAR BRANDS IN THIS ARTICLE 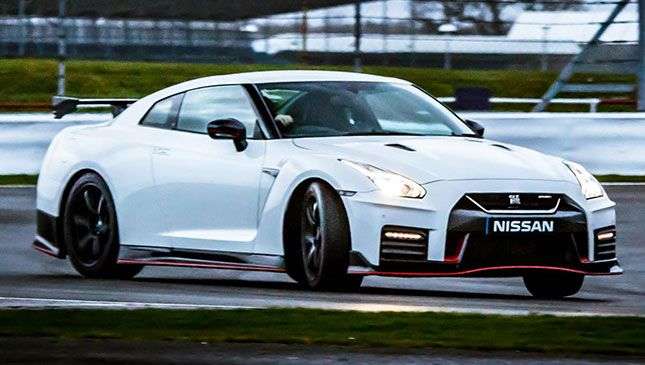 Nismo isn’t new. You’ve read the Internet once, so you know of its existence. The fabled motorsport outfit has been sprinkling fan-friendly dust across Nissan’s models since the '60s.

You may remember various Nismo-fettled Skylines, for instance, if you’ve ever played Gran Turismo, or are old enough to have seen them first-hand.

Nismo as a sort of mainstream offering though? That is quite new—it arrived in 2013 as a proper sub-brand. The first car in the 'official' Nismo lineup was the, um, Juke Nismo, followed up quickly by the 370Z Nismo, and later by the one we really wanted to see, the GT-R Nismo.

Now, there is confirmation from HQ that many more Nismo-branded, complete cars are to follow, in a bid to make a shedload more money. And of course, reach out to different customers across the planet.

They’ve already started on this don’t forget–in the US, you can pick up a Sentra Nismo, while in the Middle East, there is the magnificence of the Patrol Nismo. There’s even a little Nismo-tuned Note and Micra elsewhere.

Currently, Nissan shifts around 15,000 Nismo cars globally a year. To help aid this new quest, a bunch of talent from across Nissan plans to develop aforementioned new, "appealing products" in a shorter time-frame.

There’s no word on these 'appealing products,' but Nissan hopes to share the brand’s motorsport nous across as many models as possible. "With the combined expertise of Nissan group companies," explains Nismo CEO Takao Katagiri, "Nismo road cars will make customers enjoy Nissan cars more than ever."

A cursory glance around the performance car market would also suggest it’s not such a bad thing to expand—just look at the proliferation of AMG, M and RS-badged cars. And if it means Nismo gets more money to make the really hot stuff even hotter, then we’re all in.

So, a Qashqai Nismo? Micra Nismo? X-Trail Nismo? The possibilities are endless. And we’re sure at least one Nismo engineer has imagined sticking a GT-R engine into at least one of those cars…

Tell us your suggestions below then. Room to make the GT-R even hotter to properly take on the tuners, perhaps? 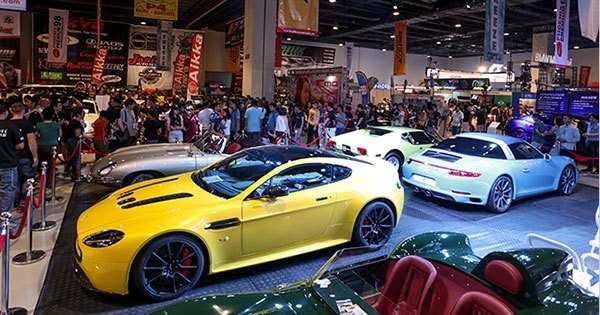 The winners of the 2017 Trans Sport Show
View other articles about:
Read the Story →
This article originally appeared on Topgear.com. Minor edits have been made by the TopGear.com.ph editors.
Share:
Retake this Poll
Quiz Results
Share:
Take this Quiz Again
TGP Rating:
/20