The gateway to your dream car is now open
by Paulo Rafael Subido | Feb 1, 2018 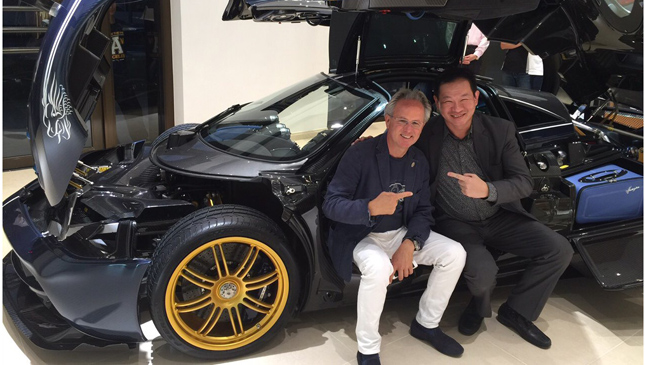 After months of rumors flying around, we can finally report that Pagani will be officially sold in the Philippines through the Autohub Group. The announcement was made by Willy Tee Ten himself, during a party held at the Mini Bonifacio Global City picnic area. 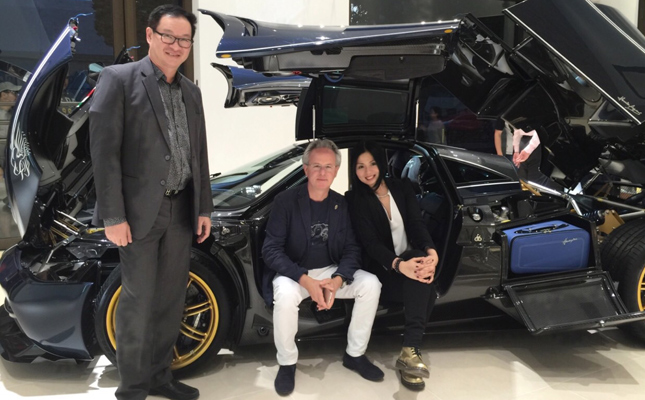 We were told that negotiations have been ongoing between Willy and Horacio Pagani for some time now, with the buzz permeating the motoring media circle.

“Technically, we are an exclusive dealer of Pagani,” says Owie Cruz of Autohub Group. She tells us that a Pagani 'lounge' will be constructed in the Autohub Complex in BGC, where prospective buyers can specify what the car of their dreams will look like. From there, interested buyers can be flown to Hong Kong, Beijing, or even to the Pagani headquarters in Modena. It’s really up to the buyer. 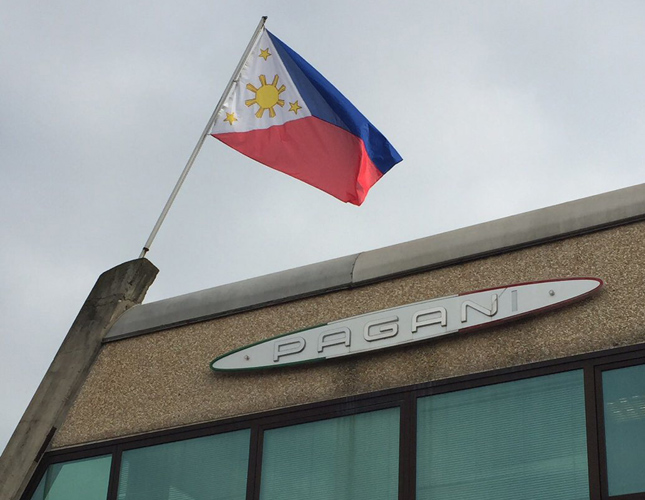 Because of the high prices of these handmade hypercars, there won't be any Pagani Huayra units on display at this lounge. Shucks.

But who knows? Still, Owie reminds us that there is an exclusive agreement between Pagani and the Autohub group. Brands under the Autohub umbrella are Mini, Rolls-Royce, and Lotus—to name a few. Having Pagani in the lineup sure is something.

“We will be taking orders as soon as possible,” she adds. Well, what are you waiting for? 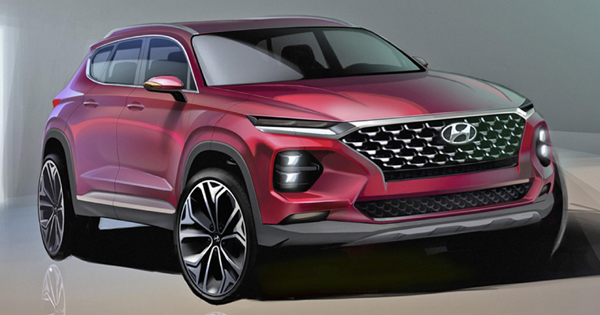 Will the upcoming Hyundai Santa Fe sacrifice utility for style?
View other articles about:
Read the Story →
This article originally appeared on Topgear.com. Minor edits have been made by the TopGear.com.ph editors.
Share:
Retake this Poll
Quiz Results
Share:
Take this Quiz Again
TGP Rating:
/20