Good news: Petron Corporation, through its media agency of record The Huddle Room, was the Gold Winner in the ‘Best Event-Led PR Campaign’ category at the sixth annual Southeast Asian edition of the PR Awards held in Singapore.

According to the press release, the win was for the Petron TriAction Performance Run Regional Roadblock, which highlighted the value of having integrated, real-time media and social media PR coverage to magnify Petron’s performance run held in the Philippines’ southern provinces. “With the majority of campaigns focused on Metro Manila and Luzon, the regional roadblock was a game-changer as local TV, radio and social influencers provided real-time updates and excited audiences as the performance run made its way from Mindanao, across the Visayas, and back to Luzon,” the release states. 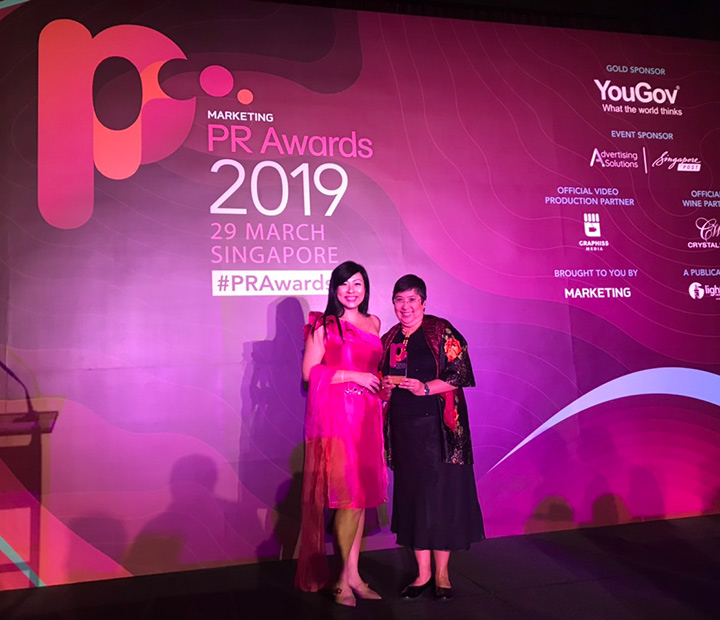 A first in this category, the campaign addressed the brand challenge of creating relevance and engagement, and gaining market share in target provinces. Here’s what the event was all about: The Petron TriAction Performance Run (Visayas-Mindanao Edition) was held in May 2018, with a caravan of eight vehicles that took off from Davao City and traversed key cities including Malaybalay, Bukidnon; Cagayan de Oro City, Misamis Oriental; Iligan City, Lanao del Norte; Ozamiz City, Misamis Occidental; and Dapitan City, Zamboanga del Norte in Mindanao.

In all the major stops, local media and influencers joined the group, acting as guides and highlighting the attractions in their localities. At the same time, they were able to interview the drivers about the performance of Petron Diesel Max in all types of road conditions. Official observers from the Department of Energy, the Automobile Association Philippines, and the Department of Tourism were present. 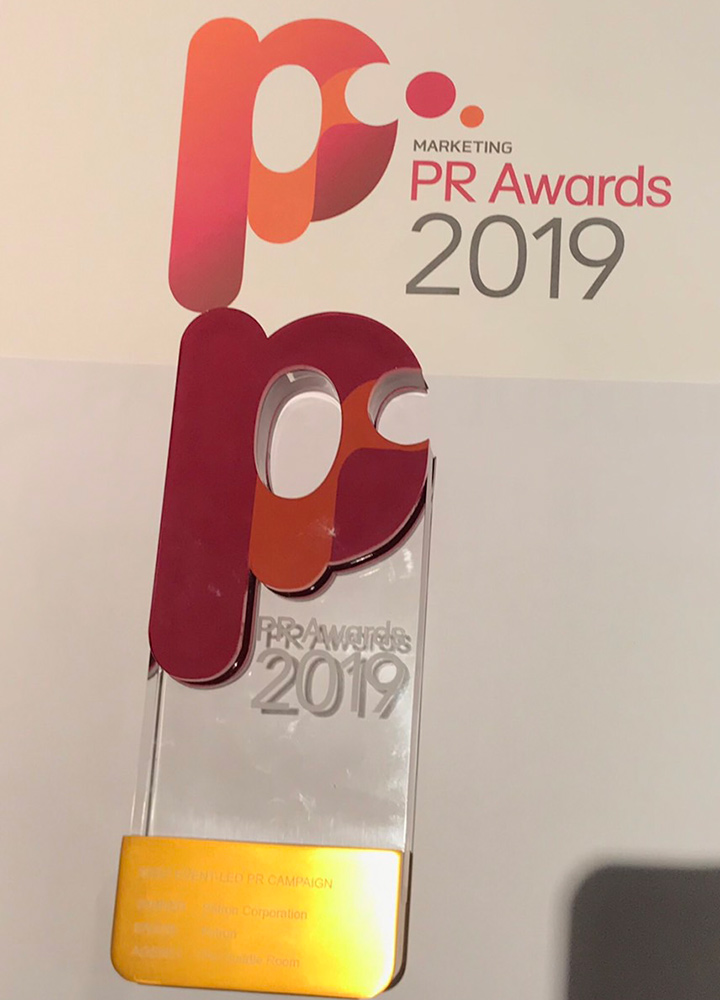 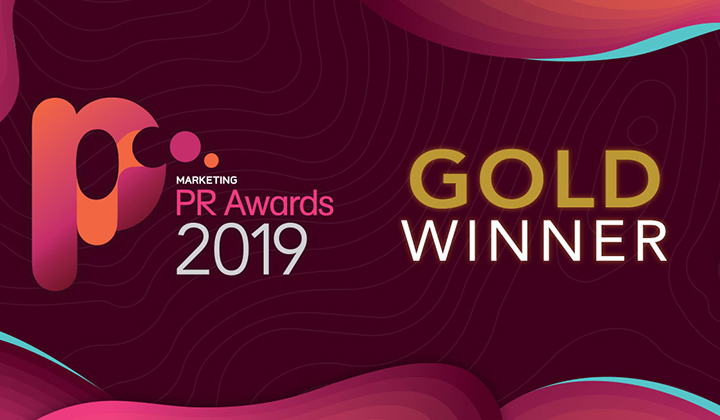 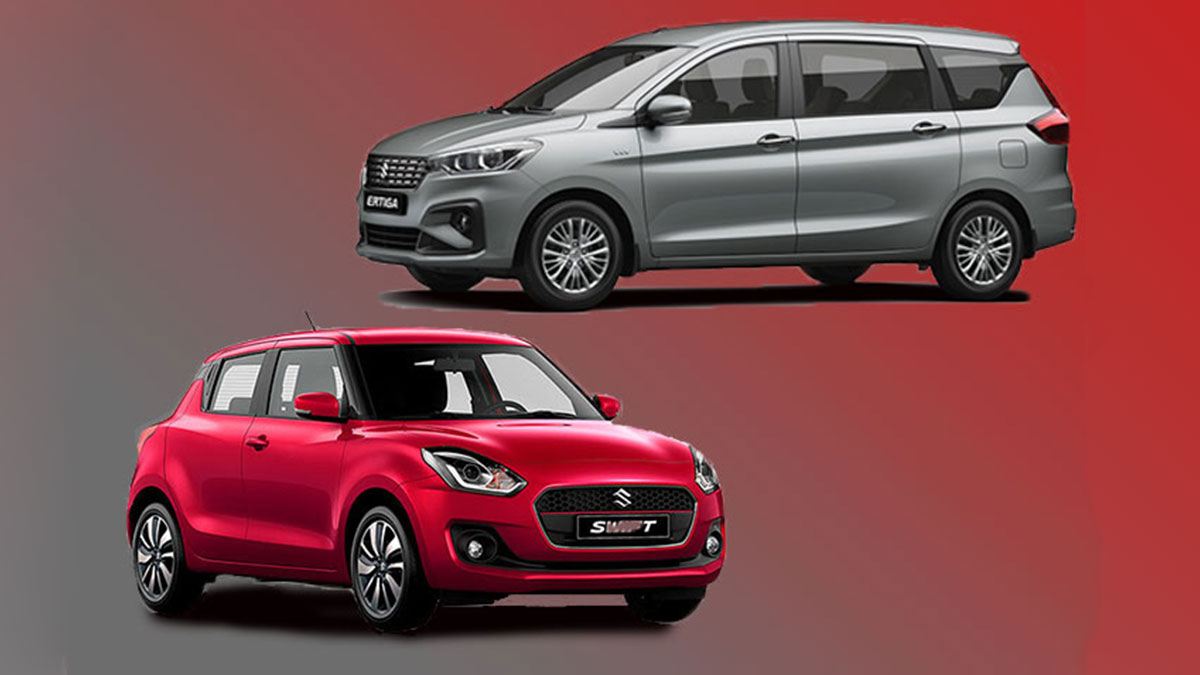 Suzuki to offer test drives of the newest vehicles in its lineup
View other articles about:
Recommended Videos
Read the Story →
This article originally appeared on Topgear.com. Minor edits have been made by the TopGear.com.ph editors.
Share:
Retake this Poll
Quiz Results
Share:
Take this Quiz Again
TGP Rating:
/20