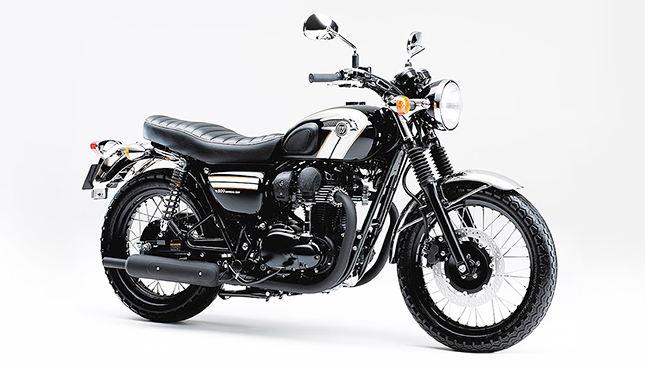 Fashionista riders, get ready with your cowhide leather jacket, wave boots and worn out pencil-cut jeans as the '60s-styled Kawasaki W800 motorcycle has already touched down on Philippine shores.

With the entry of the W800, Royal Enfield motorcycles now have competition in the retro segment, as the Indian manufacturer is the only local dealer authorized by its main company to sell classic two-wheelers like the Royal Enfield Classic 500 and the Bullet 350, and backed up by a reliable after-sales service.

WMSC, a nationwide dealer of Kawasaki, Honda, Yamaha, Suzuki and KTM motorbikes, imported an initial batch of 20 Kawasaki W800s that are now available at its dealerships. The four-stroke Kawasaki W800 is an old-school, upright riding position motorbike which traces its genes to the two-stroke W650 that became popular in the late '60s.

In 2011, the W650 bowed out from service due to emissions concerns and was replaced by the more powerful W800. After a while, the W800 found itself in a face-off with Britain’s hot-selling Triumph Bonneville T100, and up to now the war rages between the two classics in the US and Europe.

In the Philippines, the parallel-twin W800s compete with the single-cylinder Royal Enfield classics that are distributed by the Hardcore Brothers Custom Motorcycles, Incorporated. Mixing a touch of modern technology with heritage, the W800 is propelled by a 773cc, four-stroke parallel twin that kicks out 70hp @ 6,500rpm, while the torque rating is 60Nm @ 2,500rpm.

Mated to a five-speed manual gearbox, the W800’s 360-degree, air-cooled powerplant is fuel-injected and is equipped with a balance shaft to reduce vibration. The long, well-cushioned, ribbed saddle provides total comfort to rider and passenger matched by a simple, stretched matte black muffler design that enhances the W800’s vintage looks.

Old school-style bikes will not be old school without the big round headlamps, and so the W800 heeded this styling trend. The same thing goes with the traditional round twin instrumentation that shows the individual speedometer and tachometer. A multi-function LCD screen incorporates an odometer, tripmeter, and clock.

Don’t be misled by the letter “W” embossed on its teardrop-shaped steel tank, for it does not refer to World War I or World War II. It simply gives emphasis to the fact that it was derived from Kawasaki’s W650 range in the '60s. The front fork is so traditional that it still uses a pair of rubber gaiters as a protection seal against dirt and dust.

With the Kawasaki W800 as your time capsule, are you ready to take a nostalgic ride back to the rock 'n roll era? 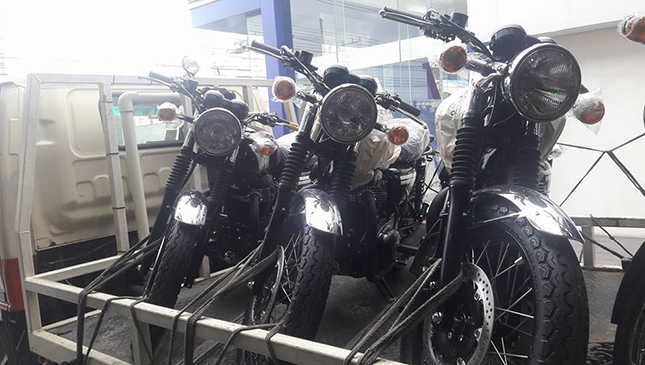 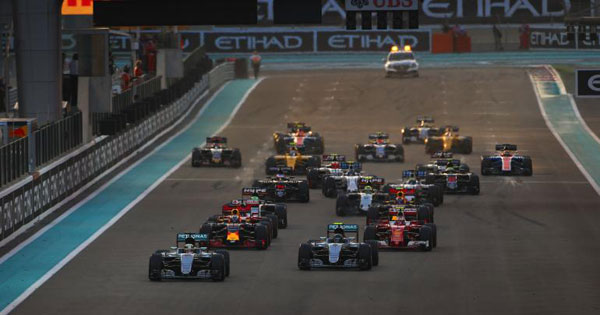