10 Stories that defined the local auto industry in 2018

To call this past year—with the long-dreaded implementation of the Tax Reform for Acceleration and Inclusion (TRAIN) law—a challenging one would be a major understatement.

The pre-TRAIN holiday car buying rush had finally come to a halt, and consumers became more mindful of their finances. It showed, too. The first half of 2018 saw a 12.5% decline in vehicle sales compared the year prior.

But that didn’t stop carmakers from pushing their important models. In fact, 2018 saw a handful of heavyweight arrivals. This included the Toyota Rush, Mitsubishi Xpander, and Ford Ranger Raptor just to name a few. To help paint a better picture of what the situation was like this past year, we took a look at our numbers and narrowed them down to our 10 most popular industry stories. Check them out below in descending order of importance:

Is it any surprise that the Toyota Rush’s Philippine arrival was 2018’s biggest auto industry story? Nope. Anyone who followed this seven-seat MPV’s hype train could smell success from a mile away. Did you end up buying one this year?

Quick answer: It was the Toyota Fortuner with a total of 39,680 units sold in 2017. If you bought one prior to the implementation of the TRAIN law, then good on you because this midsize SUV’s price jumped up considerably. The Vios followed in second place with 36,734 units.

Ah, eco runs. They’re not exactly the most accurate barometers for everyday consumption figures, but if you want to know what a car’s capable of efficiency-wise, they’re worth following. The Petron TriAction Performance Run-Diesel Edition saw the BMW X1 xDrive 2.0 AT come in first place with 34.8km/L.

4) What vehicle has the best resale value in the Philippines?

"Turns out utility plays a much bigger role in a car’s resale value than we thought. The study also found that MPVs keep their value longer than SUVs do: MPVs take 7.06 years to lose 50% of their value, versus just 5.04 years for SUVs."

Japan donated a handful of Toyota Prius units to various local government agencies, including the Philippine National Police (PNP). At the very least, this should help the police patrol our cities silently and economically.

The GP Sarao comes equipped with an A/C, solar panels, automatic door, and a multimedia system capable of handling communications, battery management, GPS tracking and monitoring, and dashcam functions. More of these in 2019, please.

The TRAIN law hit, and it hit hard. Data from the  Chamber of Automotive Manufacturers of the Philippines (CAMPI) and Truck Manufacturers Association (TMA) showed a 12.5% decline in the first half of the year. Hopefully things bounce back in 2019.

The Philippine Senate approved Senate Bill No. 1971, otherwise known as the Child Safety in Motor Vehicles Act, on its third and final reading this year. All that’s left to do is have it ratified by both chambers of Congress before being presented to the President for signature.

With a time of 75 hours, 17 minutes and 58 seconds, 40-year-old mother and bank employee Analiza Mokhtar won a XV 2.0i-S Eyesight. Would you stand for that long for a brand-new car? 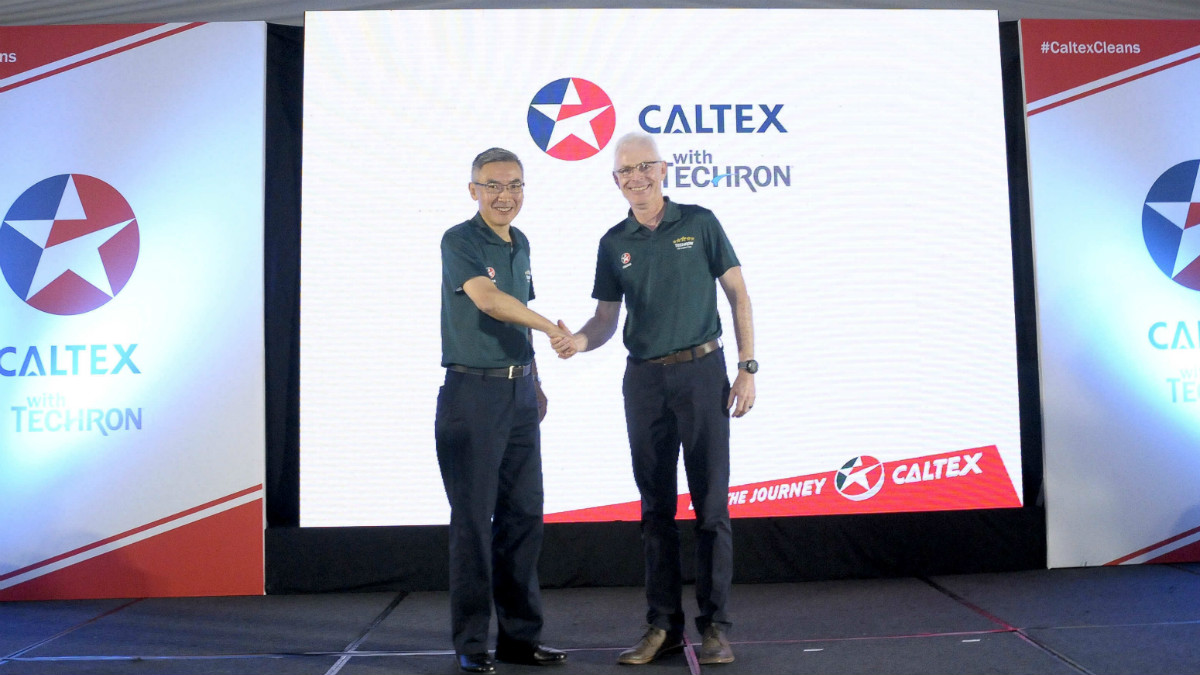 Caltex shows how clean its fuels are during a recent test
View other articles about:
Read the Story →
This article originally appeared on Topgear.com. Minor edits have been made by the TopGear.com.ph editors.
Share:
Retake this Poll
Quiz Results
Share:
Take this Quiz Again
TGP Rating:
/20