In 2017, the government imposed new excise tax rules on all automotive vehicles. The ruling—which spurred a buying spree prior to its implementation—essentially reduced the taxes paid for lower-priced vehicles, but raised taxes for models in the upper bracket.

During the 2017 round of tax reforms, pickups were granted full exemption from excise tax because the government believed these vehicles are the “workhorses” of small businesses. The decision stemmed from the government’s desire to support the growth of micro, small, and medium entrepreneurs (MSMEs).

Lately, however, some government officials have begun changing their tune. Just last month, the Department of Finance (DOF)—along with the Department of Trade and Industry (DTI)—started pushing for the removal of this exemption.

In a letter to the House of Representatives, the DOF said the DTI has observed that manufacturers modify pickup trucks to serve as passenger, leisure, or sports utility vehicles.

“This scheme allows manufacturers to circumvent the provision of the law and purpose of the exemption,” finance secretary Benjamin Diokno said.

Should this be signed into law, the new excise taxes on pickup sales will give the government an additional P53 billion in revenue. So, how much is the damage per unit should this proposal be passed into law? Let’s break down the numbers.

Under the 2017 tax reform, the adjustment of automobile tax rates are as follows:

In the case of pickups priced above P1 million, taxes would amount to 20% of the net manufacturing price. This means that a P1 million pickup unit would be priced at P1.2 million following the removal of the excise tax exemption.

Rizal Commercial Banking Corporation (RCBC) chief economist Michael Ricafort told Top Gear Philippines that a repeat of the 2017 “front-loading” of purchases before the effectiveness of these higher taxes may happen.

Ricafort, however, warned of a possible constraint: the lack of supply for some models due to some disruptions in the global supply chains since the pandemic started.

Think you can avoid all the price increases by buying secondhand? Not really. All these developments in the brand-new pickup segment are also expected to affect prices in the secondhand market.

Currently, the bill is in the Lower House and still has a long way to go before being passed into law. But the Philippine automotive industry has already expressed concern about the potential impact on pickup demand.

Top Gear Philippines has compiled an estimated guide on the potential price increases of pickup units should the exemption actually be lifted.

To come up with these figures, we first subtracted the 12% value-added tax (VAT) from the pickups’ SRPs. This is because the excise tax is applied before VAT is implemented. From there, we added the excise tax corresponding to the price of each model (10% for units below P1 million and 20% for those above).

Once we determined the price of each truck with the new excise tax applied, we then applied the 12% VAT and computed the price difference. 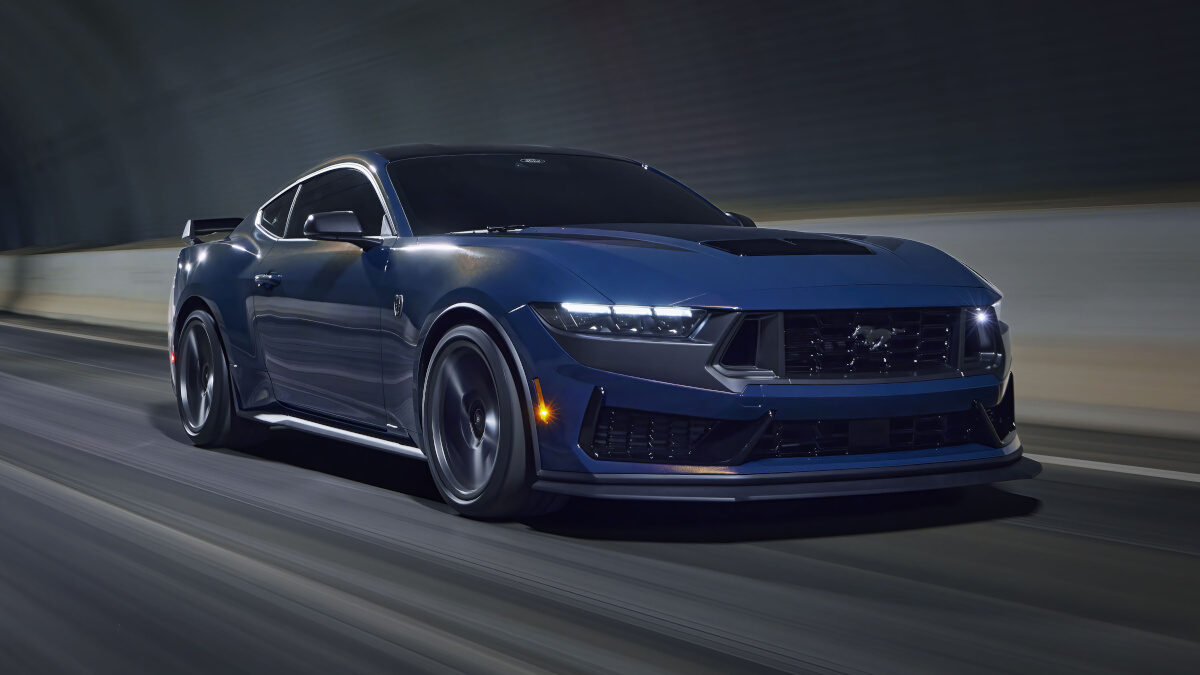 The Ford Mustang Dark Horse is a track-ready ’Stang, fresh from the factory
View other articles about:
Recommended Videos
Read the Story →
This article originally appeared on Topgear.com. Minor edits have been made by the TopGear.com.ph editors.
Share:
Retake this Poll
Quiz Results
Share:
Take this Quiz Again
TGP Rating:
/20