PIMS 2014: The cars you should see at the biennial motor show (Part 2)

While Toyota and Mitsubishi didn’t reveal anything brand-new or groundbreaking at the 5th Philippine International Motor Show, they took a page from their rich heritage and looked to the future (Toyota’s Fun-Vii Concept) and to the past (Mitsubishi's 2002 Paris-Dakar Pajero).

However, Honda undoubtedly was the star of the presentations on opening day--if not of the show itself. During his speech, Honda Cars Philippines president Toshio Kuwahara played a sound clip that excited all of us gearheads: It was the sound of Honda’s 2015 F1 engine. Then Kuwahara unveiled their Team Mugen SF13 #16 race car that won the 2013 Japanese Super Formula championship. But all jaws dropped when the NSX concept was revealed. Excitement for the next Honda supercar almost overshadowed the public launch of the Brio and the Brio Amaze. All these offerings make the Honda booth a must-see at PIMS.

Let's take a look at the rest of the brands' offerings. 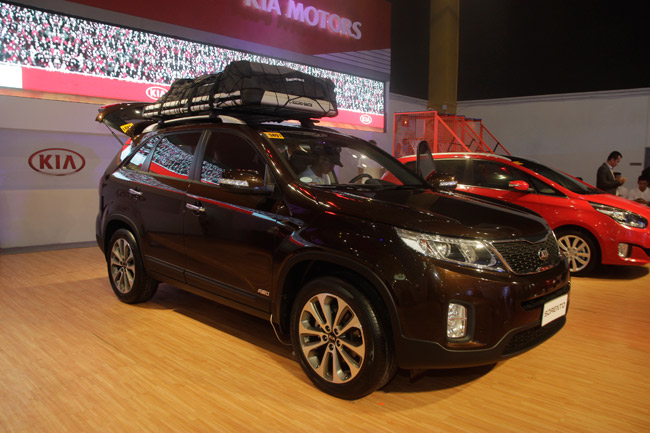 This is one of the underrated SUVs in the market. With the Sorento's sleek looks and powerful diesel engine, it's no surprise that Kia named its basketball team--coached by Manny Pacquiao, lest we all forget--after it. 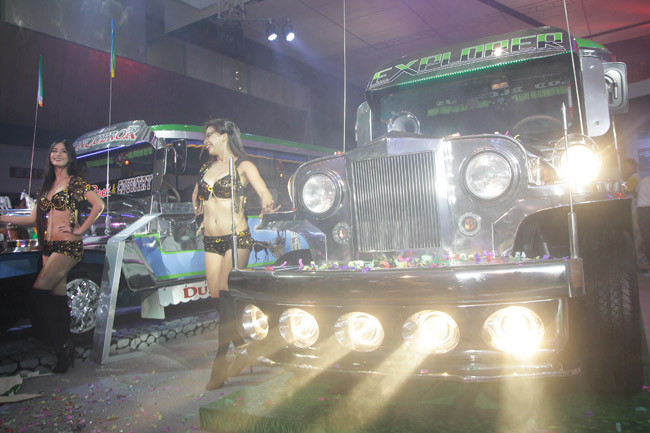 Daewoo updates the classic jeepney by introducing these two, er, jeepneys. The Explorer (right) is LPG-powered and has a bucket seat for the driver, while the Conqueror (left) has more simple features, with sliding windows and an enhanced audio system already tuned in to Love Radio. 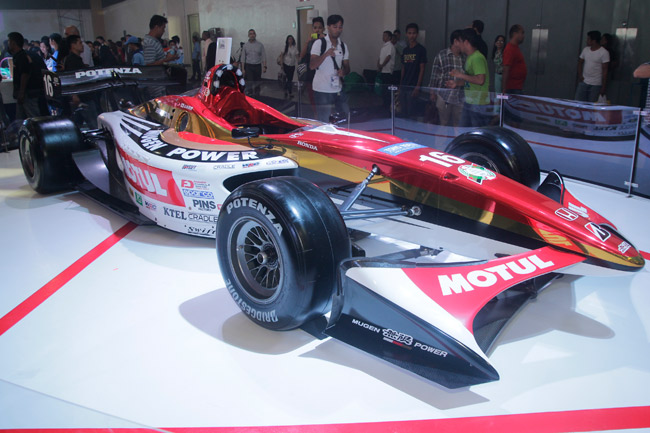 Needless to say, the NSX concept is the centerpiece of the Honda booth, if not the entire show. But racing will always be in Honda's DNA. Hence this equally show-stopping race car. 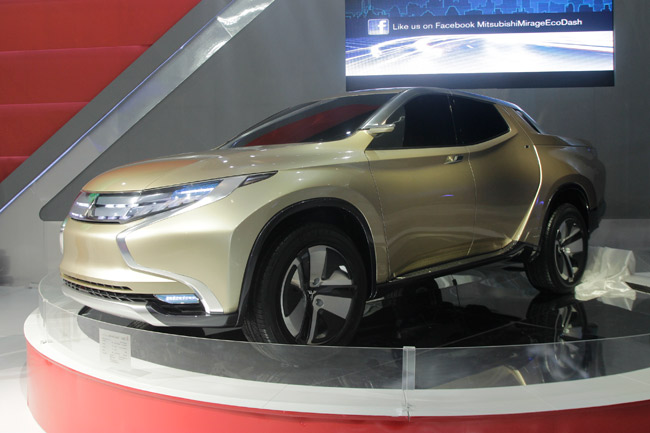 This is a hybrid pickup concept with camera door mirrors and a 2.5-liter diesel hybrid engine. But think of it as the direction the Strada will take in the future. 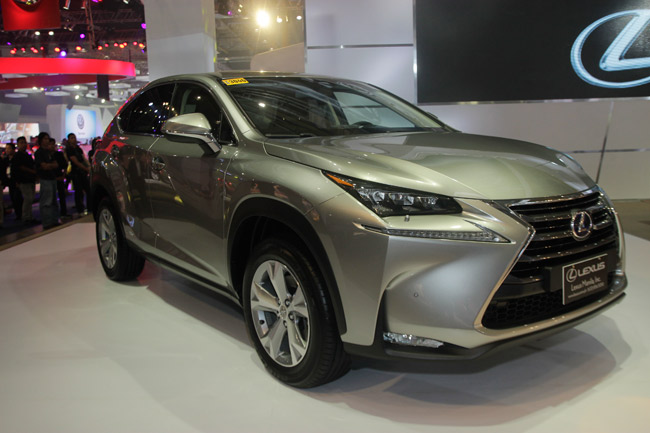 Lexus joins the premium compact crossover market with this stylish hybrid. Early next year, the turbocharged version will arrive. 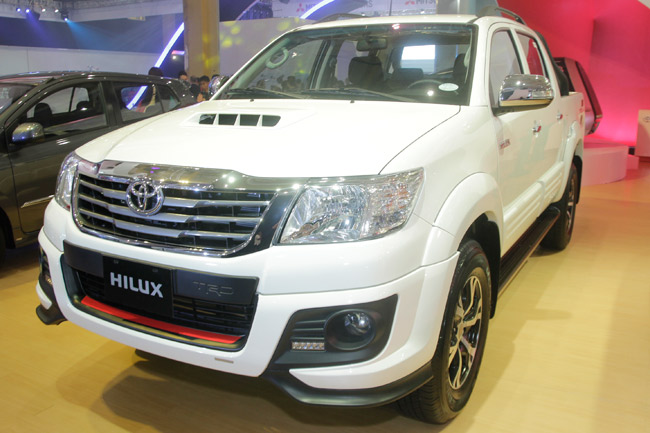 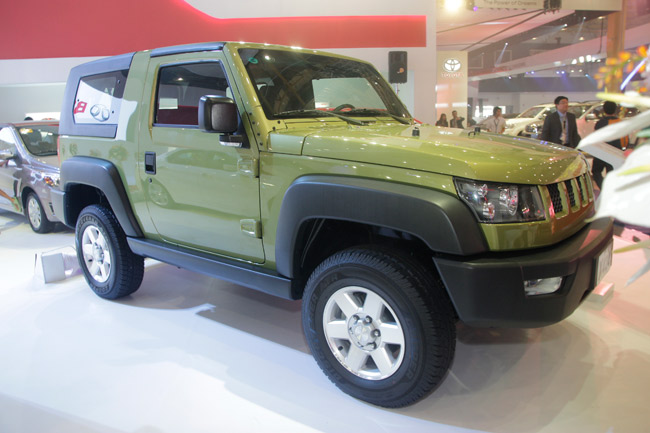 It looks inspired by the Jeep Wrangler and costs about the same as the Toyota FJ Cruiser.

PIMS 2014: The cars you should see at the biennial motor show (Part 1)
View other articles about:
Recommended Videos
Read the Story →
This article originally appeared on Topgear.com. Minor edits have been made by the TopGear.com.ph editors.
Share:
Retake this Poll
Quiz Results
Share:
Take this Quiz Again
TGP Rating:
/20