Go-anywhere performance cars are commonplace nowadays, yes. But there was a time when taking something like a Porsche off-road was entirely unheard of. This all changed 20 years ago, though, when the first Cayenne hit the market and helped pave the way for modern performance SUVs like the Lamborghini Urus.

Yes, the Porsche Cayenne has been around since 2002. Hard to believe, isn’t it? And to think the nameplate might not have come to be if the German carmaker hadn’t run into hard times in the early ’90s. The brand eventually bounced back later that decade, but one thing became clear: If Porsche were to grow, it would have to adjust to an evolving market.

What kind of changes were in order at Stuttgart? Ferry Porsche summed it up in 1989 with this quote: “If we build an off-road model according to our standards of quality, and it has a Porsche crest on the front, people will buy it.” 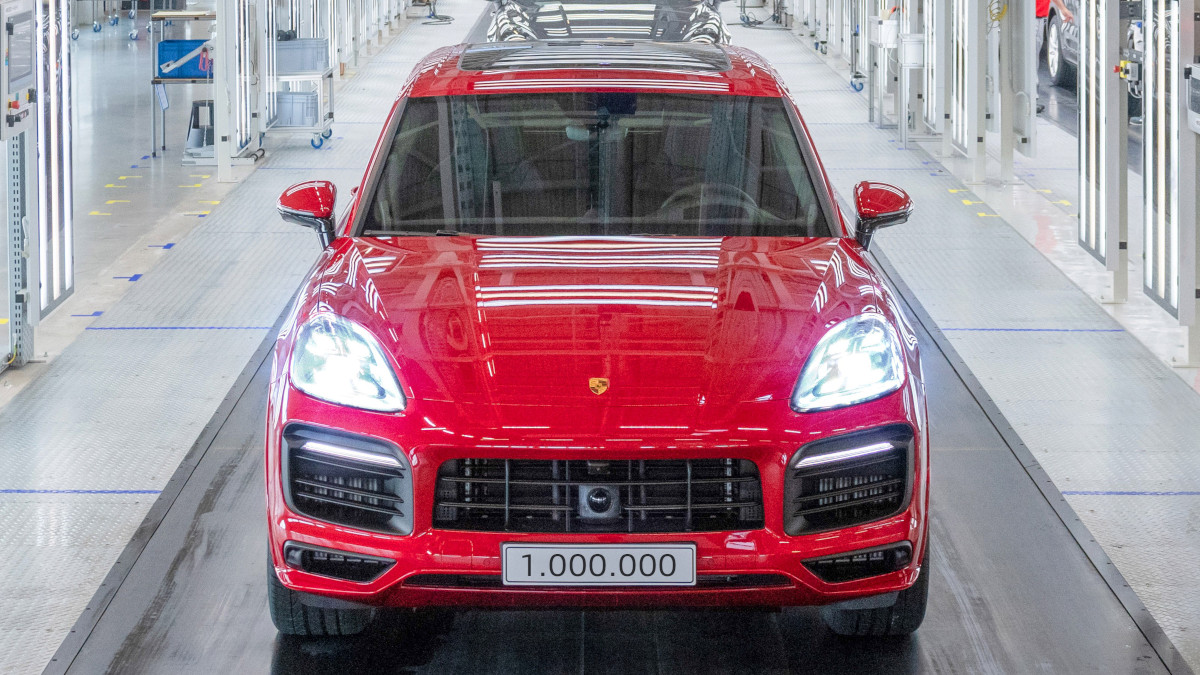 Yeah. You can see where this is going.

With its sights set on catering to Western and Asian markets, Porsche began developing a sporty SUV in partnership with Volkswagen dubbed the ‘Colorado.’ Thank God Porsche eventually settled on ‘Cayenne’ instead.

By 1998, it was known that the Cayenne would share the same platform as the Volkswagen Touareg. Porsche used its own engine, of course, and production started at the brand’s new Leipzig production facility. Soon after, the first-generation Cayenne, the E1, was born.

With a stock 217mm of ground clearance that could rise up to 273mm thanks to an adjustable air suspension, the Cayenne ushered in a new era for Porsche. The company would build on this go-anywhere formula further with the introduction of the Cayenne Turbo S in 2006, which packed a 4.5-liter V8 that could do up to 514hp. 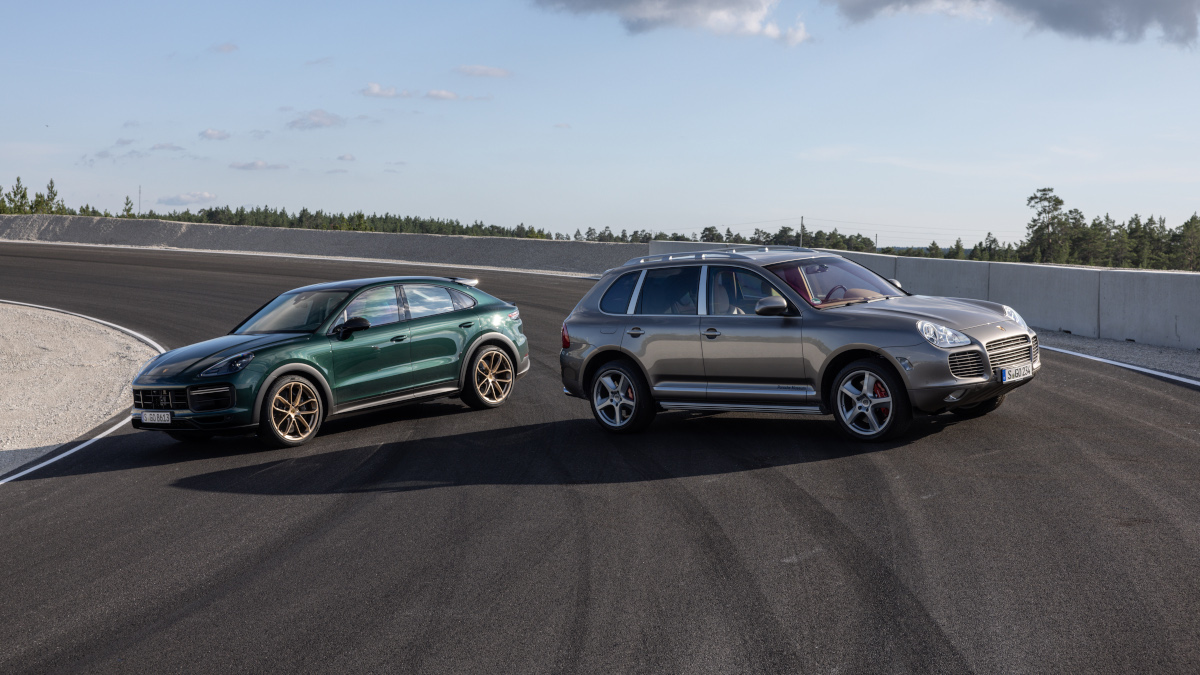 In 2010, Porsche would shift its focus once again—this time releasing its first-ever series-production hybrid Cayenne. By 2017, plug-in hybrid Cayenne units could drive up to 44km purely on electric power thanks to a 17.9kWh batter and 100kW motor. The most powerful Cayenne ever is the Turbo S E-Hybrid that came out just in 2019, capable of 671hp and 900Nm of torque—good enough for 0-100kph in just 3.8sec.

Today, Porsche has sold more than a million Cayenne units across the globe, making it one of the most successful cars in the brand’s lineup.

“As a style icon in the SUV segment, the Cayenne has helped strengthen the appeal of our brand, particularly in China and other Asian markets. It is now one of Porsche’s most in-demand models worldwide, and I’m sure its popularity will remain strong in the future,” Detlev von Platen, Porsche executive board member said in a statement.

So, think the Cayenne will be around for another 20? Let us know in the comments. 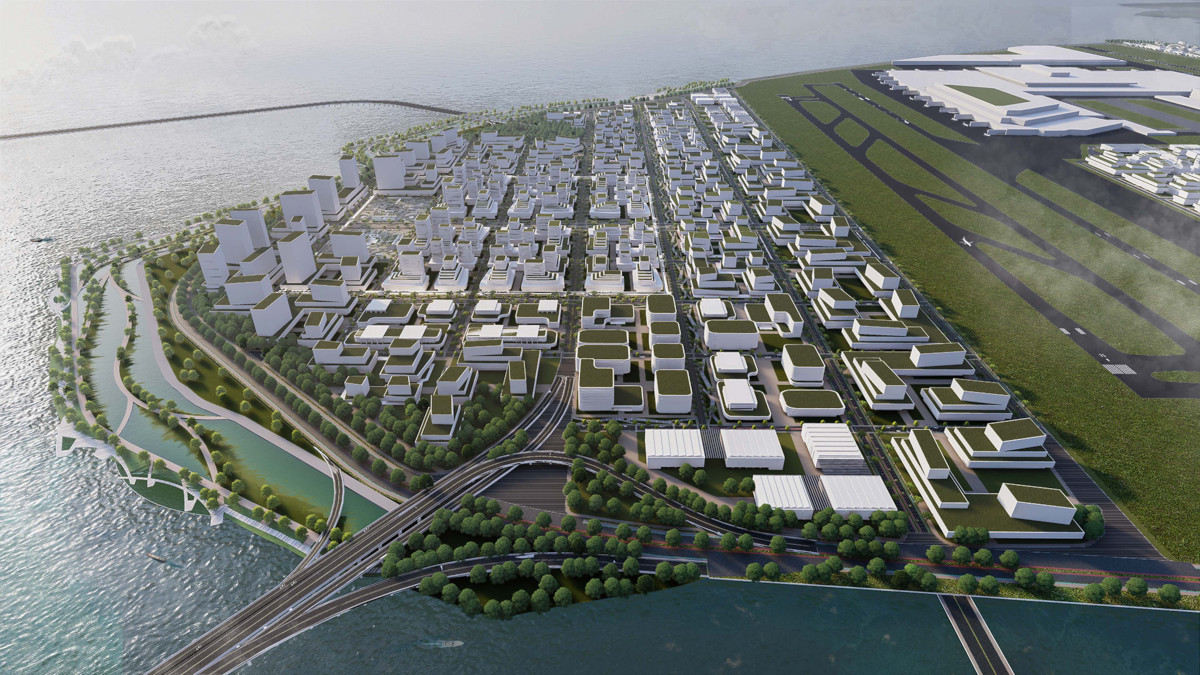