He remains confident it will push through
by Drei Laurel | Jul 4, 2022

In a statement, Ang said that he respects the new administration for its feedback on the project, adding that SMC is looking forward to working with the government to address any issue that may arise from its pursuit of the Aerocity and P740-billion New Manila International Airport (NMIA).

“We respect and abide by the government’s decision,” Ang said. “We thank [the President] for recognizing where the proposed Freeport bill can be further improved, and we look forward to working with his administration towards perfecting this.” 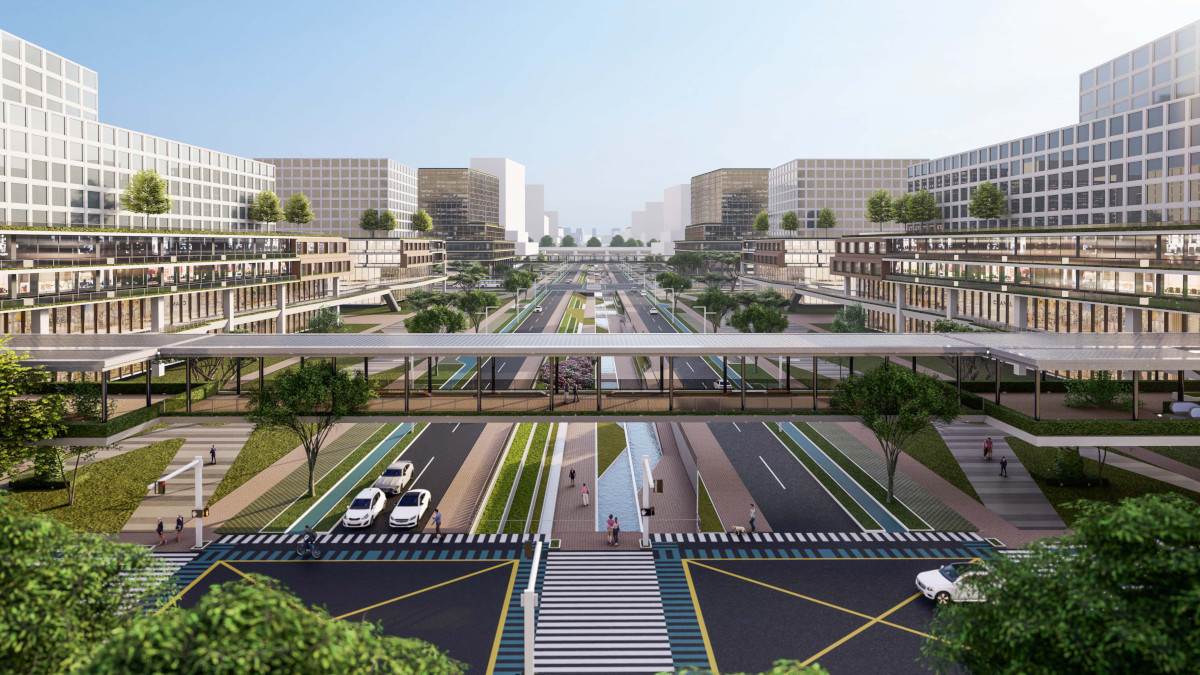 SMC also shared that the country stands to gain as much as $200 billion (over P11 trillion) from export revenue and foreign investments stemming from the creation of the new Bulacan Airport Economic Zone.

“Among our plans for the ecozone is to help create science and technology export hubs with the cheapest logistics cost, because these will be close to the airport and seaport,” Ang shared.

“We are looking to attract world-class semiconductor manufacturers, battery power storage system manufacturers, electric vehicle makers, and even modular nuclear power assemblies, and other new and emerging tech industries. We estimate these industries alone will add some US$200 billion in annual exports—a big boost to our GDP,” he added, stressing that these gains are on top of tax revenues that will benefit the government throughout the economic zone’s lifetime.

Frankly, we’re more excited at the prospect of the Aerocity as a modern mobility hub. If plans shared by SMC turn out to be accurate, the project will include elevated walkways called Skywalks, dedicated bicycle lanes, and provisions for multiple modes of mass transportation.

P11 trillion, eh? Think Ramon Ang and the SMC will be able to address all the issues surrounding the project recently raised by the government? 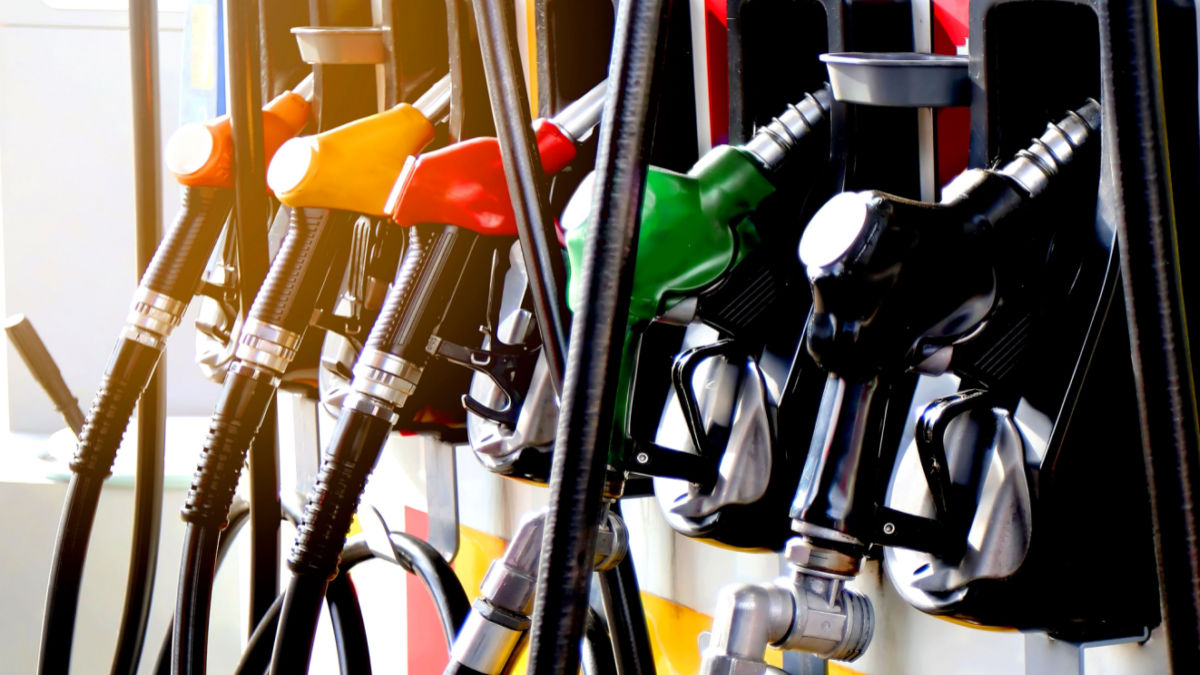