Report: Tension between Russia and Ukraine is driving up gas and oil prices

Don’t hold your breath for lower gas prices any time soon—at least not before the conflict between Russia and Ukraine settles down in Europe.

According to a report by BBC, tensions between the two European neighbors are driving global oil and fuel prices up. The price of Brent crude, one of the international standards for the oil trade, now sits at over $99 (P5,000) per barrel—a seven-year high.

The report adds that sanctions on Russia, the world’s second-largest oil producer, could further impact global oil prices. Oil prices have risen by over 10% since the start of February 2022, and the entry of Russian troops into Eastern Ukraine could complicate matters further—especially if countries like the US and UK follow through on their threats to take further action.

“Russia accounts for one in every 10 barrels of oil consumed globally, so it is a major player when it comes to the price of oil, and of course, it’s really going to hurt consumers at the petrol pumps,” said Maike Curry, Fidelity International investment director, adding oil prices could possibly hit above $100 per barrel.

Considering the situation in Europe may have yet hit its peak, we may see even higher fuel prices than what we’re currently paying at local gas stations already. Cross your fingers this won’t be the case. 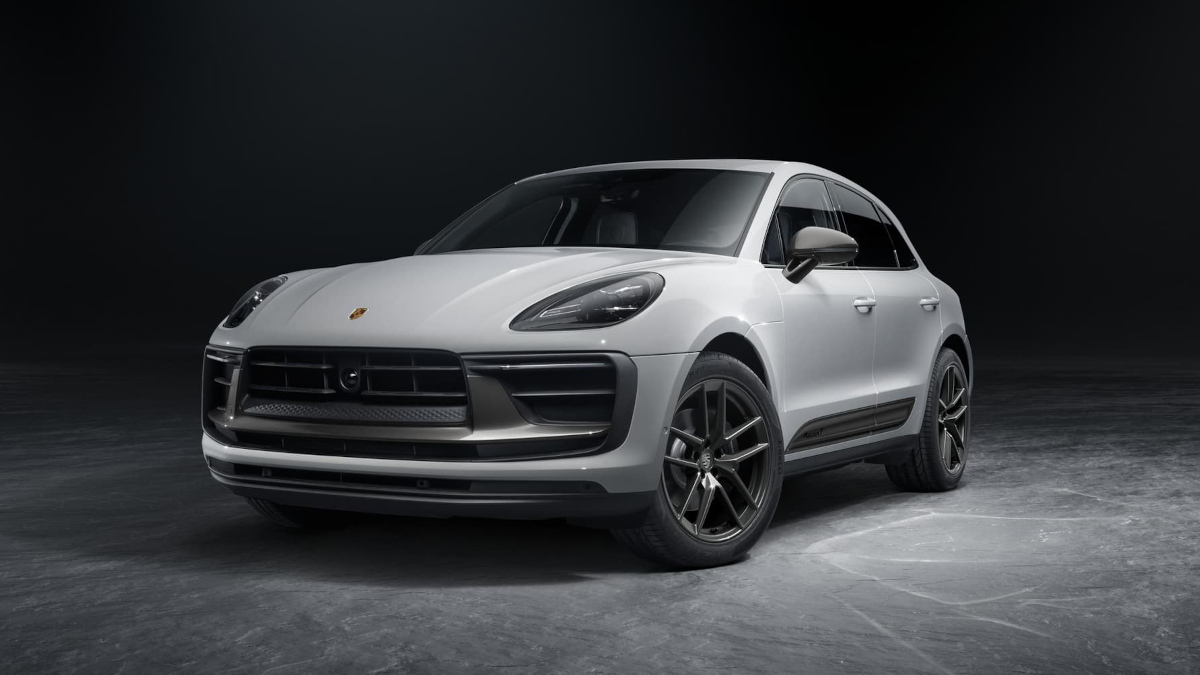 The Porsche Macan T is the newest addition to the brand’s SUV lineup
View other articles about:
Recommended Videos
Read the Story →
This article originally appeared on Topgear.com. Minor edits have been made by the TopGear.com.ph editors.
Share:
Retake this Poll
Quiz Results
Share:
Take this Quiz Again
TGP Rating:
/20