A bill requiring child seats in private cars has been approved

About damn time
by Rachel Perez for Smartparenting.com.ph | Oct 15, 2018

In a unanimous vote, the Senate of the Philippines approved Senate Bill No. 1971, otherwise known as the Child Safety in Motor Vehicles Act, on its third and final reading last October 8, 2018. The next step is to convene a bicameral conference committee to iron out any differences, if any, and come up with a consolidated version. (The House of Representatives also unanimously approved—225 lawmakers voting yes and none against—its version, House Bill No. 6938, last February 2018.) The final version will be ratified by both chambers of Congress and then submitted to the Philippine president for his signature to become law.

The bill seeks to protect children from deaths and serious injuries caused by car accidents and other traffic-related incidents and ensure the highest safety measures of children riding in motor vehicles. Looking at the separate version of the same proposal, the bicameral conference committee might not have a hard time consolidating the two bills. Here are the main points:

Mandatory use of car seats

The Department of Health (DOH) reported that among children under age 17, road crashes are the second leading cause of death. According to the World Health Organization (WHO), a rear-facing child car seat can reduce injury by 80% for children ages 0 to 4, compared to a seat belt that reduced injury by only 32%.

The car seat should be appropriate to the child's age, height and weight and approved as per the safety standards of a child restraint system. Under the bill, the Department of Trade and Industry (DTI) is tasked to test and certify child safety car seats based on international standard regulations.

The mandatory car seat covers only private vehicles. However, under the proposal, the Department of Transportation (DOTr) is tasked to adopt safety measures and issue regulations for the safe and secure transportation of children.

Kids are not allowed to ride shotgun.

Seat belts are designed to secure adults, not children, in moving vehicles. That's why the proposed law prohibits children from sitting in the front seat unless they are at least 150 centimeters (56 inches or 4 feet and 8 inches) tall. Typically, children reach this height at around age 12 or 13. It's also the reason why some tweens should use a booster seat to help adjust their height to match the seat belt's restriction.

Regardless if it's in transit or stationary, children should not be left unattended inside vehicles.

Penalties for violating any of the provisions of the proposed law mentioned above will include fines of P1,000 to P2,000 for the first and second offenses. A third and succeeding offense will mean a fine of P5,000 and a one-year suspension of the driver's license.

Buying or using substandard or expired car seats or car seats without a Philippines Standards mark or Import Clearance Certificate (ICC) sticker will also be a violation of the law and carries consequent penalties if this bill is finally enacted.

NOTE: This story first appeared on Smartparenting.com.ph. Minor edits have been made. 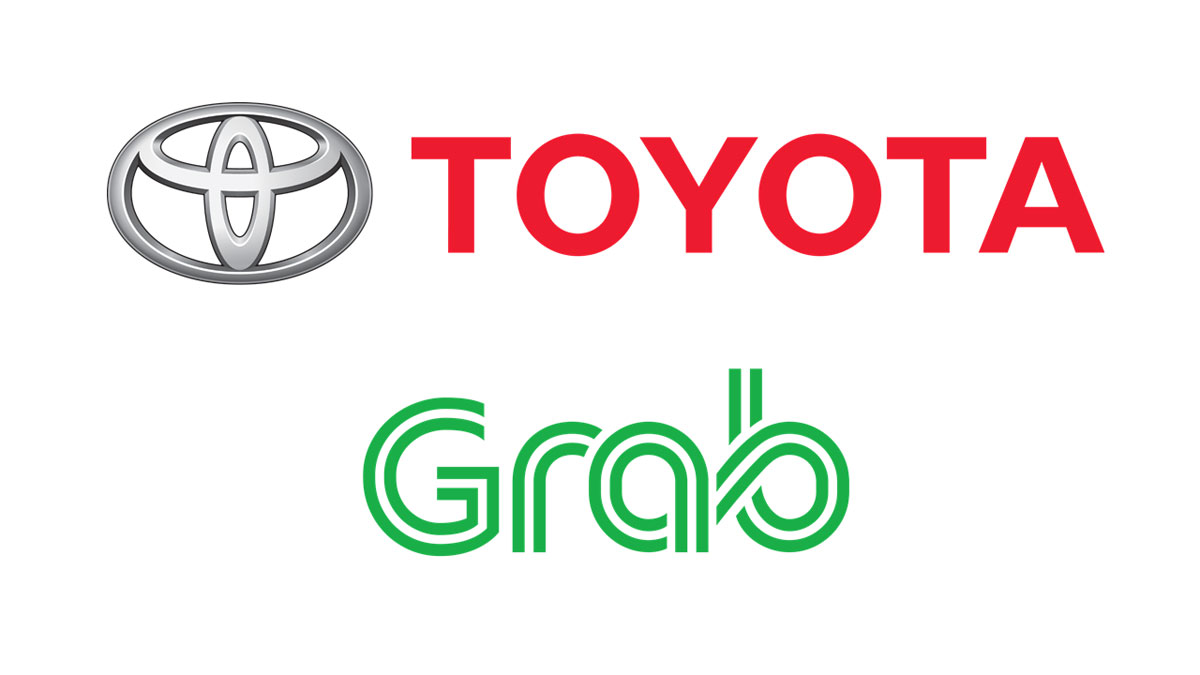 Toyota PH to offer financing, trade-in deals to Grab drivers
View other articles about:
Read the Story →
This article originally appeared on Topgear.com. Minor edits have been made by the TopGear.com.ph editors.
Share:
Retake this Poll
Quiz Results
Share:
Take this Quiz Again
TGP Rating:
/20