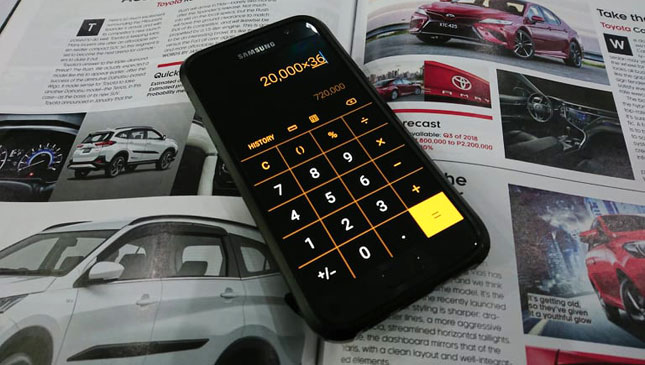 How has 2018 treated your wallet so far? Ever since the government passed the Tax Reform for Inclusion and Acceleration (TRAIN) package into law, we've all had to make adjustments to our budgets, especially when buying cars and fuel. Some have had to make bigger adjustments than others.

To this end, Senator Bam Aquino has filed a Senate Resolution to urge the appropriate committees to take a look at TRAINS's impact on our economy. In particular, the senator cited the increase in excise tax on fuel.

"It is our duty to ensure all reforms benefit our countrymen and do not make life more difficult for Filipino families," said Senator Aquino, who voted against the TRAIN law during its ratification.

The senator pointed out that Congress approved the increased excise tax after the Department of Finance promised that inflation would not be affected by more then 0.7%. However, the Philippine Statistics Authority reported a 4.3% increase this past March. 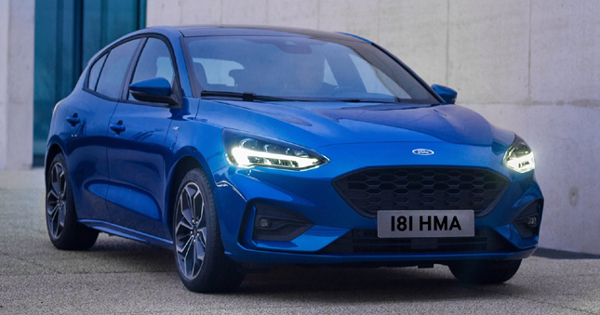 The all-new Ford Focus is brimming with tech
View other articles about:
Read the Story →
This article originally appeared on Topgear.com. Minor edits have been made by the TopGear.com.ph editors.
Share:
Retake this Poll
Quiz Results
Share:
Take this Quiz Again
TGP Rating:
/20