More than 23,000 Angkas riders converged simultaneously in Cebu City and Quezon City not to stage a protest, but to celebrate the tremendous outpouring of support from various sectors for the beleaguered motorcycle-taxi company. Despite the threat of intermittent rain, the Angkas riders attended a free thanksgiving concert and a morning prayer rally at the Quezon Memorial Circle and Abellana Sports Complex, respectively. Attendees wore their company-issued uniforms and helmets, and also brought along members of their family. Mayor Tomas Osmeña, a long-time advocate of motorcycle taxis, led the huge gathering of Angkas riders in Cebu.

To refute the government’s claim that Angkas motorcycle taxi is a dangerous mode of transportation, the riders wore T-shirts that said: ‘Angkas 99.997% Safety Record: Safer than condom.’

“The celebrities are not here to support Angkas. They’re here to sympathize with the thousands of Angkas riders who’ve lost their jobs,” says Angkas head of regulatory and public affairs George Royeca. “They also have friends and coworkers who ride Angkas but are now having difficulty to get a ride. The celebrities feel the brunt as well.”

To ease the tension and stress caused by the recent temporary restraining order issued by the Supreme Court that favors the Land Transportation Franchising and Regulatory Board (LTFRB), the Angkas riders were treated to a live band performance by Mayonnaise, Quest, and Ex-Battalion. The concert started at 6pm and lasted until 2am.

Can this be considered vox populi? 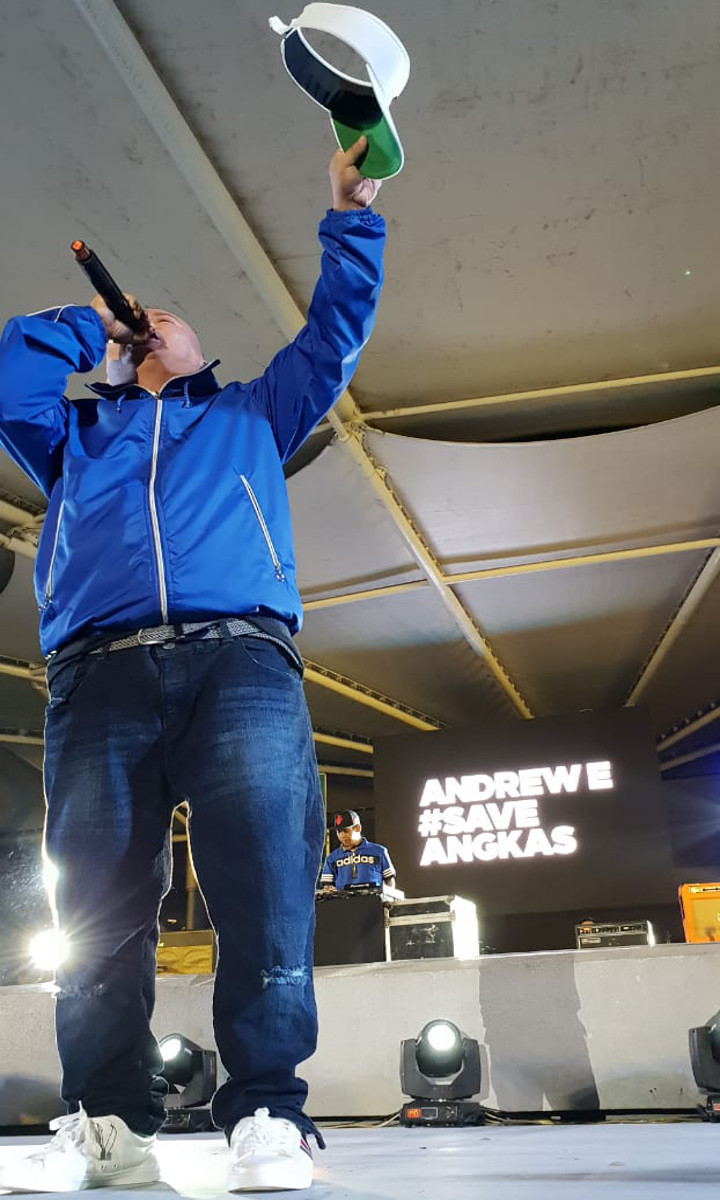 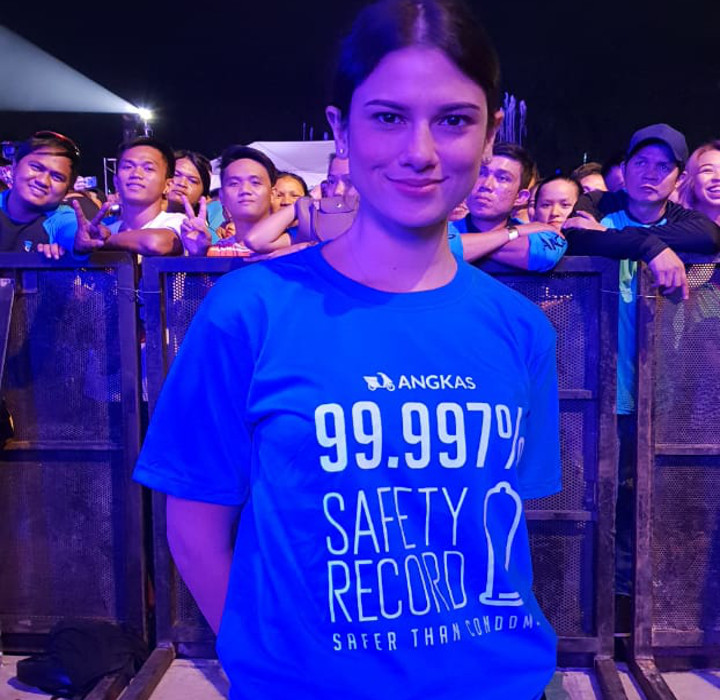 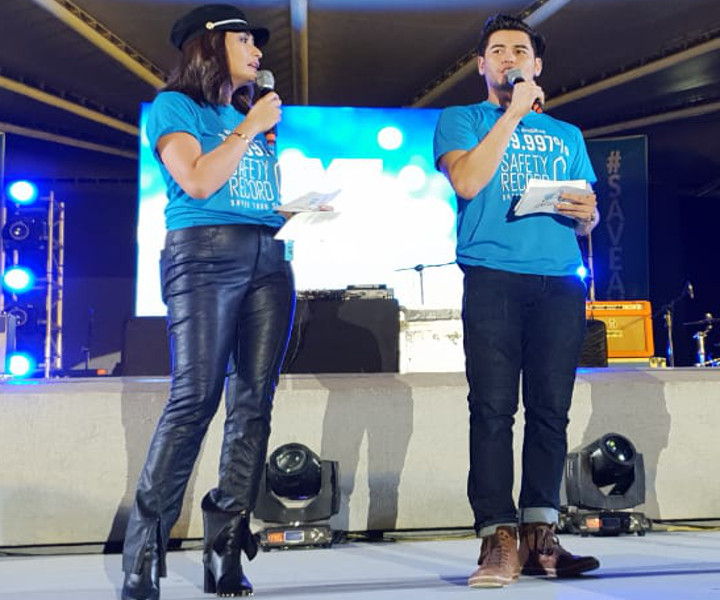 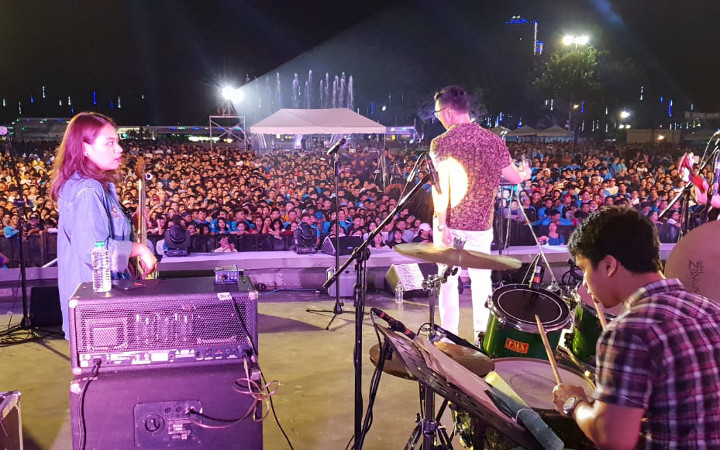 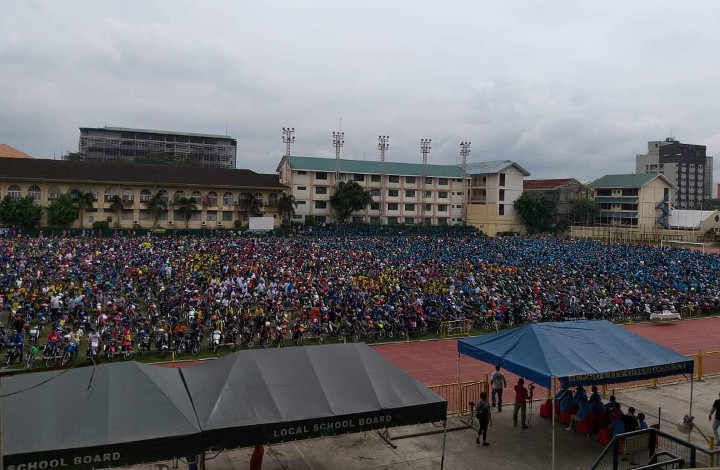 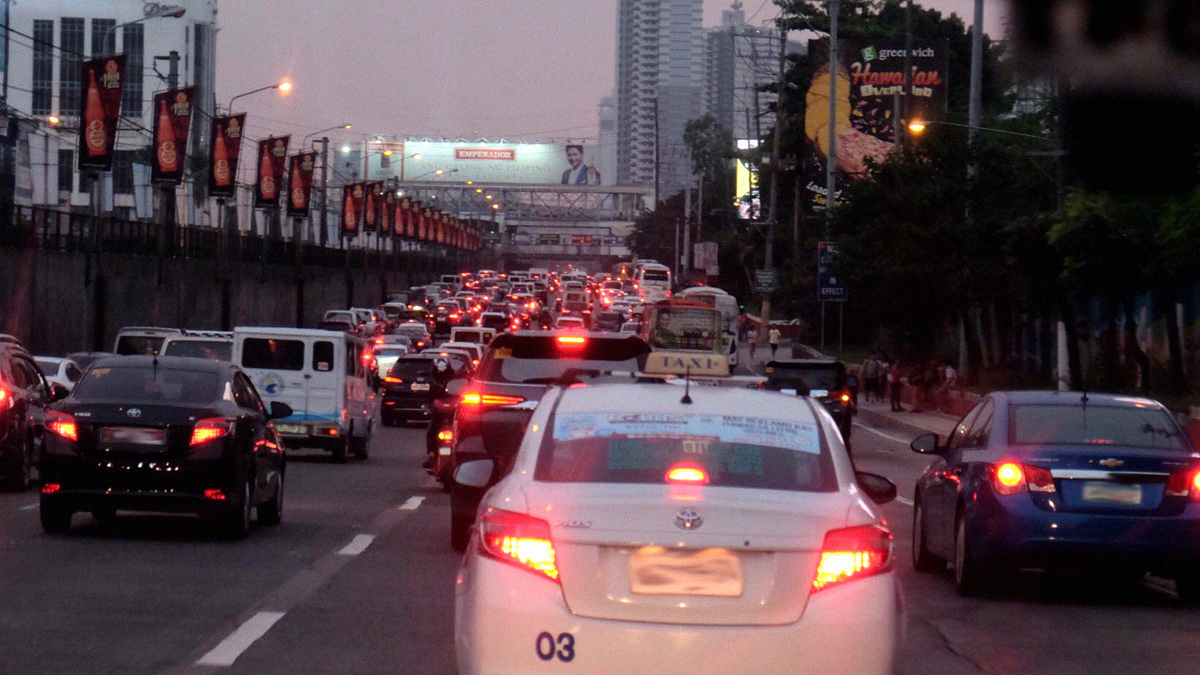 The 10 Philippine motoring issues that defined 2018
View other articles about:
Read the Story →
This article originally appeared on Topgear.com. Minor edits have been made by the TopGear.com.ph editors.
Share:
Retake this Poll
Quiz Results
Share:
Take this Quiz Again
TGP Rating:
/20