See the list of these automobiles
Feb 13, 2014
CAR BRANDS IN THIS ARTICLE 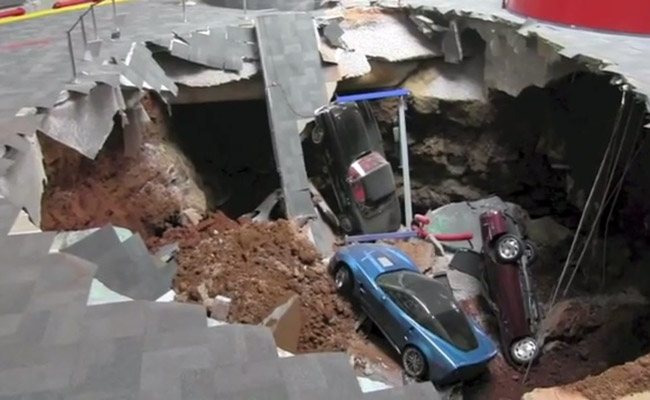 Imagine this: You're standing in the middle of a car museum, silently gawking at (and genuflecting before) some of the greatest automobiles you dreamed about when you were a kid. Then all of a sudden, the ground opens up and swallows the cars out of your sight. Sounds like the stuff of Hollywood, right?

Well, that's exactly what happened yesterday morning at the National Corvette Museum in Bowling Green, Kentucky. Fortunately, the sinkhole--a cavity in the ground usually caused by water erosion--occurred very early in the morning, so no museum visitors were around to witness (and get harmed by) it.

"We received a call at 5:44am from our security company alerting us of our motion detectors going off in our Skydome area of the museum," the National Corvette Museum management said in a statement. "Upon arrival, it was discovered that a sinkhole had collapsed within the museum. No one was in or around the museum at the time. The Bowling Green Fire Department arrived on the scene and secured the area. They estimated the size of the hole to be 40ft across and 25-30ft deep."

The museum management also reported that a total of eight classic Chevrolet Corvettes were damaged in the incident:

The cars were owned by the museum except for two--the 1993 ZR-1 Spyder and the 2009 ZR1 "Blue Devil"--which were on loan from General Motors.

While this bit of sad news is heartbreaking to any car enthusiast, we are just glad that nobody got hurt. Cars, no matter how iconic and expensive, are really just that--cars. Here's wishing for the speedy restoration of the National Corvette Museum. We also hope that the damaged Corvettes can still be repaired and brought back to their previous condition. 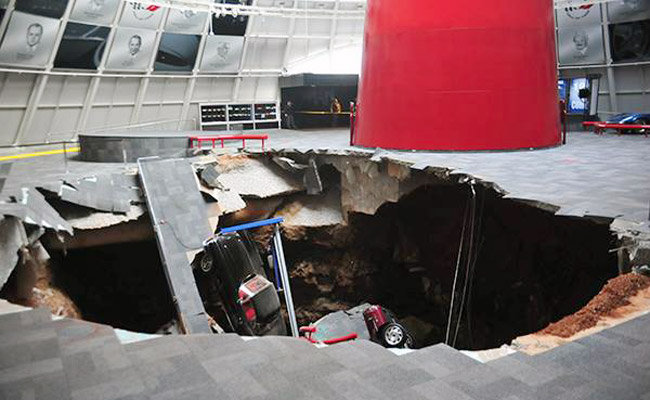 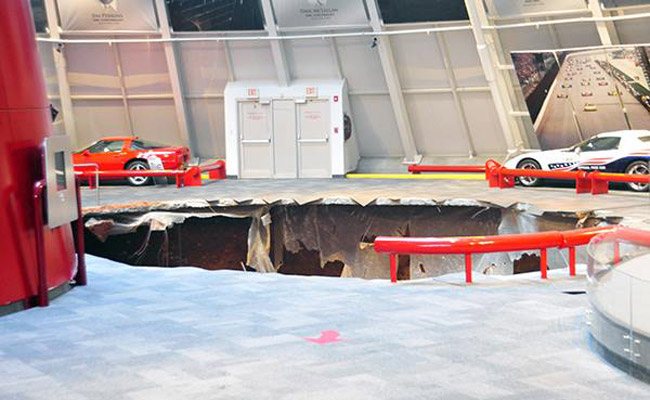 Traffic advisory: road closures and traffic rerouting on Feb. 15
View other articles about:
Read the Story →
This article originally appeared on Topgear.com. Minor edits have been made by the TopGear.com.ph editors.
Share:
Retake this Poll
Quiz Results
Share:
Take this Quiz Again
TGP Rating:
/20