Subaru has officially built 20 million AWD vehicles across the globe

A massive milestone for the brand
by Leandre Grecia | Jul 9, 2021
CAR BRANDS IN THIS ARTICLE

This achievement comes 49 years after Subaru launched the Leone 4WD Estate Van, the first-ever mass-produced AWD passenger car in Japan. The Leone was introduced in September 1972, and while it was eventually discontinued, it helped pave the way for its AWD successors such as the Impreza.

“Subaru will continue to enhance the ‘Subaru Difference’ by further honing our existing original core technologies while also cultivating future-generation technologies, in order to provide ‘Enjoyment and Peace of Mind’ to our customers around the world,” the company’s official statement reads. 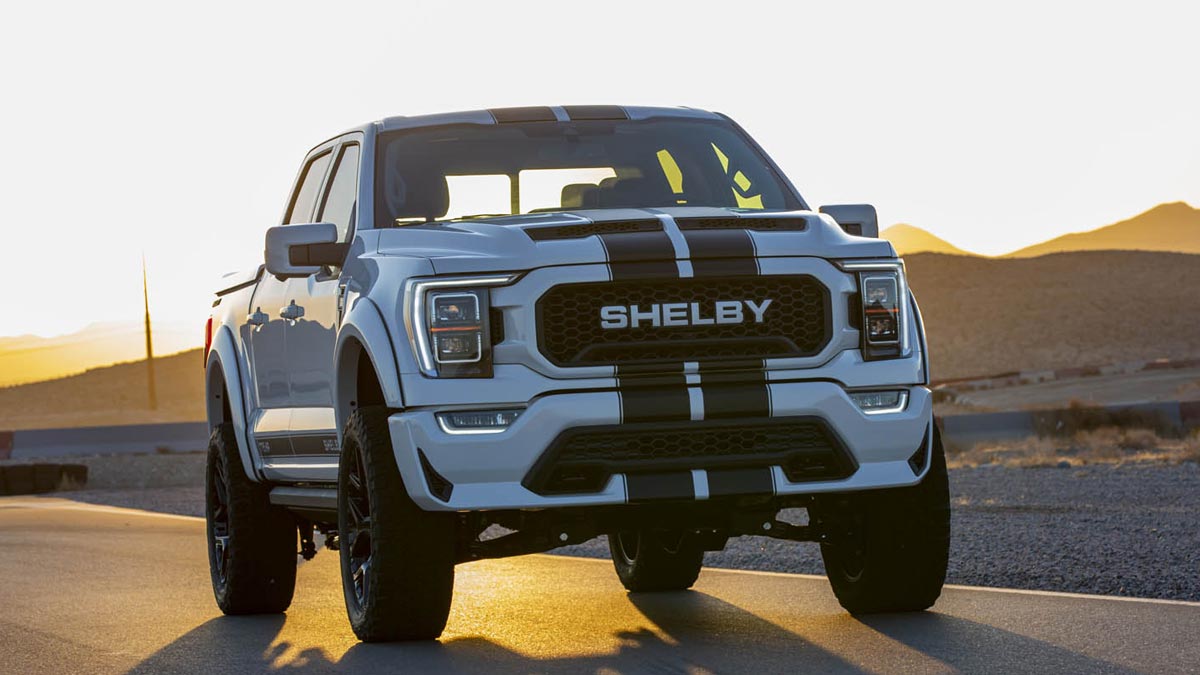 Shelby has turned the F-150 into a 775hp supercharged beast
View other articles about:
Read the Story →
This article originally appeared on Topgear.com. Minor edits have been made by the TopGear.com.ph editors.
Share:
Retake this Poll
Quiz Results
Share:
Take this Quiz Again
TGP Rating:
/20