These PH-spec Subarus are affected by the recent global recall

Subaru has recently issued a global recall for models with possible valve-spring issues and multi-information display (MID) defects. This recall extends to models that have been sold right here in the Philippines.

The valve-spring issue, Subaru explains, is a precautionary measure. The Japanese manufacturer says that under stress, valve springs in affected engines might fracture, causing noise, stalling, and inability to restart the car.

As for the MID recall, that’s for 2018 Legacy/Outback units manufactured before August 1 this year. The possible issue affects the display’s accuracy in showing the correct amount of fuel left in the tank.

Motor Image Pilipinas, the country’s official Subaru distributor, has advised that it will contact affected customers and replace their valve springs and/or upgrade their MID software as needed, free of charge.

Is your car affected by this recall? If so, have you experienced any of the issues that Subaru has mentioned? Let us know your thoughts and experiences in the comments. 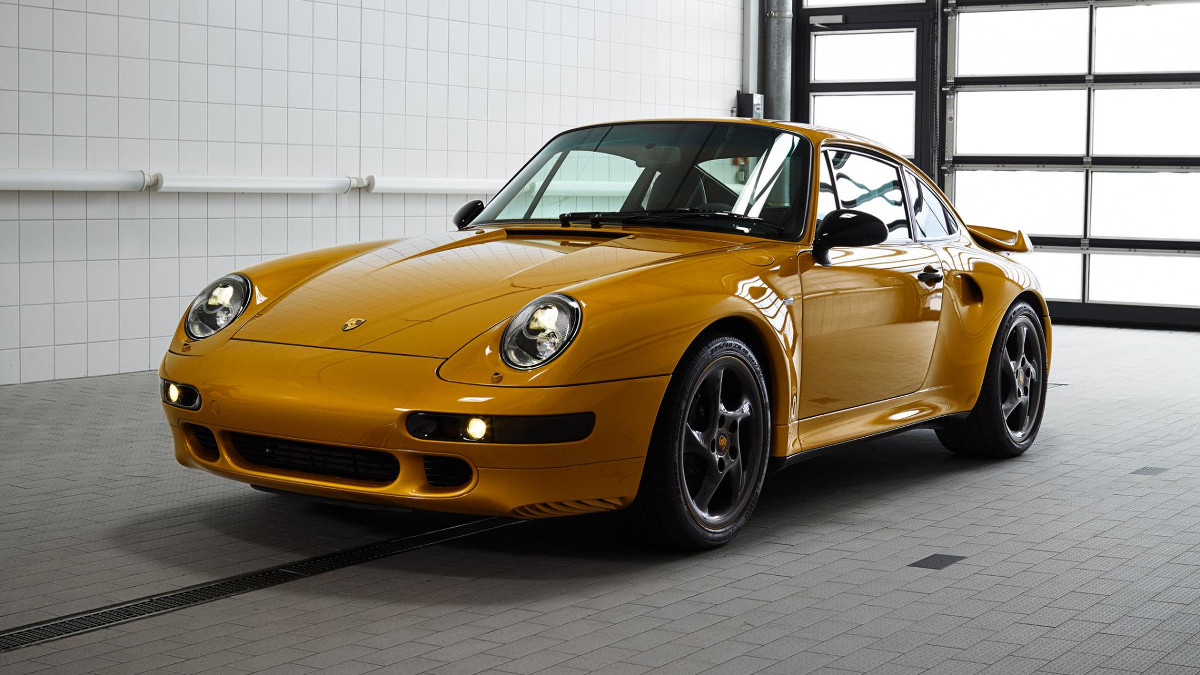 The Porsche ‘Project Gold’ 911 Turbo fetched P163.5M at auction
View other articles about:
Read the Story →
This article originally appeared on Topgear.com. Minor edits have been made by the TopGear.com.ph editors.
Share:
Retake this Poll
Quiz Results
Share:
Take this Quiz Again
TGP Rating:
/20