With the help of these 3 letters: STI
by Gerard Jude Castillo | Jan 5, 2016
CAR BRANDS IN THIS ARTICLE 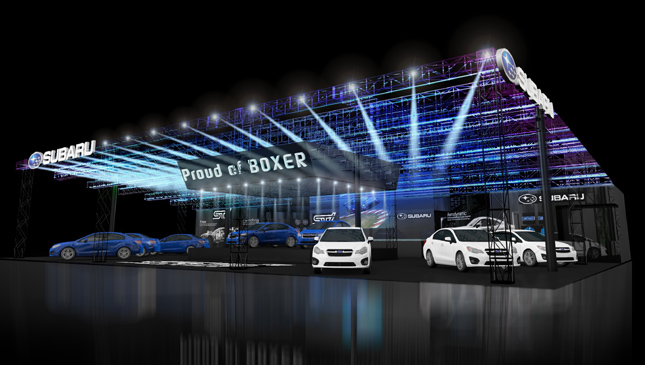 Whether one admits it or not, the mere mention of the name Subaru is enough to elicit feelings of excitement in the hearts of car lovers. Gearheads familiar with the marque know all too well that these rally-bred machines are a tuner’s delight. This is why it's no surprise that the Japanese carmaker is part of the upcoming 2016 Tokyo Auto Salon.

Slated for January 15-17, the event will showcase the best of Japan’s aftermarket industry. Here, anyone looking to bring out the cool factor in an otherwise mundane set of wheels can see just how far a bit of imagination can go when it comes to pimping a ride. As for Subaru, it has a lineup looking to steal the entire show.

The center of attention will be Subaru Tecnica International (STI), which tunes "everyday" Subies to bring out their full potential. Fans who drop by can take a gander at the various exterior and interior bits; suspension, brake and engine upgrades; and a slew of mods on display.

If you’re a fan of the new Levorg, then the Levorg STI Concept may just give you an idea as to how you can dress up your hot new turbo wagon. The WR Blue Pearl color is the perfect match for the unique front fascia and STI-spec 18-inch alloy rims. The racy body is complemented by the red-wine-with-black cabin, while the STI-tuned dampers give the car even more stable handling around the corners.

Another awesome and interesting concept is the XV Hybrid STI. Don’t let the hybrid moniker fool you as this crossover has a hint of sportiness worn on its sleeve. The Quartz White Silica paint finish is accented by orange bits in various places, along with an orange-and-beige interior. Of course, STI parts keep the cool factor high.

A Subaru display won’t be complete without the motorsport offerings. The racing cars on hand are the BRZ GT300 from the Super GT series, the WRX STI NBR Challenge 2016 that will take part in the 24 Hours Nurburgring endurance race, a BRZ CG Robot, and a WRX STI from the Japan Rally Championship.

Excited? You can check out the 2016 Tokyo Auto Salon at the Makuhari Messe in Chiba prefecture. With cars like these, the aftermarket car show promises to be an adrenaline rush. And we’re only talking about Subaru here. 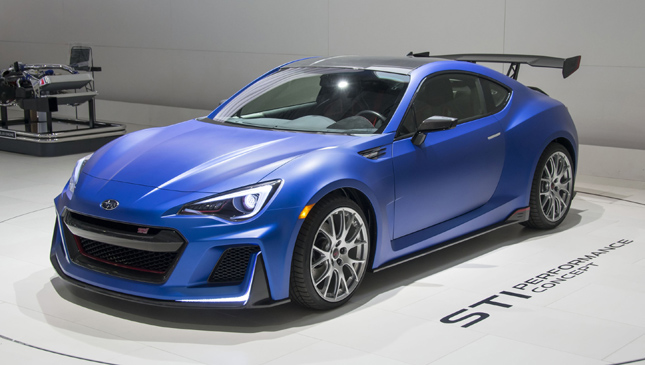 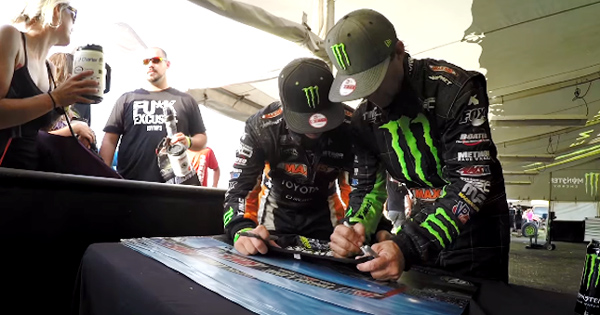 Video: Father and son bring out the best in each other on the off-road track
View other articles about:
Read the Story →
This article originally appeared on Topgear.com. Minor edits have been made by the TopGear.com.ph editors.
Share:
Retake this Poll
Quiz Results
Share:
Take this Quiz Again
TGP Rating:
/20