Congratulations on a successful year
by Jason Tulio | Jan 29, 2019
CAR BRANDS IN THIS ARTICLE

The implementation of the Tax Reform for Acceleration and Inclusion (TRAIN) Act was felt by most players in the automotive industry. Despite TRAIN’s effect on car prices, however, Suzuki Philippines still managed to achieve higher sales in 2018 than in 2017.

In all, the Japanese carmaker achieved a 2.5% growth from the year before. Three of its most popular models—the Ertiga, the Celerio, and the Vitara—accounted for 56% of the brand’s sales. The Ertiga, which has just been replaced with an all-new model, took 30% of the share. This was followed by the Celerio with 14%, and the Vitara with 12%.

“Suzuki Philippines has been performing really well in the past months despite the challenges faced by the industry, thanks to the hard work of the whole team and the support we’ve been receiving from our customers and partners,” says Suzuki Philippines director and general manager Keiichi Suzuki.

“Our efforts to reach and boost our presence in other economic zones all over the country are also successful, with a total of nine dealerships inaugurated last year, of which seven are 3S dealerships offering sales, service, and spare parts to Filipino customers,” he adds.

Congratulations, Suzuki Philippines. Achieving strong sales in this economic climate is no easy feat. Now, when are we going to see the all-new Jimny at local dealerships? 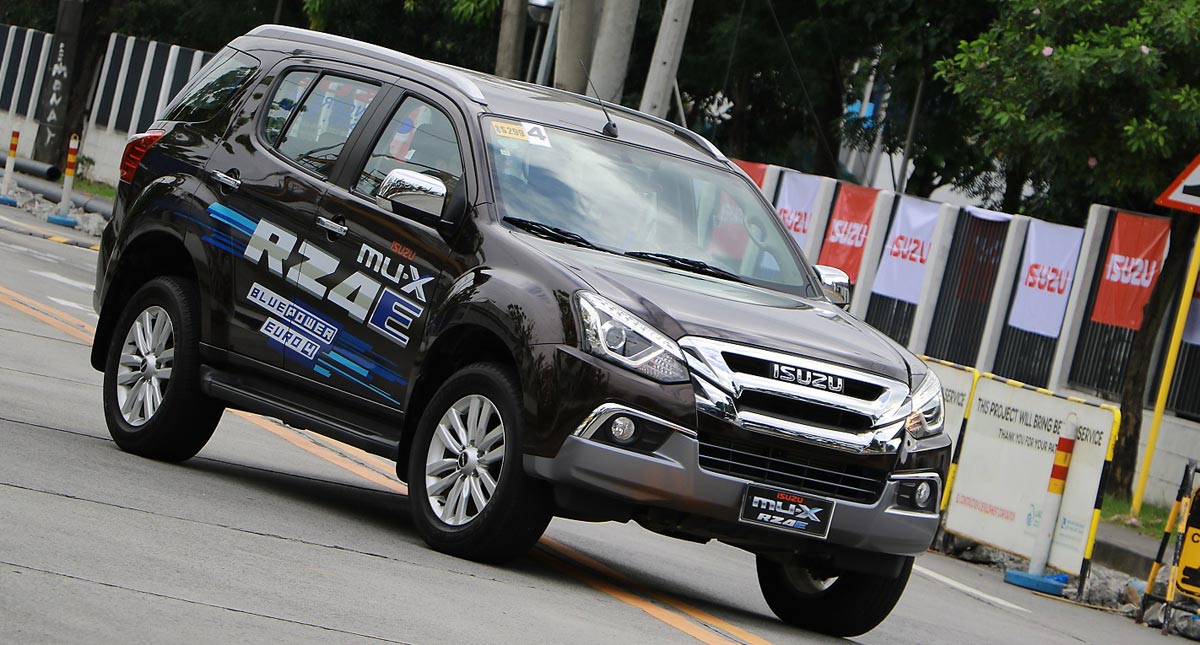 These are the results of Isuzu PH’s latest fuel-economy challenge
View other articles about:
Recommended Videos
Read the Story →
This article originally appeared on Topgear.com. Minor edits have been made by the TopGear.com.ph editors.
Share:
Retake this Poll
Quiz Results
Share:
Take this Quiz Again
TGP Rating:
/20