Three models were affected
by Drei Laurel | May 24, 2018
CAR BRANDS IN THIS ARTICLE 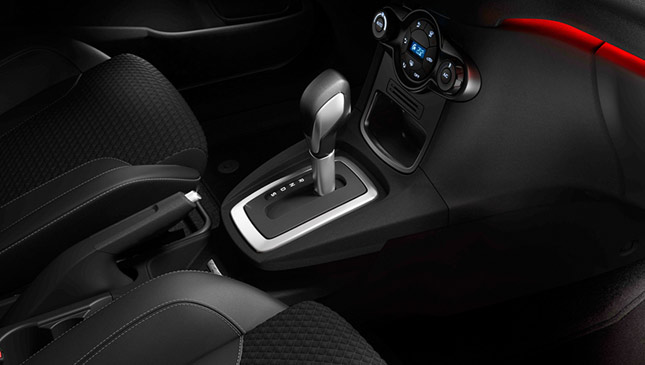 Earlier this month, the Australian government fined Ford (AUD) $10 million (P400 million) after the American carmaker admitted to mishandling customer complaints related to the company's PowerShift automatic transmission. Not a good look for the company, and now it seems its situation is about to get even hairier.

The Bangkok Post is reporting that Thailand's Civil Court has accepted a class action case against Ford Sales and Services Thailand, also stemming from complaints about the PowerShift transmission.

According to the report, a total of 308 Thai owners of the Fiesta, Focus and EcoSport filed the case seeking 24 million baht (P39 million) in damages. They accused the company of "selling unsafe products due to substandard production and distribution and of false advertising."

Originally, more than 400 owners (113 eventually withdrew after a settlement) and three other Ford subsidiaries were involved in the case: Ford Motor Company Thailand, Ford Operations Thailand, and Ford Services Thailand. All three companies were dropped from the case.

Plaintiff witnesses will be heard on August 1, while those from the defendant's side will speak on August 30 and 31. A ruling is scheduled for September 28, 2018.

Just so you know, Philippine-spec Ford EcoSport and Fiesta units are also equipped with PowerShift transmissions. They're also produced in Thailand. Hopefully they're not similarly afflicted with the issues surfacing in Australia and our Southeast Asian neighbor. 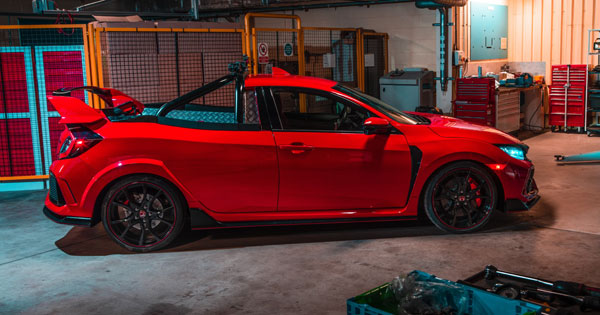 A Honda Civic Type R pickup actually exists, because why not?
View other articles about:
Read the Story →
This article originally appeared on Topgear.com. Minor edits have been made by the TopGear.com.ph editors.
Share:
Retake this Poll
Quiz Results
Share:
Take this Quiz Again
TGP Rating:
/20