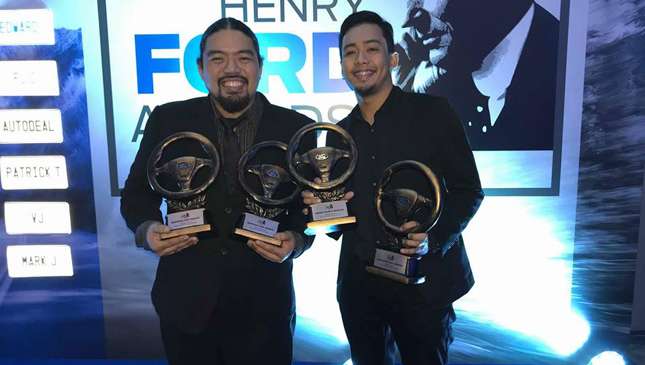 The results of the 17th annual Henry Ford Awards (HFA) are finally in. For 2017, Top Gear Philippines took home four trophies--one for print, two for the website, and another for video.

Niky Tamayo bagged two trophies (Automotive Print and Industry Feature) last night, the first for his heartwarming tribute to the Isuzu Crosswind and Mitsubishi Adventure entitled Adios, AUV, Adios in our September 2017 issue. The second trophy came courtesy of his extensive and informative coverage of last year's excise tax proposal (which has since become law, by the way), an online story entitled "Here's the deal with the proposed increase in automotive taxes."

Meanwhile, Top Gear Philippines online managing editor Tracy Carpena took home the HFA for Ford Automotive Feature, for her story "Shopping for clothes taught us a lesson about choosing cars." And last but not least, multimedia producer Mark Jesalva took the win for the Automotive Video Feature category for his video "The Racing Antons." You can check out the full list of winning Top Gear Philippines members below:

Most important, we couldn't have done this without you guys, our readers. Here's to another year full of awesome cars, breaking news, and epic road trips. Congratulations to all the winners! 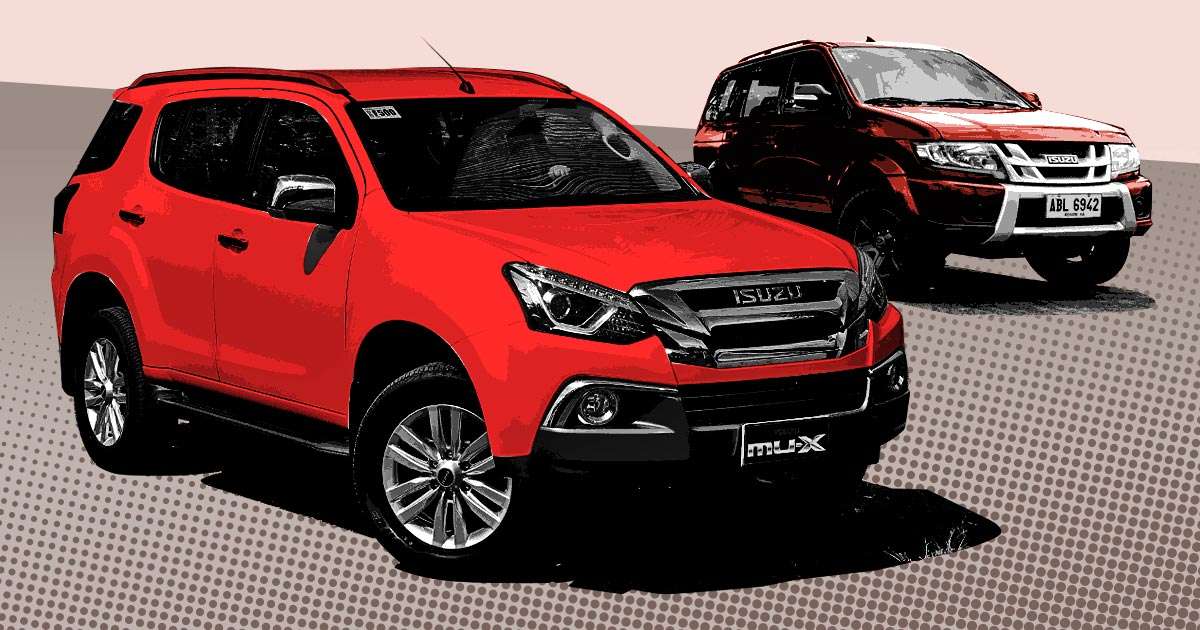 Isuzu PH reveals new prices for the Crosswind and MU-X
View other articles about:
Read the Story →
This article originally appeared on Topgear.com. Minor edits have been made by the TopGear.com.ph editors.
Share:
Retake this Poll
Quiz Results
Share:
Take this Quiz Again
TGP Rating:
/20