Report: Toyota plans to launch its own automotive software platform by 2025

The OS will control basic and advanced functions, including autonomous tech
by Leandre Grecia | Jan 4, 2022
CAR BRANDS IN THIS ARTICLE

Toyota Motor Corporation has made it clear that over the next decade, it’ll be going electric. But that’s not the only thing that the carmaker will be focusing on in the coming years.

According to a report by Nikkei Asia Review, Toyota is looking to develop its own automotive software platform by 2025. The operating system will be called Arene, and it will be able to handle both basic and advanced functions.

The basic components include the steering wheel, brakes, and accelerator, while advanced functions include autonomous technology and safety systems. Vehicles equipped with Arene will have access to shared functions as well as over-the-air updates.

Beyond 2025, the Japanese carmaker will reportedly make the software available to affiliates like Subaru as well as other manufacturers and startups that are working on their own electric and autonomous vehicles. Nikkei says Toyota is considering monetizing the system via a licensing model.

Toyota will open the software to other developers to allow companies from even outside the automotive industry to create applications for autonomous driving and other functions. As the user base grows and more developers join in, Toyota expects Arene to become an even more effective platform by generating even more data that can be utilized in the creation of other new services.

With this new venture, Toyota will be competing with the likes of General Motors, Volkswagen, and Daimler—automakers that are also looking to launch their respective operating systems in the near future. 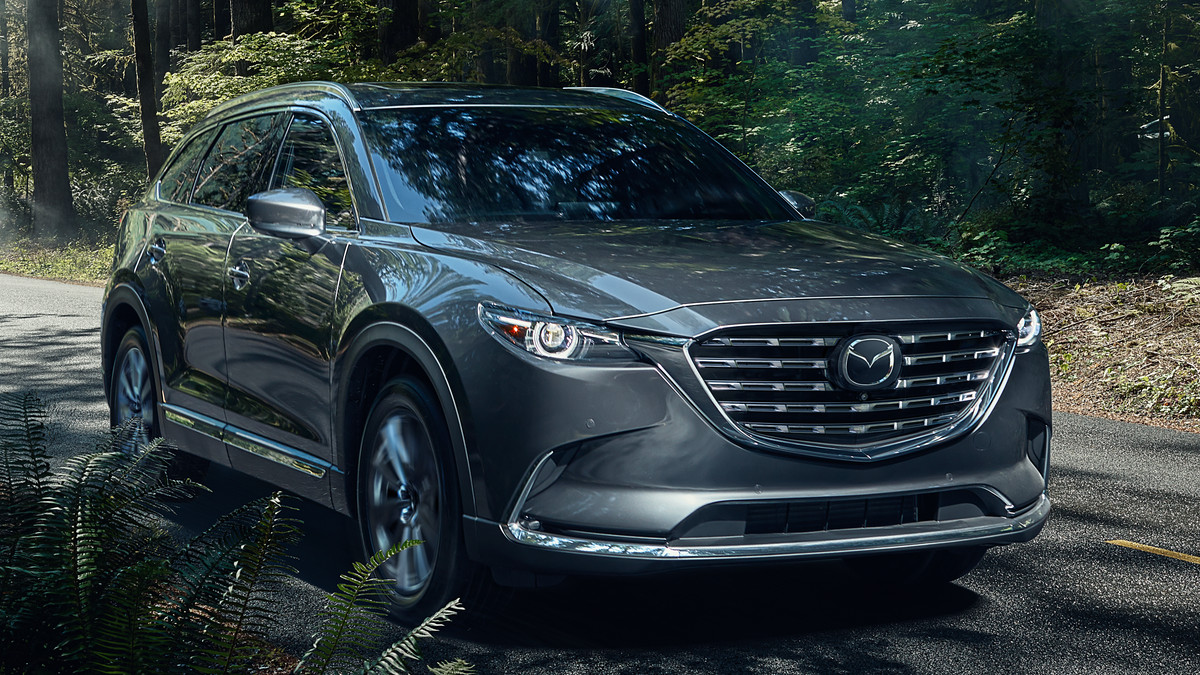