Report: Toyota is now the best-selling car brand in the US market

The Japanese carmaker has overtaken GM
by Drei Laurel | Jan 5, 2022
CAR BRANDS IN THIS ARTICLE

For the first time ever, Toyota has overtaken GM to become the best-selling badge in the US market. With roughly 2.3 million cars moved in 2021, the Japanese car manufacturer outsold its American competitor by around 114,000 units.

Toyota’s rise was thanks to a 10% sales improvement compared to 2020. In contrast, GM’s sales dropped by almost 13% over the past year, down to 2.2 million units.

According to the Wall Street Journal, the shift in the US auto industry was brought about by the global semiconductor chip shortage caused by the COVID-19 pandemic. Toyota was able to stay ahead of the pack by stockpiling chips and betting early on the US market’s recovery.

GM, on the other hand, took a big hit because of supply chain woes. The brand’s manufacturing operations reportedly suffered in 2021, which limited the number of vehicles it was able to move.

Asked for comment, Toyota North America said that it doesn’t think its newfound lead over GM is something which will be maintained in the long run.

“To be clear, this is not our goal, nor do we see it as sustainable,” Toyota North America Jack Hollis said. GM declined to comment.

This is major news, people. GM has reportedly been America’s number one brand in terms of sales since as far back as 1931. Do you think the company will be able to reclaim the top spot in 2022, despite the ongoing semiconductor chip shortage? 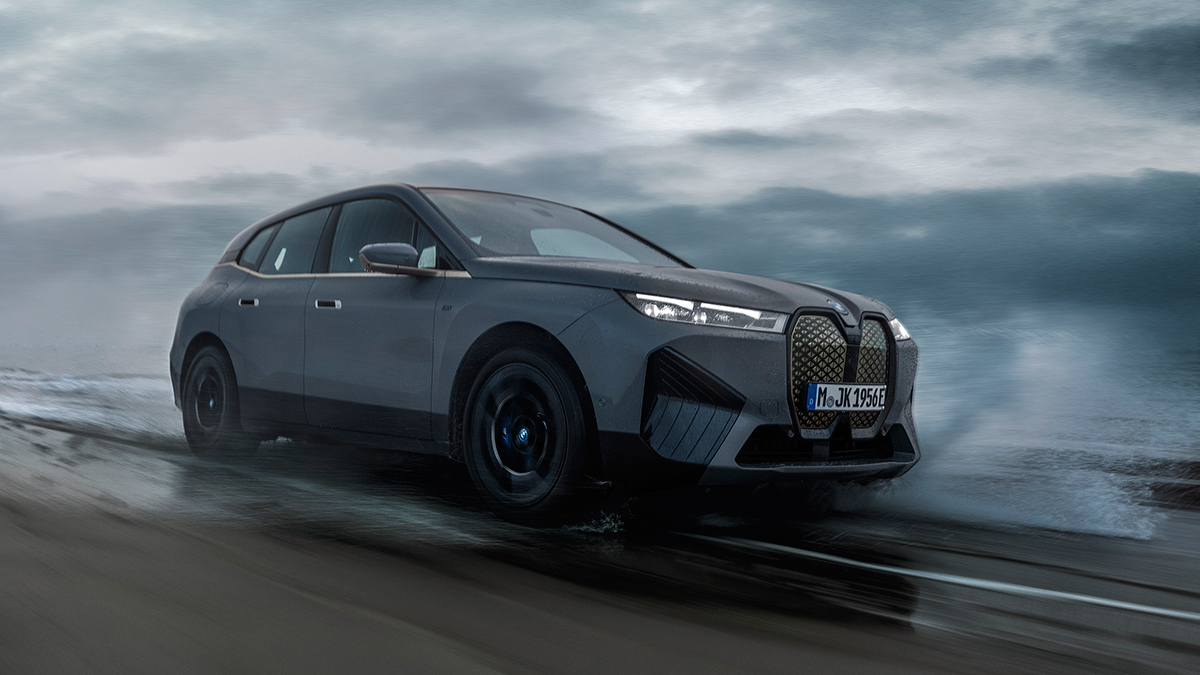 BMW’s M division has turned the iX into a 619hp menace
View other articles about:
Read the Story →
This article originally appeared on Topgear.com. Minor edits have been made by the TopGear.com.ph editors.
Share:
Retake this Poll
Quiz Results
Share:
Take this Quiz Again
TGP Rating:
/20