At the recently held Toyota Hybrid Electric Technology Conference, we managed to pick up some cool snippets about the local automotive industry and where it is headed, at least in relation to the eventual shift to hybrids and EVs.

For instance, we heard from Department of Trade and Industry (DTI) officials that the target is to have 10,000 e-jeepneys and 200 charging stations available in the country by 2022. You can read the full story here. We were also told about existing government hybrid and EV policies and programs, and were given an overview of possible future incentives for manufacturers and consumers. You can check out that story here.

The main takeaway from the event is that Toyota will be at the forefront during the shift to EVs, but first, it will further make the presence of its hybrid EVs felt. Given the current limitations of charging infrastructure, it makes more sense that hybrid EVs like the Prius bridge the gap to fully-electric future models.

“Our hybrid electric vehicles have resulted in savings of 38 million kilo-liters of gasoline, enough to power over 10 million homes for one year, or nearly 2 million trips to the moon and back,” said Vince Socco, Toyota Motor Asia Pacific executive vice president. “The purpose of electrification is to reduce the negative impact on the environment. Therefore, the real value comes only when these vehicles are popularized, as we have done with our self-charging hybrid electric vehicles.

We also learned that transport accounts for 28% of total greenhouse gas emissions, according to data from the Department of Energy (DOE). In terms of energy security, meanwhile, transport accounts for 35% of total final energy consumption. Other interesting facts? The Philippines imports approximately 50% of its energy supply, and transportation heavily relies on imported oil as an energy source, accounting for 67% of total imported energy.

Interesting times are ahead. Do stand by for more stories about the Toyota Hybrid Electric Technology Conference. 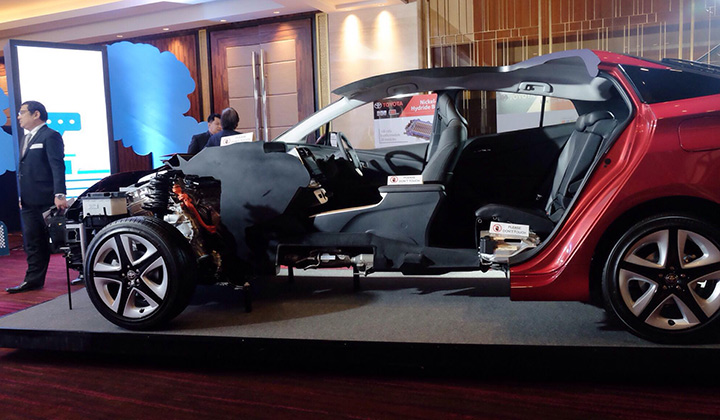 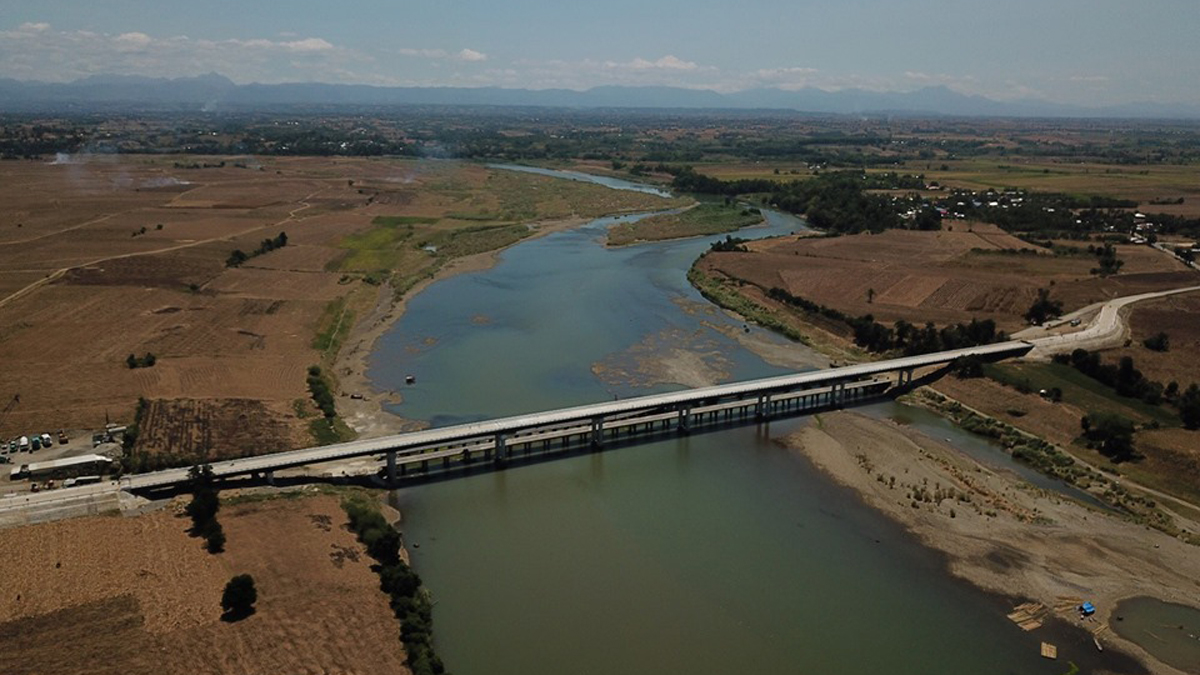 This scenic new Cagayan River bridge is perfect for fun run drone shots
View other articles about:
Recommended Videos
Read the Story →
This article originally appeared on Topgear.com. Minor edits have been made by the TopGear.com.ph editors.
Share:
Retake this Poll
Quiz Results
Share:
Take this Quiz Again
TGP Rating:
/20