The carmaker just announced huge cuts to its global production next month
by Leandre Grecia | Sep 23, 2022
CAR BRANDS IN THIS ARTICLE

Toyota has had to make several production cuts this year due to many different factors, the ongoing pandemic and the global chip shortage being the biggest ones. As we head towards the final quarter of 2022, though, it appears the company’s production will continue to take further hits.

The carmaker has just revealed its plans for October, and it shared that it will suspend operations in several of its manufacturing plants on multiple occasions next month. Affected models include the GR Yaris, Land Cruiser Prado, and RAV4. 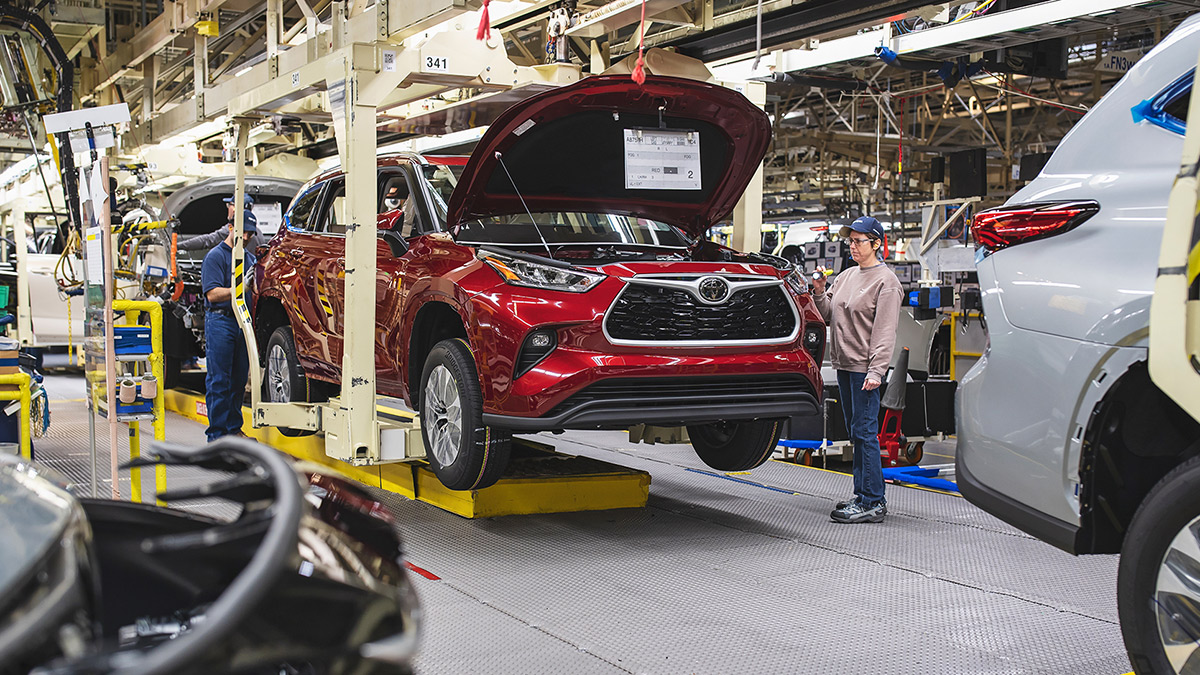 Overall, Toyota has confirmed that the target global production volume for October is now down from 900,000 to 800,000 units—about 250,000 units in Japan and 550,000 units overseas. This could potentially affect supply further in several markets including ours.

Towards December, Toyota expects its monthly average production to reach 850,000 units. As for the rest of the fiscal year, the production forecast remains unchanged at about 9.7 million units. Pleasant news, yes, but still a huge decrease from what should have been a record-setting year for the automaker.

“The global production plan for October through December is planned to average approximately 850,000 units per month. This plan is based on careful confirmation of parts supply and the personnel structures and facility capacities of our suppliers.

“However, it remains difficult to look ahead due to semiconductor shortages, the spread of COVID-19, and other factors. We will continue to make every effort to deliver as many vehicles as possible to our customers at the earliest date while closely examining the situation.”

In other words, what Toyota’s trying to tell us here is that the situation could still worsen past October. Let’s all manage our expectations, then. 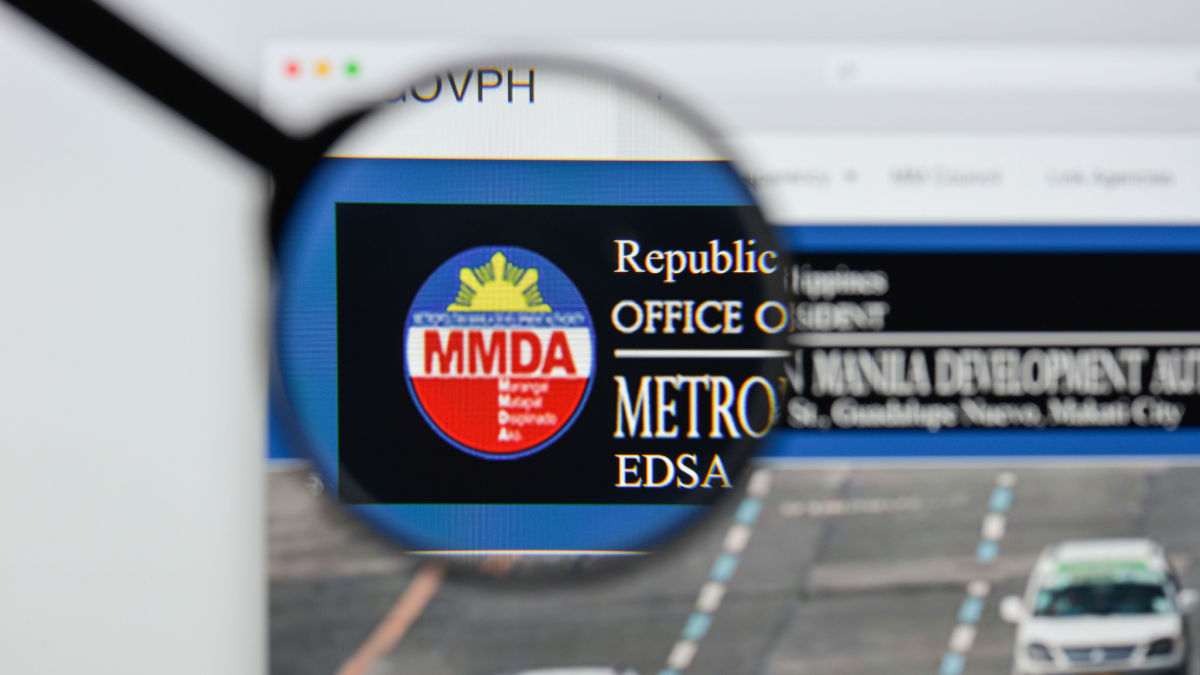