Know someone eyeing a new Vios? Make a referral, and you can get P5,000 in gift certificates

Filipinos love Toyotas. The brand has remained at the top of the local automotive industry for a while now, topping vehicle sales charts year after year. Naturally, it has amassed a loyal following among car buyers along the way—some of whom won’t even consider another carmaker.

As part of its efforts to give back to its loyal customers, Toyota Motor Philippines (TMP) has launched the new Toyota Referral Rewards program. Through this initiative, Toyota owners can refer prospective Vios buyers to any dealership and earn P5,000 worth of digital gift certificates for each successful purchase.

To qualify, the person making the referral must own a Toyota vehicle with the official invoice under his or her name. This will be verified by a Toyota representative who will then ask the owner to submit copies of the vehicle’s registration. After each successful transaction, the referrer will receive a confirmation and the digital gift certificate via email—the latter may be used in various partner establishments. 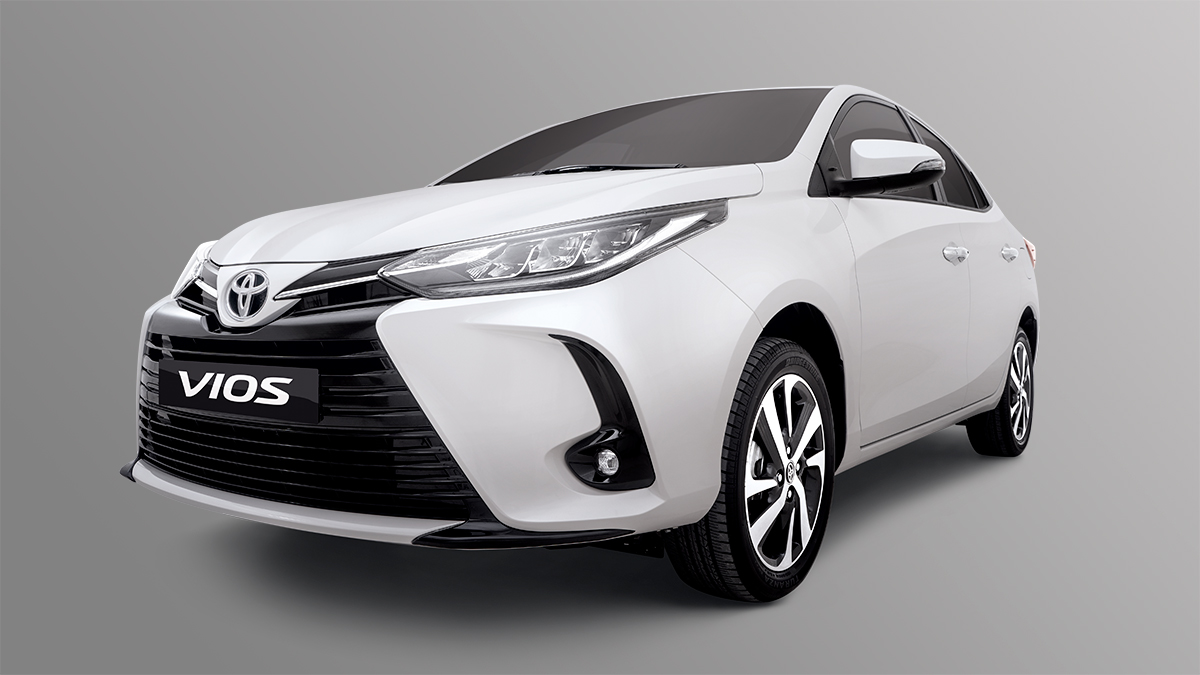 If you want to take part in this, you simply need to visit the program’s official website—take note that the promo runs until September 30, 2020 only. However, there is no limit to the number of referrals an individual can make.

Also, bear in mind that Vios purchases under fleet accounts or those that will be invoiced under private companies or government institutions will not be eligible for the referral program.

“Through the Toyota Referral Rewards program, we want to give incentives to the loyal Toyota customers who best know the great value and quality of a Toyota vehicle,” said TMP first vice president Sherwin Chualim. “After all, who better to share the advantages and fulfillment of owning a Toyota than our own customers?” 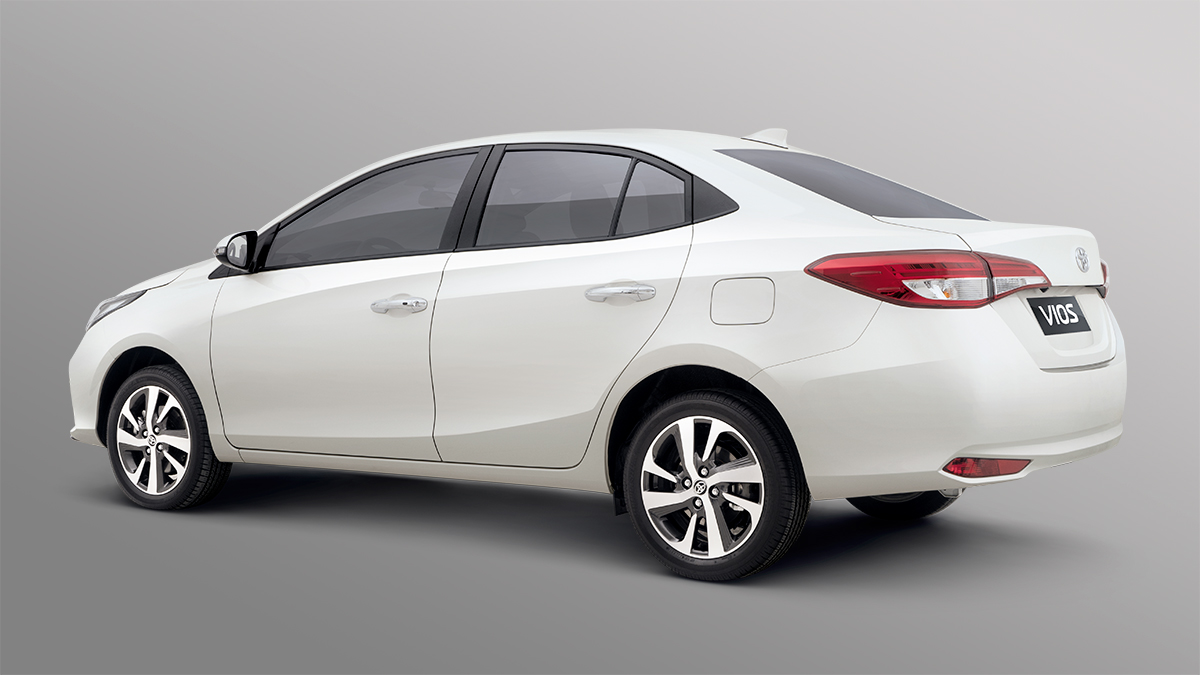 So, Toyota fans, what do you think? 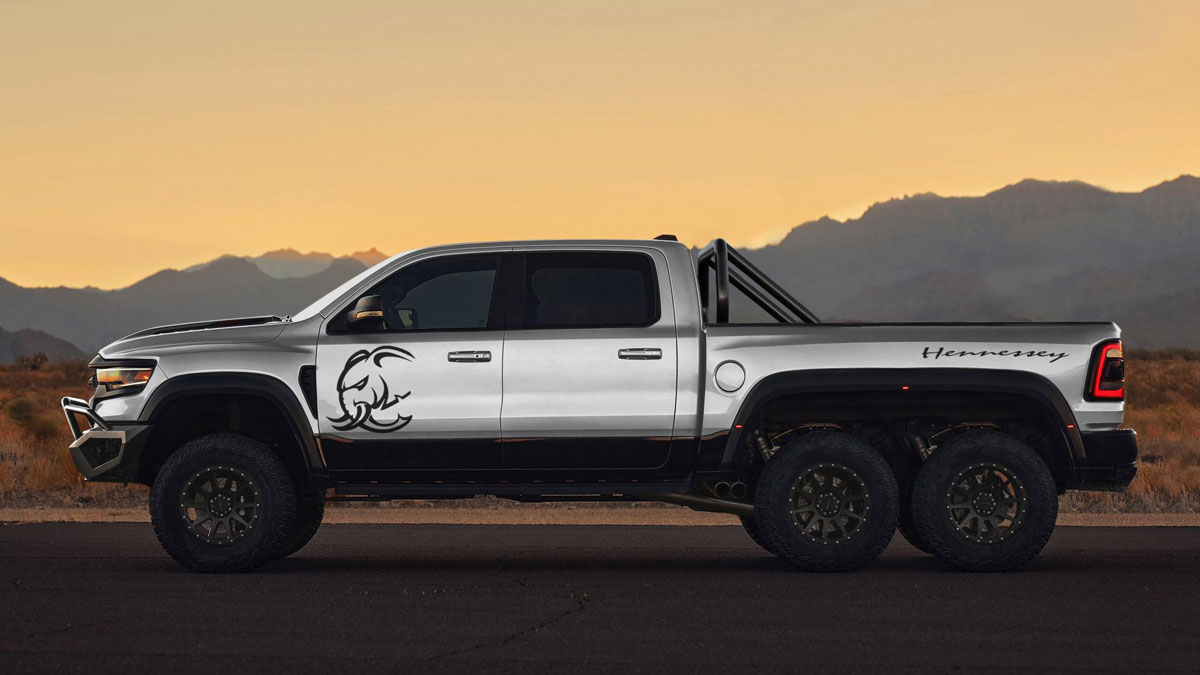 Hennessey is turning the Ram TRX into a 1,200hp, 6x6 behemoth
View other articles about:
Read the Story →
This article originally appeared on Topgear.com. Minor edits have been made by the TopGear.com.ph editors.
Share:
Retake this Poll
Quiz Results
Share:
Take this Quiz Again
TGP Rating:
/20