The company is set to temporarily suspend operations of two manufacturing plants
by Leandre Grecia | Jul 28, 2021
CAR BRANDS IN THIS ARTICLE

Toyota recently had to hit the brakes on its production in Thailand as the new Delta variant of COVID-19 spreads further across the country. Now, the carmaker is set to temporarily suspend operations of two of its other plants, this time in its home market of Japan.

According to a report by Nikkei Asia, Toyota Motor Corporation is set to halt operations of its Tahara plant in Aichi Prefecture from August 3 to 6, as well as Toyota Auto Body’s Yoshiwara plant starting August 5. The former produces the Lexus LS and the IS, while the latter produces the Land Cruiser and other models.

These stoppages come as a result of the rising coronavirus cases in Southeast Asia that have affected parts production in the region. The mentioned shutdowns may seem short, but these are expected to reduce production by about 5,000 units.

This is the latest in a series of temporary plant shutdowns from Toyota. It recently confirmed that operations of its assembly lines at Toyota Auto Body’s Fuimatsu plant will be halted on July 29 to 30 and August 2 to 4 as the shortage of parts from Vietnam continues. This will reduce production of Alphard and Vellfire units by about 3,000.

The company has also decided to suspend other lines at its Takaoka plant in Aichi Prefecture from August 2 to 6 due to the global chip shortage. This, in turn, affects production of the Corolla and the Corolla Touring by roughly 9,000 units. 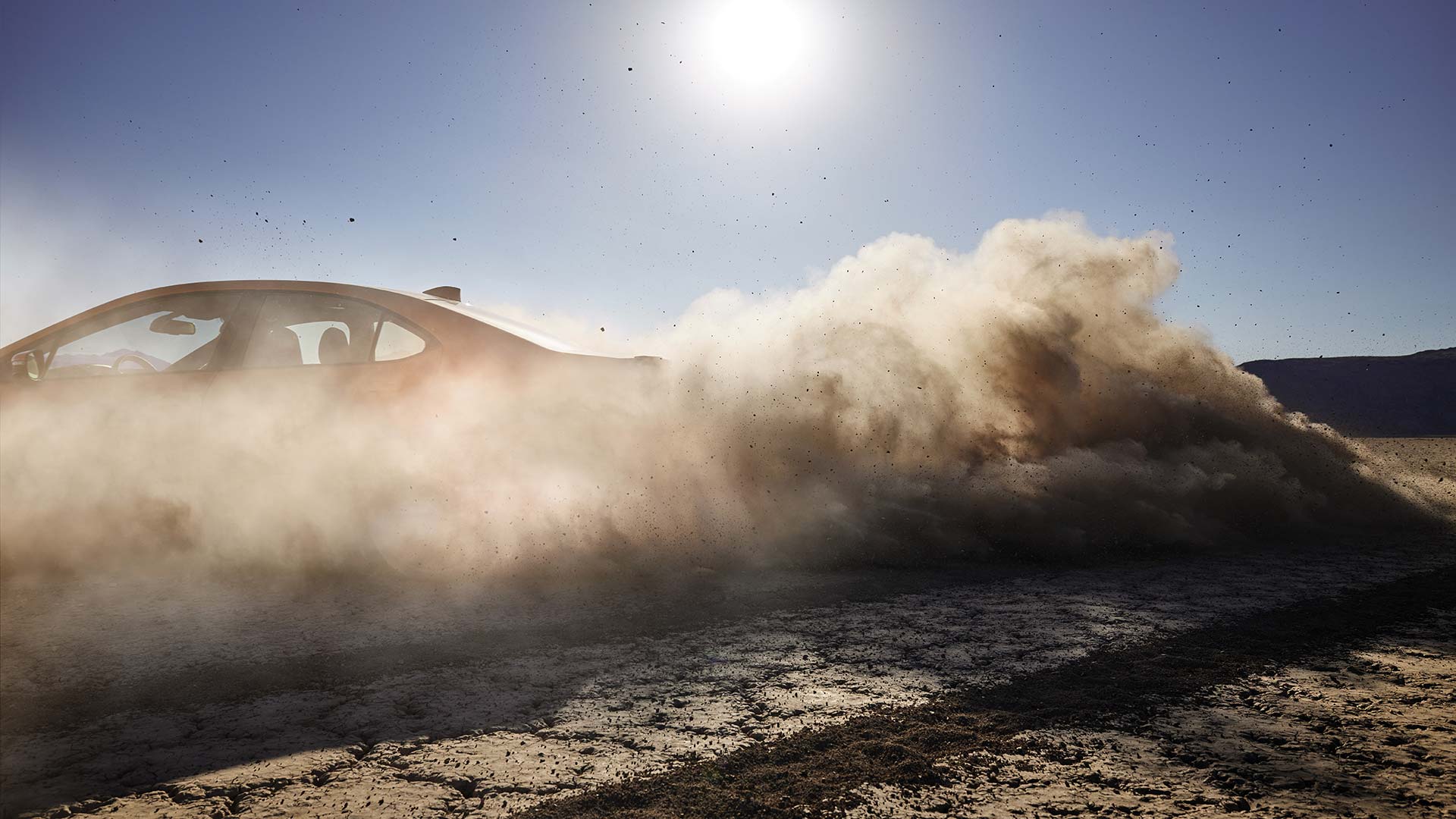 Mark your calendars: The all-new Subaru WRX will make its global debut on August 20
View other articles about:
Read the Story →
This article originally appeared on Topgear.com. Minor edits have been made by the TopGear.com.ph editors.
Share:
Retake this Poll
Quiz Results
Share:
Take this Quiz Again
TGP Rating:
/20