For the first time, a woman has won Toyota’s automotive skills competition

Cars have mostly been considered a guy thing. Of course, that would also mean fixing cars is, in general, a man’s job. However, it’s already 2019, and a lot of people—women, to be exact—have come a long way in disproving such stereotypes.

Case in point: Natasha Smith, a 22-year-old who bagged the Technician Champion award in Toyota’s National Skills competition. The competition is held in over 90 countries all over the world and is open to all Toyota employees. This is the 35th iteration of the largest annual automotive skills development program in Australia, and Smith is the first woman to win the award not just in her country, but on a global scale.

“Knowing the quality of skills of the guys I was competing against was very high, winning the category title is an incredible achievement that will stay with me for the rest of my life,” said Smith, a native of Queensland, Australia.

Smith was raised on a farm where she grew up working on machinery with her father. She graduated from her Toyota Network Training apprenticeship in just three and a half years, or half a year quicker than usual.

“The quality of the Toyota Network Training program, together with the great support of my workshop team and the advice of my exceptional trainers, is what gave me the necessary skills to take out the title,” Smith added.

In Australia, representatives from more than 250 dealerships across the country join the annual competition. Of the six categories, Smith participated in the Technician category, where she bested five other finalists in a series of tests that included stripping and replacing a CVT and adjusting manual transmission gear ratios.

“Natasha is an outstanding example of how anyone with a passion for their craft can excel and it's that level of service across all of our business that we aim to deliver for our guests,” said Toyota vice president for sales and marketing Sean Hanley. 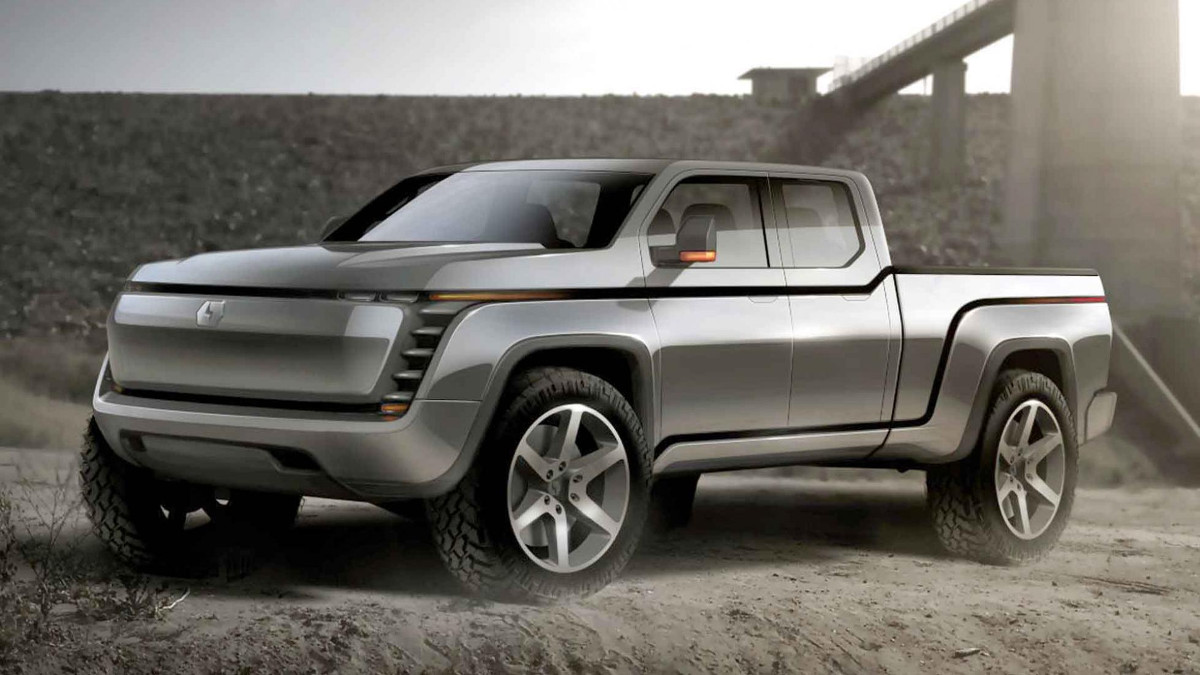 The Lordstown Endurance is the latest electric pickup from the US
View other articles about:
Read the Story →
This article originally appeared on Topgear.com. Minor edits have been made by the TopGear.com.ph editors.
Share:
Retake this Poll
Quiz Results
Share:
Take this Quiz Again
TGP Rating:
/20