Participants were tasked to create a campaign for the Vios
by Leandre Grecia | Oct 31, 2019
CAR BRANDS IN THIS ARTICLE

Toyota Motor Philippines (TMP) recently concluded the inaugural Toyota Young Marketeers Challenge (TYMC). In its first year, the challenge hosted 10 different schools in the finals, and the students from each team put in their best efforts to create an integrated marketing campaign for one of TMP’s locally assembled vehicles and its best-selling model to date: the Toyota Vios.

To get a better look at what the TYMC is all about, click play on the embedded video below:

Through the TYMC, the participants were given a real-world marketing-career experience as each student oversaw the entire process—from coming up with ideas to developing the campaign and carrying out the program itself. After weeks of preparation, the team from the University of the Philippines Diliman claimed victory. 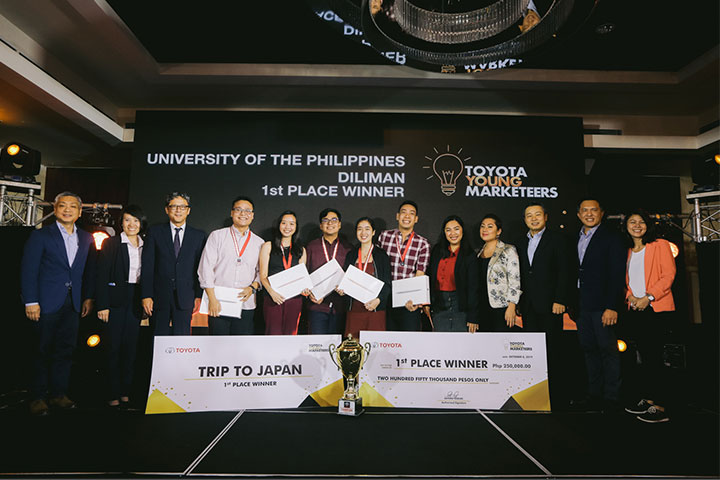 The champions received a cash grant for their university, a technology package, and an all-expenses-paid trip to Japan to experience firsthand the ‘Toyota Way.’ Here’s what each member of the UP Diliman team had to say after their victory:

Samantha Ching: “We prepared for TYMC by doing a lot of research on the current automobile landscape and even holding Focus Group Discussions on perceptions of different cars.

“We focused on following the consumer journey and drilling down a unique insight. Additionally, we scrapped a lot of our ideas when we‘d feel that we were only settling. Eventually, we arrived at a campaign that we were proud to show Toyota!”

Hannah Laurel: “Amidst the marketing lessons we had in class and the exposure we get from other case competitions we join, we still treat each and every opportunity as a new learning experience.

“Entering the competition, we were humble enough that the automotive industry is not our forte, moreso, relatively new to us. Given this, we really spent 4/5 the time given just to talk to people, and look for research and data that are relevant; and I think this intensive study helped us crack our strategy, all the way down to our executions and conclusion.”

Nathan Oranga: “If the consumer insight is not crafted well, then all of these would not turn out to be as effective as intended. A brand may produce the grandest events, or the most eye-catching advertisements, but if the message does not resonate with the consumer, then it would never lead to an action.”

William Alonzo: “The Vios is a tried and tested reliable car that can match anyone’s drive. As the number-one-selling car in the country, it naturally just markets and sells itself. One can never go wrong with a Vios as it is a smart, practical, and exciting purchase. For millennials who want to make smart decisions, the Vios is a no-brainer.” 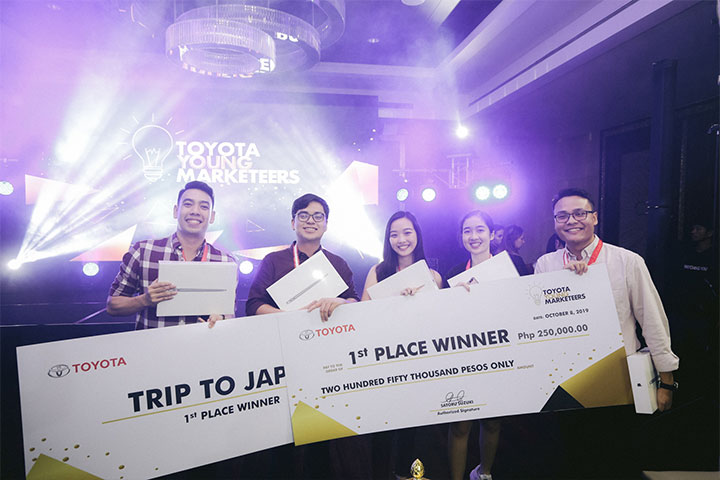 TMP says that it plans to build on the success of the first-ever TYMC and promises that a follow-up youth program will emerge in the future.

“We are honored to bring you a program such as the Toyota Young Marketeers Challenge,” said TMP president Satoru Suzuki. “More than a competition, this is a platform for us to share with young people, the experience and learnings beyond the classroom. We believe in learning by doing—so I hope that by participating in this challenge, the students have acquired some insights that will help them become ready for the career track they would like to pursue.”

Congratulations to TMP, the UP Diliman team, and all the participants! 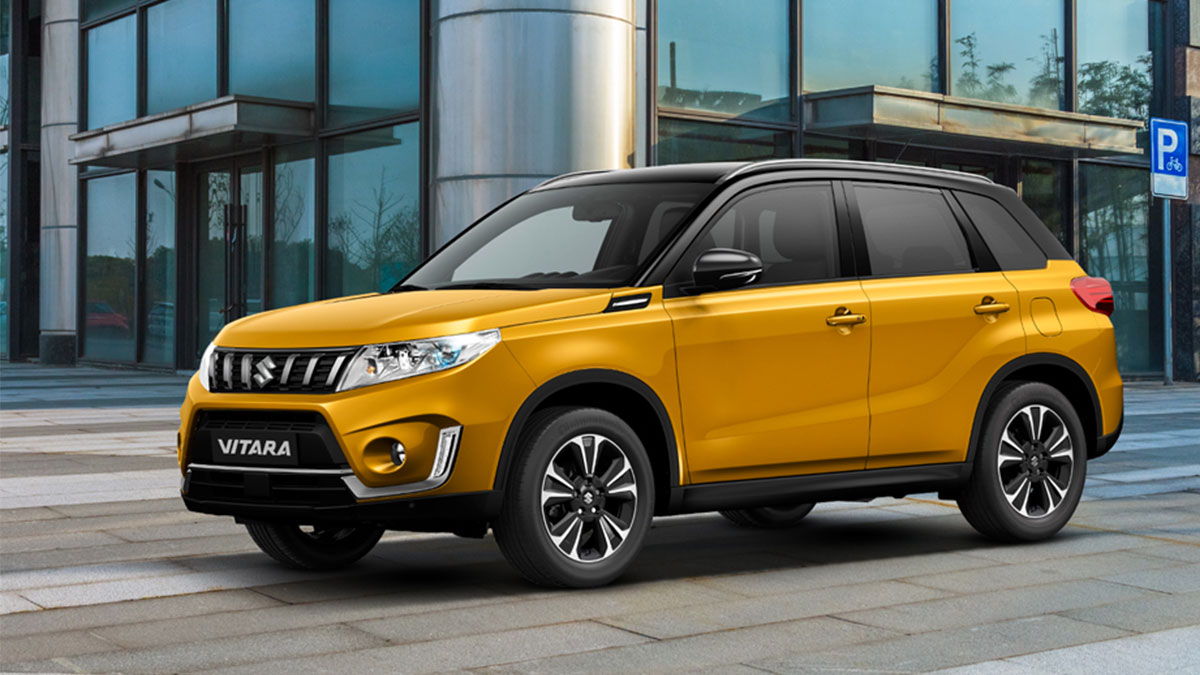 The Suzuki Vitara has been given a minor facelift
View other articles about:
Recommended Videos
Read the Story →
This article originally appeared on Topgear.com. Minor edits have been made by the TopGear.com.ph editors.
Share:
Retake this Poll
Quiz Results
Share:
Take this Quiz Again
TGP Rating:
/20