The winners of the 2017 Trans Sport Show 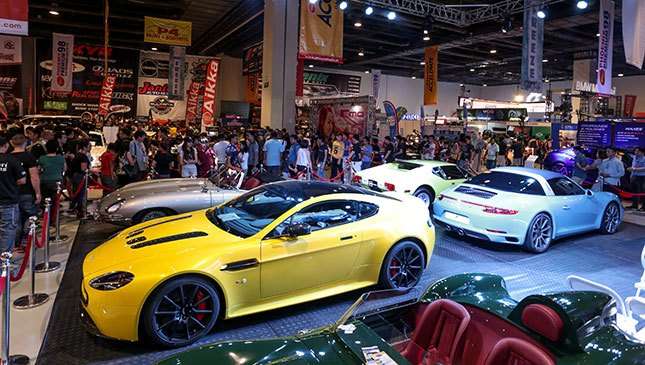 If you weren't able to drop by the 2017 Trans Sport Show last week, you missed out. The event brought together the hottest cars in the country for a showcase of modified rides, restored classics, and even a handful of motorcycles. It was quite a display.

Now before we all start looking forward to next year's Trans Sport Show, let's give a shout out to the winners first. There were a ton of vehicle classes this year, as well as a handful of special awards and prizes. Below are the winners of the event:

Chances are, many of these vehicles ended up on your Instagram feeds over the Trans Sport Show weekend. Here's to hoping next year's edition will be just as good, if not better. Congratulations to all the winners. 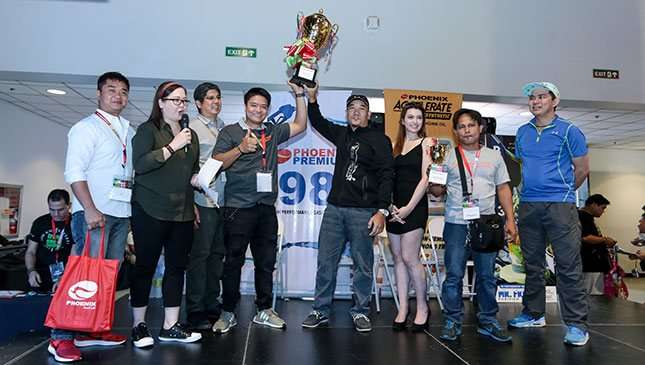 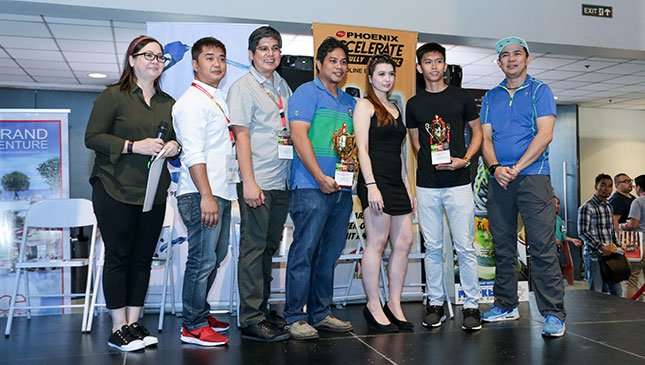 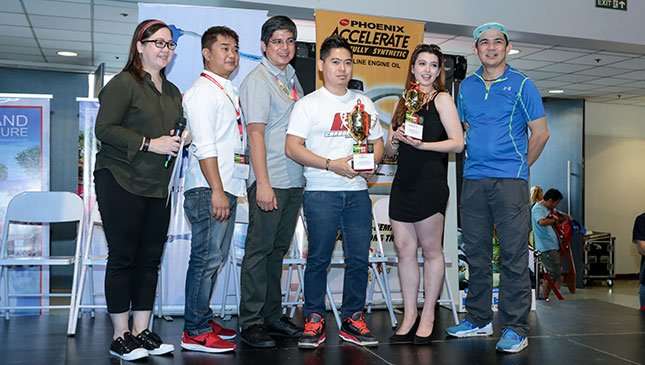 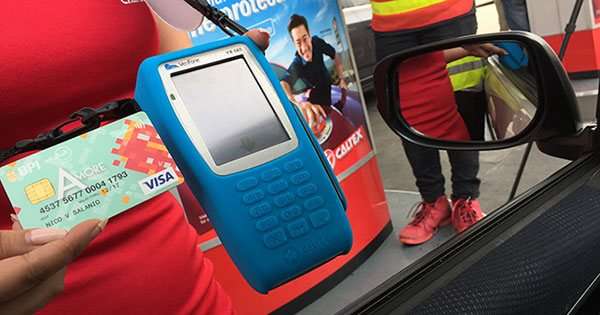 Shorten your refueling stops with this new credit card feature
View other articles about:
Read the Story →
This article originally appeared on Topgear.com. Minor edits have been made by the TopGear.com.ph editors.
Share:
Retake this Poll
Quiz Results
Share:
Take this Quiz Again
TGP Rating:
/20