It plans to build various models in its proposed plant in Sta. Maria, Bulacan
by Leandre Grecia | Mar 19, 2021

The bicycle industry is booming. Ever since this pandemic started, more and more Filipinos have begun resorting to alternative means to get around the metro, and most of them have chosen bicycles as their mode of transport.

We know there’s still a long way to go before we can truly call Metro Manila a bikeable city, but at least some local government units have made necessary moves to encourage cycling in their respective urban spaces, such as the putting up of bike lanes.

Now, we get to see another significant development that will, hopefully, go in the way of promoting the use of bicycles in our country. According to a recent press release by the Department of Trade and Industry (DTI), the Board of Investments has approved the P356 million bike manufacturing facility of Trinx Bicycle Sport Technology Corp. (TBSTC). The project will qualify for incentives under the export activities category of the 2020 Investments Priorities Plan.

The company’s proposed plant will be located in Sta. Maria, Bulacan. It is expected to open by September 2021 with an annual production capacity of 200,000 units. The facility will manufacture road and mountain bikes, foldable e-bikes, and other bike variants under the Trinx brand.

The company aims to employ 65 personnel initially and 100 in total by its fifth year of operations. It also plans to export at least 75% of its production to the US and Europe, while the rest will be allocated to the domestic market.

“This is timely and relevant, as it will not only supply the local demand for bicycles and electric bikes but also strengthen our position as a net exporter of bicycles with strong demand from overseas markets, including those in which we enjoy zero-duties under the Generalized System of Preferences (GSP) scheme,” said Trade undersecretary and BOI managing head Ceferino Rodolfo.

Trinx is a Chinese brand owned by the Trinity Group based in Guangzhou, China. It is distributed in the Philippines by TBSTC sister company Onetrinity Corporation. TBSTC, meanwhile, is 60% and 40% Filipino- and Chinese-owned, respectively. 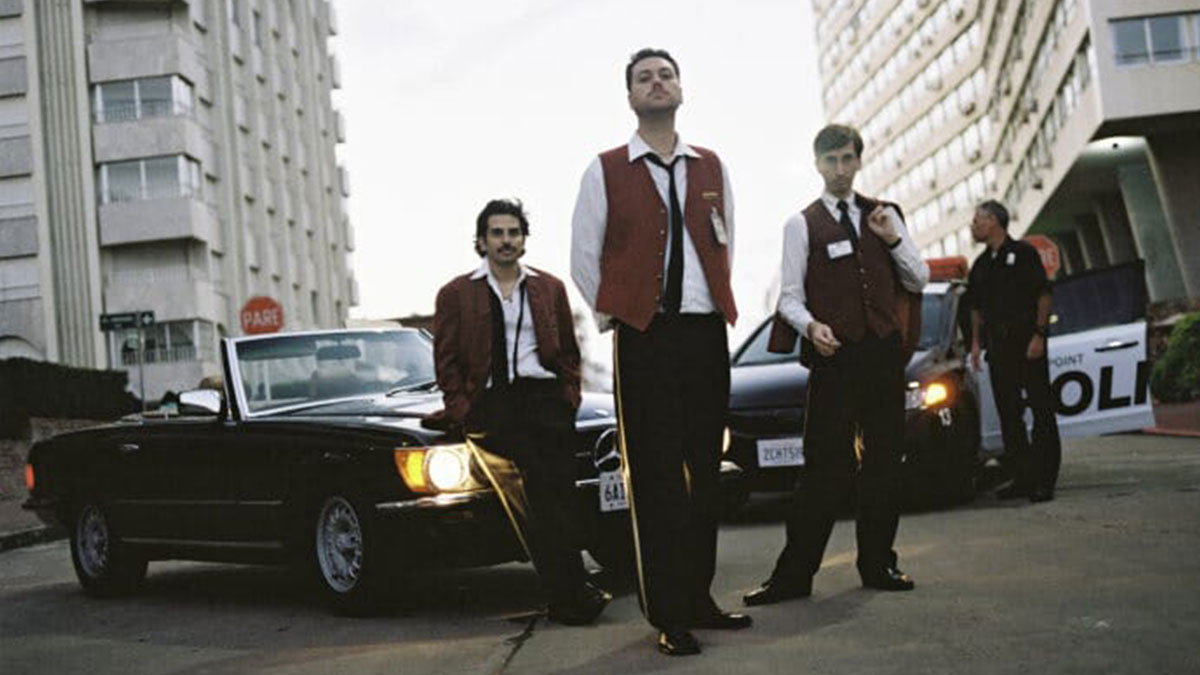 Mercedes-Benz shows us the future of valet parking through this funky retro clip
View other articles about:
Recommended Videos
Read the Story →
This article originally appeared on Topgear.com. Minor edits have been made by the TopGear.com.ph editors.
Share:
Retake this Poll
Quiz Results
Share:
Take this Quiz Again
TGP Rating:
/20