The Dutch watchmaker will create bespoke WRC timepieces throughout the season
by TopGear.com.ph | Feb 3, 2021

Under the alliance, TW Steel will build bespoke WRC watches for the season. The brand

will be visible across all championship assets, including both digital and social media materials. It will also support the upcoming eSports WRC world final later this year. 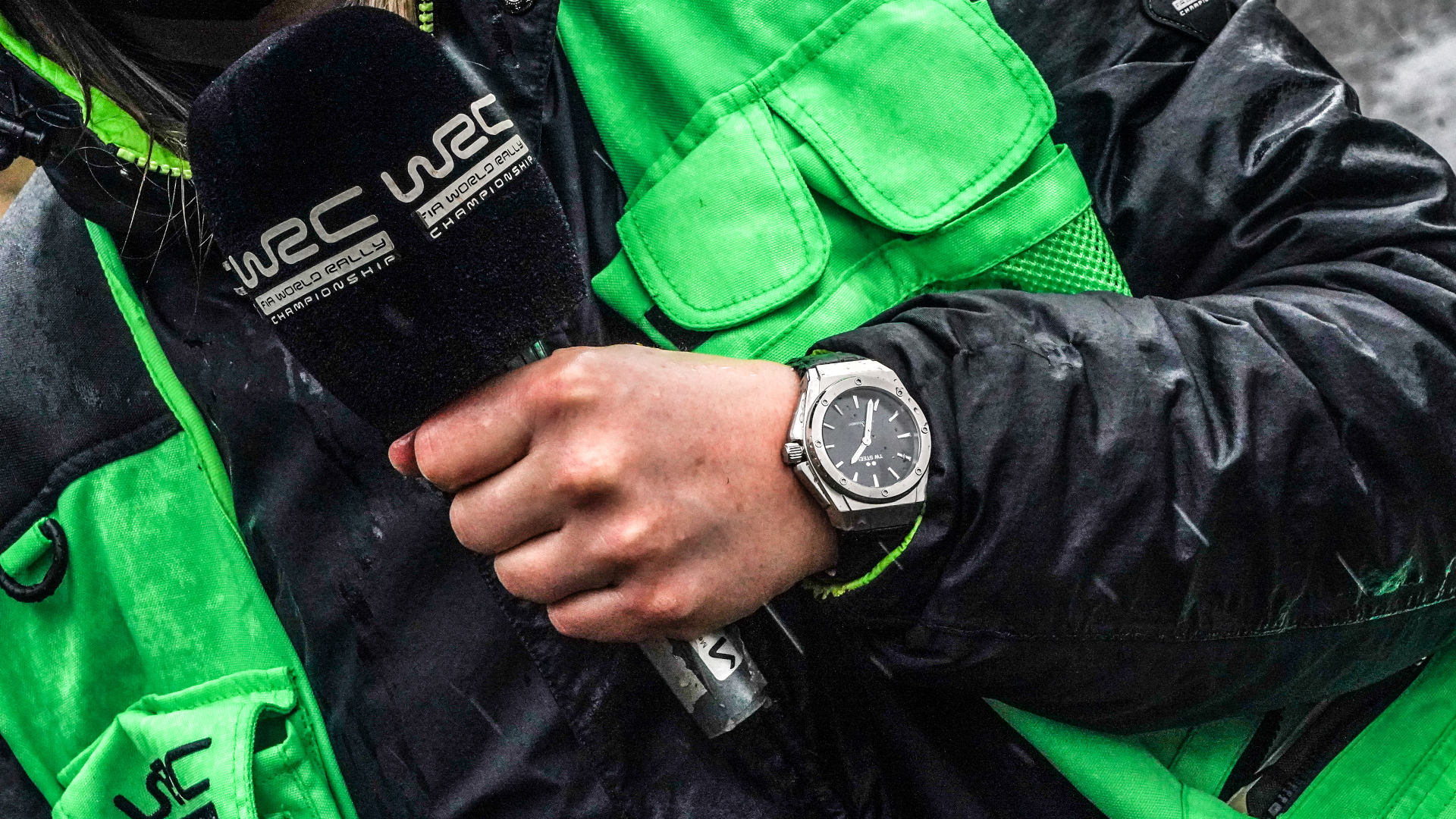 “WRC’s excitement is sparked by breathtaking battles against the clock in extreme conditions, and accurate timekeeping defines what the sport is about,” said WRC Promoter marketing and sales director Thomas Tap. “We welcome TW Steel, a brand with a deep-seated motorsport background, to the WRC and we look forward to plenty of nail-biting action together as the WRC approaches its 50th season in 2022.” 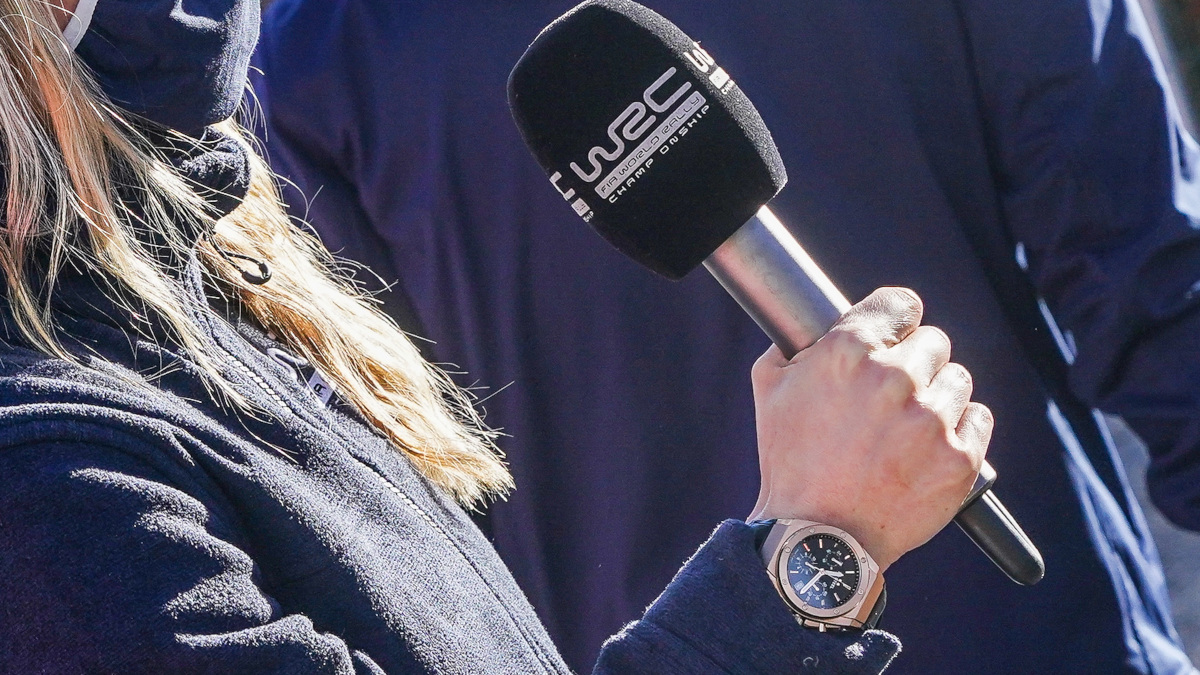 “Whether it is two wheels or four, we love the combination of speed, performance and timing. As such, we’re excited to team up with WRC as Official Watch Partner,” saud TW Steel CEO Jordy Cobelens. “As a pillar in world motorsport, its competition is pure, top-notch, and action-packed—which matches our timepieces perfectly. It brings more firepower to our Fast Lane platform and fits well with our stable of ambassadors, like Petter Solberg. I can’t wait to shift gears together.” 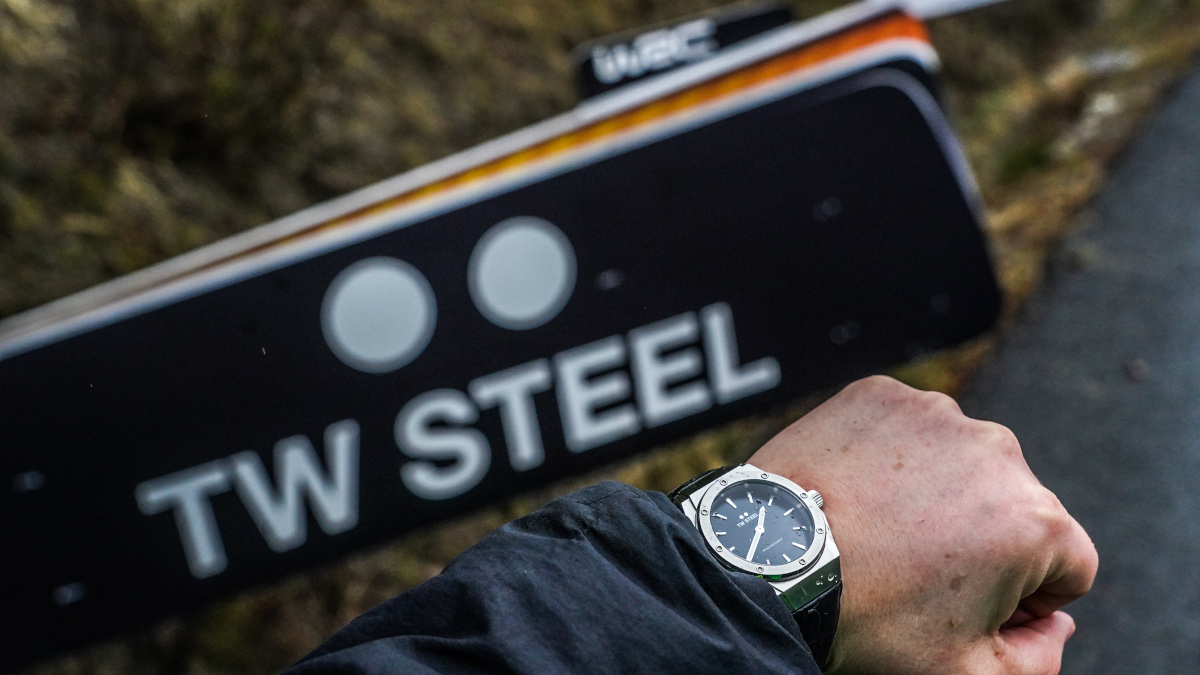 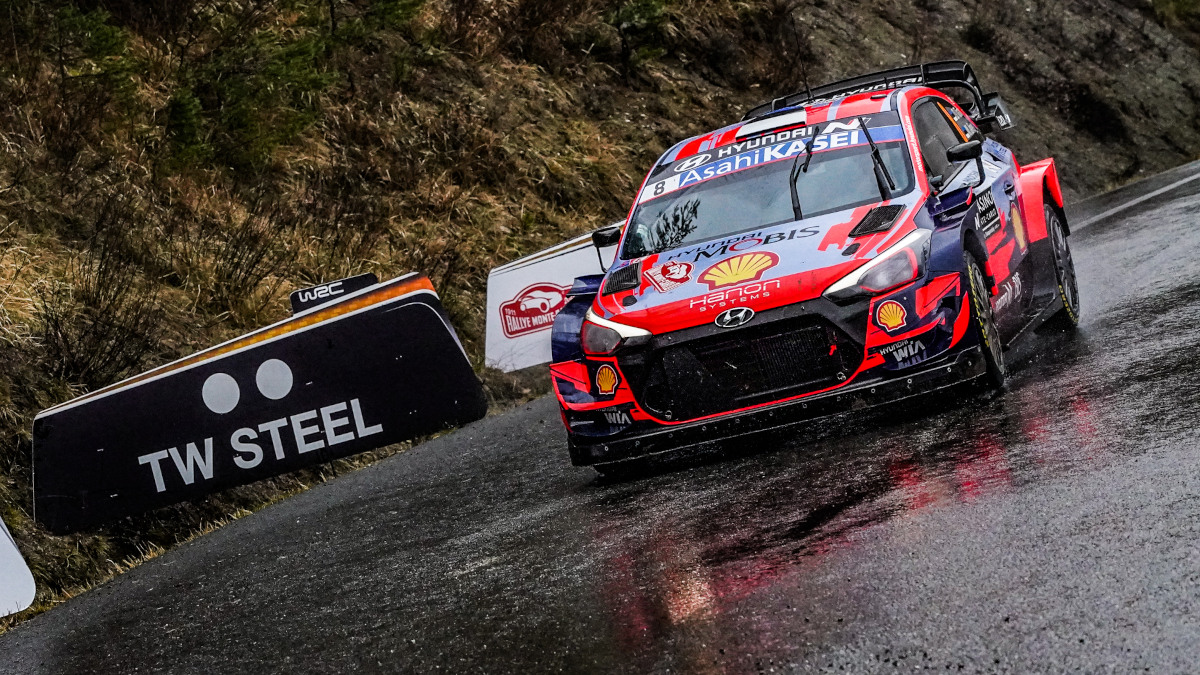 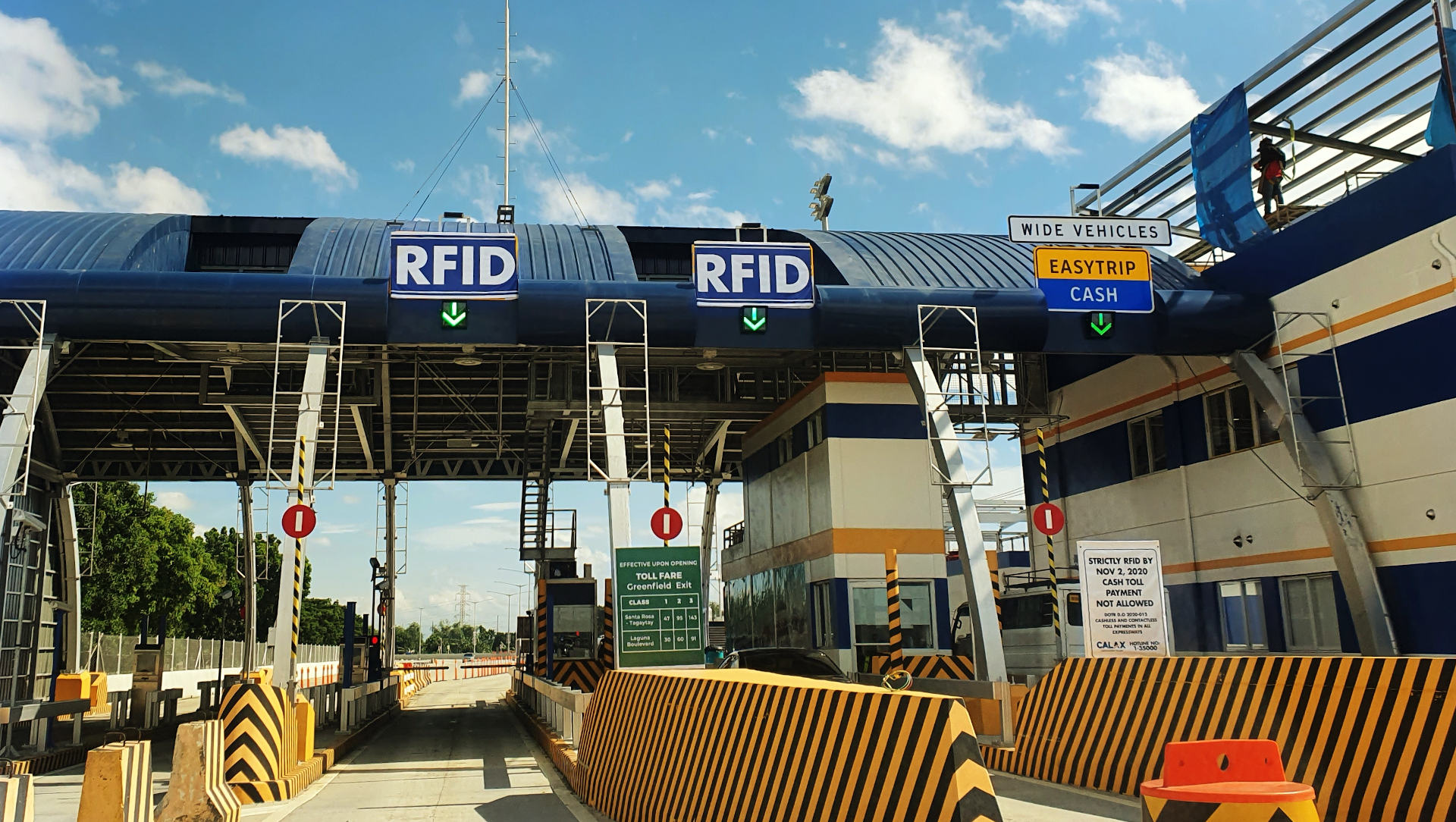 TRB working on a three-strike policy to penalize RFID users with insufficient load
View other articles about:
Read the Story →
This article originally appeared on Topgear.com. Minor edits have been made by the TopGear.com.ph editors.
Share:
Retake this Poll
Quiz Results
Share:
Take this Quiz Again
TGP Rating:
/20