Vietnamese car manufacturer Vinfast is expanding its reach to North America and Europe.

According to a recent report by Reuters, the company has already opened offices in the two markets and its US CEO has already relocated from Vietnam to the US. Not bad for a carmaker that only produced its first mass-market offering in 2019.

Vinfast operations in these markets are already underway, but the company finds itself facing numerous challenges during its push out west. While annual unit sales have already hit 30,000 units since the brand was first introduced two years ago, the carmaker has yet to turn a profit.

What’s more, it has had to make adjustments to its electric vehicle sales target for 2022, lowering it from 56,000 units to just 15,000 because of the ongoing global semiconductor chip shortage.

Upcoming EV models from Vinfast include the VF e35 and VF e36, which are both due for a release in March next year. Other projects in the manufacturer’s pipeline include self-driving vehicles like the VF32 and VF33—models which it previously said would be made available in the US, Canada, and Europe.

Reuters adds that Vinfast is considering an initial public offering (IPO) in the US or a merger with a Special Purpose Acquisition Company (SPAC)—moves which sources say could raise as much as $2 billion (over P100 billion) toward its expansion efforts.

It isn’t going to be easy given the current circumstances, but Vinfast is really pushing to go global. 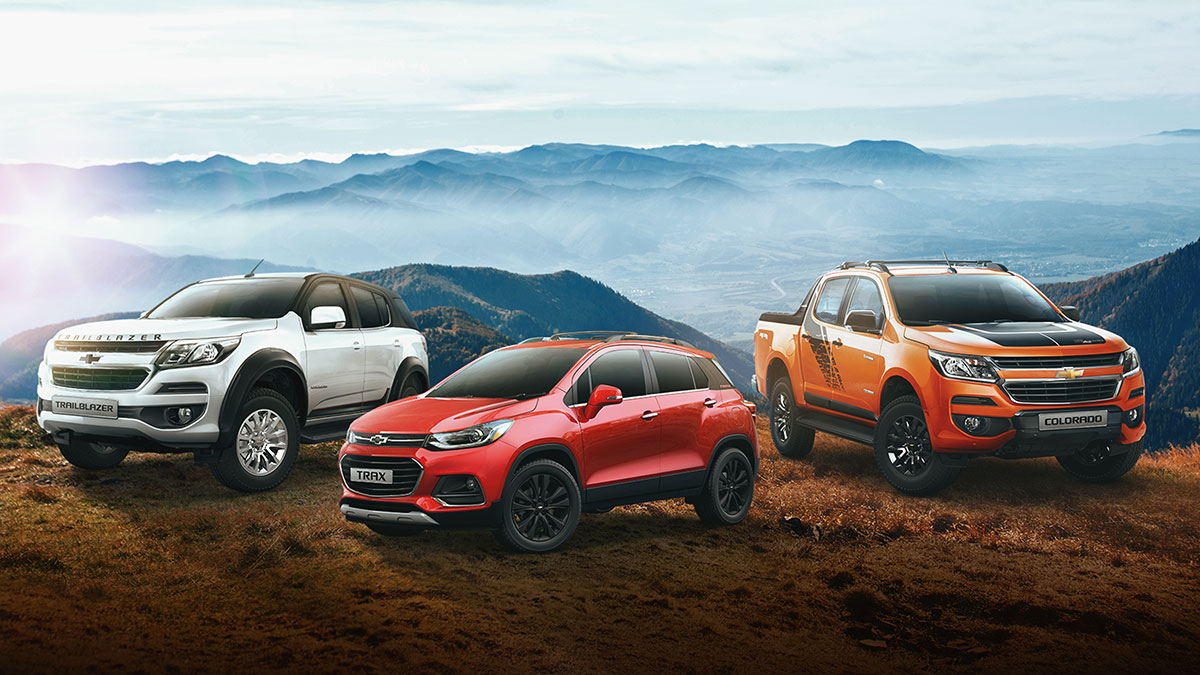 The end is near for the Chevy Trailblazer, Colorado, and Trax in PH
View other articles about:
Read the Story →
This article originally appeared on Topgear.com. Minor edits have been made by the TopGear.com.ph editors.
Share:
Retake this Poll
Quiz Results
Share:
Take this Quiz Again
TGP Rating:
/20